Developed by Owlcat Games and Published by Deep Silver, Pathfinder: Kingmaker is a very large and complex RPG for the hardcore fans who like full control over all aspects of their experience. The game was originally released in 2018 on the PC and was received quite well and with a sequel looming they wanted to get the console players to have a taste of the game also. With what feels like endless customisation of your character, your party and your kingdom, and over 80 hours of gameplay there is plenty to get stuck into.

You play as your own fully customised character who is visiting a mansion of Restov. There the rule called Jamandi Aldori entertains an audience by offering a barony to whichever adventurer can defeat the Stag Lord. The Stag Lord, a self-appointed King of the Stolen Lands, has pretty much decimated the land and needs to be taken out. But obviously, a barony is a very high reward for such a task which shows how difficult it will be to achieve.

You also have a whiff of the political story as Jamandi needs the newly appointed Baron or Baroness on their side as war is looming and she is keen for able allies. So, you lead one of the teams in a bid to become the new baron and find many more followers on the way. But this doesn’t do the story justice as the quest to defeat the Stag Lord is only a minor chapter in this massive game. Not too much of a spoiler but as the game is named Kingmaker you can be certain that you will take over from the Stag Lord and become the leader of the Stolen Lands. Only then does the real story begin as you need to adventure to many different places all the while maintaining your kingdom. As with any RPG, there is also a lot of side quests to find out more about the lore and experience more adventures.

Those that are familiar with the Baldurs Gate series, as well as others like Neverwinter Nights and Icewind Dale, will find Pathfinder: Kingmaker borrows heavily from those games from the isometric gaming style, the 6-person party, the combat system, the inventory system, and the supreme abundance of customisation. It is great to see a modern-day version of this style of game and it has been executed well with its detailed graphics and impressive voice acting that it does set itself apart from those older games.

The controls are as easy or difficult as you want to make it, which some will find a blessing. The combat can be handled in different ways and the game offers a real-time or turn-based option. This can be changed at any point whilst playing the game by clicking the thumbstick. But even with the real-time option, you are encouraged to pause the battle whilst you input commands for all your party. The combat uses the same D&D dice roll methods to decide where a strike connects or misses and whether the armour absorbs the blow. I wanted to experience much of the game before writing my review, so I scaled back the difficulty and complexity of combat and even with doing so I found the combat tediously slow at times. I think with pausing mid-battle or going to turn-based combat that it would be safe to say I would only have made about 20% of the progress I made by playing that way.

I needed to progress quickly as I wanted to fully enjoy the experience of having my kingdom and ruling it how I want to. It soon became apparent how much effort has been put into this game. There is so much to consider when it comes to the kingdom like choosing advisers, building settlements, dealing with threats, choosing projects and expanding your kingdom. This in itself feels like a game within a game as there is so much to do and consider so you really get your moneys worth. Even when you have all your affairs in place you can still go out adventuring with your party slaying enemies and levelling up.

I do have some gripes with the game though and from looking things up I am not alone. The game has a lot of loading screens and some can take a long time. I have also had a couple of times when the game has crashed out on me and I have lost a chunk of progress which was annoying. But it all amounts to the same thing and that is that pacing really kills some of the enjoyment of the game. The characters move slowly, attack slowly, the loading screens load slowly, and with so much customisation on offer everything seems so time-consuming that it feels like I have done so little with the hours I have put into it. I also lost a bit of interest in levelling up as the options were so vast and nothing is explained regarding what the benefits of each item was, so I got confused and just thought ‘oh that will do’. Many times, I thought I put a specialisation in a certain weapon only to not be able to equip it which seemed odd. I am sure purists of D&D would welcome all these fine details, but this felt a tad too much.

Pathfinder: Kingmaker is a very detailed and immersive RPG and there is much to get involved within the game and enjoy. Fans of the old Baldurs Gate-style games will find a lot of comfort in this game as there is a lot of familiarities and it has been brought to a decent modern standard. Causal players might find the game like wading through treacle in its pacing, but with the great story line and bags of content, there is a lot of enjoyment to be had if you can commit the time to it. 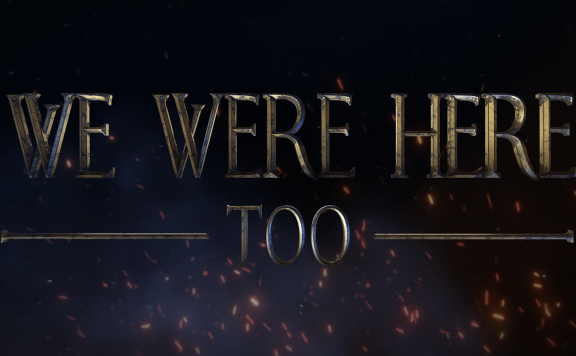 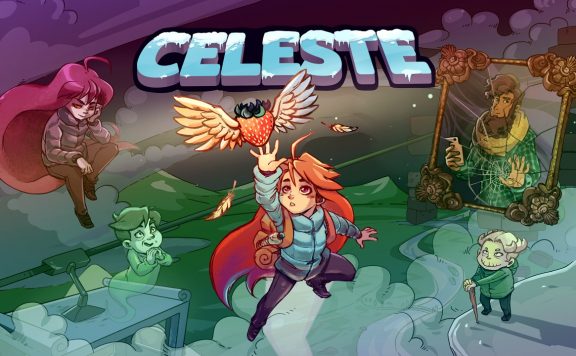 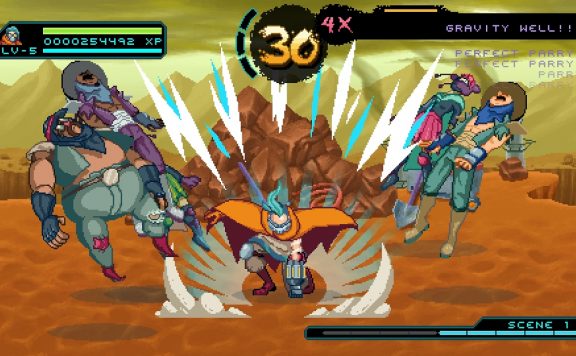 Do you have what it takes to capture and rule your own kingdom?
7.4
Average User Rating
1 vote
Have Your Say!
Your Rating: 0
Submit
Genre:Action, Adventure, Role-Playing
Rating:Teen
Developed By:Owlcat Games
Publisher:Deep Silver