Carto gives you the power of a God to change the landscape of your world and wraps it up in a charming adventure game. The graphics are in a modified 2D/3D view, but everything looks like it’s been made from paper. All the characters, scenery, and water all look like paper cut-outs which is charming. The sound effects relate to the paper design as you hear a lot of paper crumpling sounds as you check the map etc. The background music is on a fine line between mystical and spooky, but it somehow fits the game.

Although later on, the grandmother falls asleep leaving the God-like power on the table which the granddaughter starts messing about with. She connects a storm cloud piece of the map with the airship piece of the map. This is the first sinister step making me wonder what turmoil the girl has gone through that she connects those pieces first. But then that is trumped by the God-like power kicking in and a storm strikes the airship causing the girl to fall out the door of the airship, only hanging on by the map with the grandmother holding the other end.

But the girl slips and falls – as does the map – and well, that’s game over…

Just kidding; she survives the fall somehow but is stranded on a small island. Here she discovers she has the map with the God-like ability which she will need to master to get through this adventure and back to her family.

The gameplay is a combination of relaxing storytelling and fun, but not overly complex, puzzles. When you first pick up the map you are given a tutorial about the land manipulation. You can take pieces and move them, or rotate them to connect to other pieces of the map. As you connect more pieces you can search more areas for missing parts of the map.

Each new piece of the map is a new area to explore and you’ll either find a charming character to converse with or a clue to a particular puzzle. The characters you meet in Carto seem to be part of a kind but nomadic tribe who send their kids off to explore new islands, never to come back when they come of age. This allows them to settle in new places and explore different areas themselves. You assist the characters in their lives and tasks which in turn works in your favour as they take you with them to explore new areas in your effort to find your way home.

The puzzles themselves are usually quite simple but sometimes the instructions can be a bit confusing. A simple task would be to find a person who is at the centre of a ring road. So, you manipulate the road to form a ring, and then the person would magically appear in the middle of the ring road to progress the story.

One that is a bit trickier would say to pick a flower that is near the mouth of a river. This encourages you to be a bit more tactical in how you reshape the land as you are deliberately missing a piece of the map. But if you form enough of the map around what you need then the piece will magically appear to complete the puzzle. I must admit the instructions in one of the houses where you need to find some boots lost me a little. You have to read all the books which skim read and reshape the floors and levels of the house in such a way that the boots appear by the table. I achieved this more by luck than anything, but I got through it in the end and it’s more of a note that this game is not a pure cakewalk.

Unfortunately, I cannot confirm how much the game changes or progresses after this point as I hit a game-breaking bug. Just before I enter the desert section (which I know is next as I looked up a video of what is supposed to happen) a boy with his sheep tells you he only knows the way to the desert when he sleepwalks, so you need to get him to sleep. A teacher and kids nearby give you hints to puzzles on where to find the plants which I worked out.

But upon using the flowers to put the boy to sleep, Carto decides instead of placing flowers she would just pace back and forth by the boy and his sheep and gets stuck in a loop. None of the buttons functions except the start button to either load the last checkpoint of exit the game. This happened 5 times, so it was not a one-off. I deleted and reinstalled which didn’t help either. I even installed it on my flashy new Xbox Series X, but I cannot progress further in the game, though I am sure it will be patched in the near future.

Carto is a great and cute puzzle game with charming characters and a slightly disturbing storyline, but it’s still a fun adventure none the less. The gameplay is great fun with the map manipulation to solve the puzzles and it is a nice change of pace if you need to relax with a game. I was definitely enjoying my journey with the game until I hit the game stopping bug. I would have liked to have seen a bit more of the game into the desert section, but I will have to wait until the game is patched. 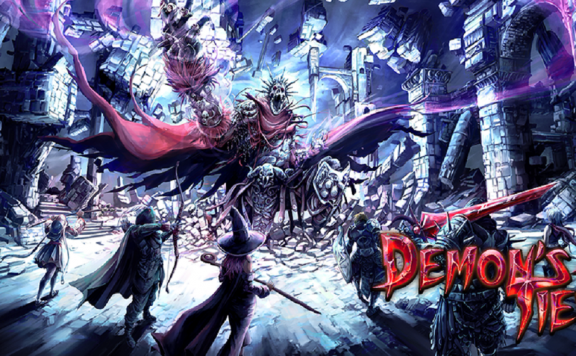 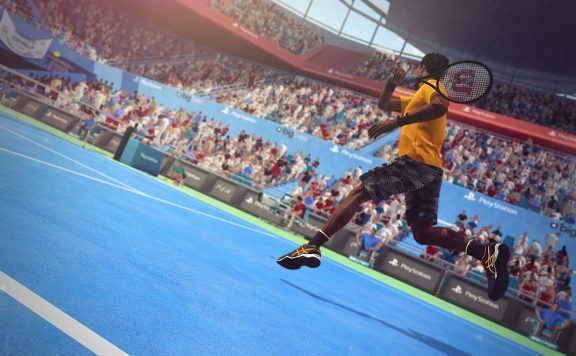 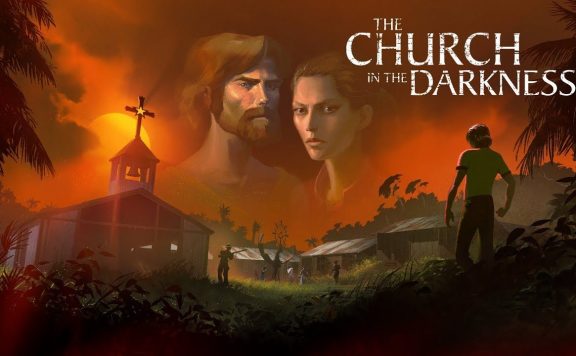 The Church in the Darkness Review
August 7, 2019 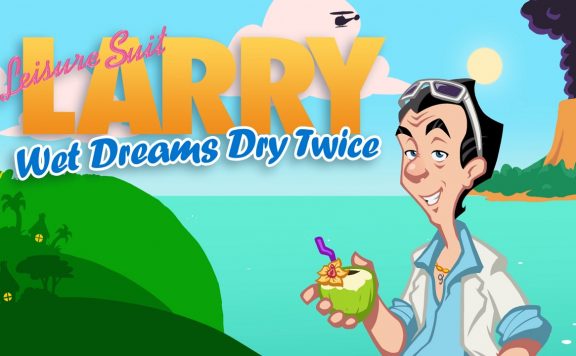 Can you change the map to find your way or will this game leave you puzzled.