Developed by 5 Lives Studios and published by Deep Silver and Koch Media Windbound is a mysterious 3d survival game. Graphically it has some interesting characters and animals in a 3D cartoonish style. The music in the game tries to capture the atmosphere the designers were possibly aiming for in this survival genre. It is silent when roaming the islands to give you a feel that you are on your own, a fast past music track kicks in when hunting a wild animal and an elegant piano track plays when rowing or sailing across the vast water.

You are a hunter that got caught up in some treacherous ocean waves and become shipwrecked. You find yourself awake on a shore of a mysterious island with just a dagger with which to survive. You must gather resources to craft items and food to stay energised as you try to solve the mystery of the islands. In each chapter, you have to find 3 stones which are placed on towers hidden away on islands in each area. These stones match your necklace and are required to activate the final path of the island which takes you to a portal to complete the chapter. However, that is easier said than done.

The controls handle ok but do not feel fully accomplished when it comes to combat or navigating platforms. Initially, it is simple enough to run around the island to harvest the basic resources like tall grass and rocks to build the basic tools. You find your first ancestral relic in an ancestral oar which you will use with the first basic boat that you craft. The boat is how you will travel from island to island searching for resources and the 3 special stones. You can try to be direct and just go and search for the stones without harvesting more resources, but you will soon find out that you need food to keep your health and stamina up. For food, you might be lucky to eat some berries and mushrooms around some islands. Otherwise, you will need to hunt some animals for meat. This involves combat which isn’t the best. The dagger although great for resources is weak for combat and so you need to make sure you hit and dodge or your survival will be short-lived. But running, attacking and dodging all consumes stamina and if you have left it too long before hunting for food, the hunting will become a lot tougher. It all starts to make sense that you need better resources to craft better weapons and tools to be able to hunt better. Once you have a hunted enough to get some meat, you will then need to start a fire to cook the meat which takes time.

This where the first of many mean elements of this game start to rear their head. First is if you try to maintain a stock of food, you will come unstuck. The food deteriorates over time, so you need to use it as you gain it or if not needed then soon after. The berries and meat will all start to go bad and you will see messages pop up confirming that they are deteriorating until they become unusable and will have to be dropped. Then comes the second mean element that all the tools you craft will suffer wear and tear. The spear, the spade and the hammer will all degrade the more they are used until they break. This means you need to gather more resources to create more of those tools. This is where the third mean element comes into play as you only have a limited inventory. You can craft a bag and or a container for your boat which gives you a few more slots, but you still soon find out you can’t carry everything. The fourth mean element is if you try to hunt a bigger animal to get a specific resource to make a better weapon or tool and end up dying then you lose all your resources and start the chapter again with a clean slate.

There are some difficulty tweaks you can make to make combat a little easier and that if you die then you keep all of your resources. I had to have that switched on just to try and progress a bit further in the game. One of the main parts of the game is using the boat that you craft. Early on you can only craft a basic canoe and you will have to row yourself to all of the islands which is very very verrry slow and uses a lot of stamina. You can, however, build a mast which will allow you to use the wind to sail to other islands which if used correctly is quicker and uses less stamina. However, it takes a lot of getting used to or some knowledge in sailing to actually get the hang of it. You can raise or lower the mast and loosen or tighten the mast. With a combination of these and using the wind, you can travel quicker to other islands except it seems if the wind is against you. If the wind is opposing the way you need to go then your very much stuck. You cannot switch back to your oar and so you have to keep fiddling with the mast to fudge your way to the island or wait for the wind to change. But you have to be cautious in your boat as high rocks will damage and eventually break your boat and could leave you in deep trouble if not near an island.

Collecting the stones from what I can see is the same in each chapter. They are all held aloft towers which you need to ascend by climbing or jumping platforms which spiral the tower. However, with a combination of a sluggish jump button and awkward camera movement, it can become trickier than what it looks. It gets easier once you take the controls and camera into consideration and the platforms all seem to be in an identical formation or at least very similar. Once you touch one of the special stones you then need to descend the tower which is sometimes trickier than the ascension. The camera angle doesn’t help again similar to assassin’s creed when moving you find yourself accidentally climbing platforms you don’t want to. But you have to take it carefully as falling from the tower leads to either death or can leave you very close to it. This then means you need to find food or hunt to get your health back up or end up dying and restarting the chapter.

But as you progress through the portal of the current chapter you are exposed to bit more of the secrets of the islands and you can use shards that you find on the island to purchase boons which give you a small boost like starting the chapter with a spear or having more inventory space. But with each new chapter, the goal is the same but there are usually more resources to harvest or tougher animals to hunt. This allows you to craft better tools and build a better boat to allow you to get islands which start to become further away making it more of a challenge to balance survival with finding the stones.

Windbound is a tough and mean spirited survival adventure. The concept is clever in its simplicity and it makes the game more difficult in other ways from the normal methods. The game is quite basic in its design but makes up for it in its challenge. I would have enjoyed the challenge more if the combat was handled a little better, the camera angles weren’t such a nuisance and the sailing wasn’t so slow and awkward. The pace can feel very slow at first but if you commit enough time to it you can speed things up as you progress and learn to balance survival better. 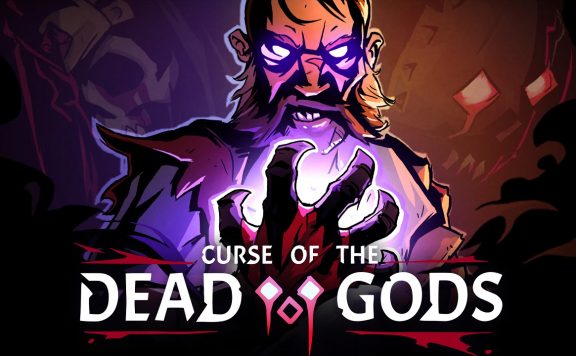 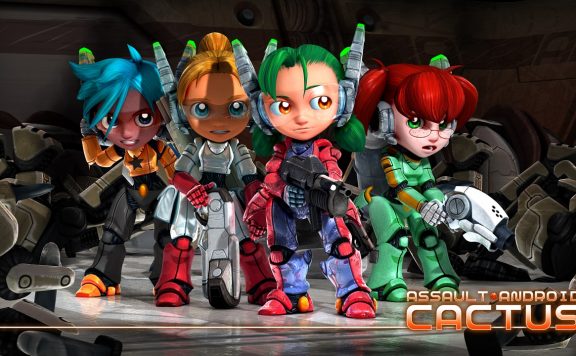 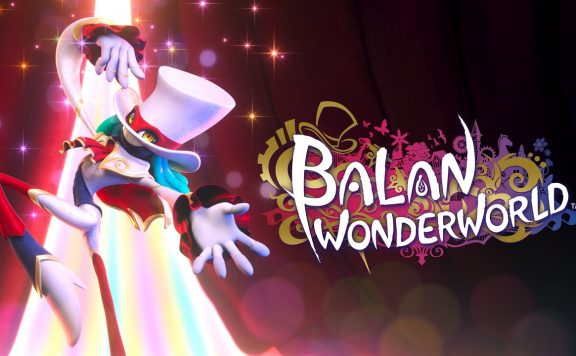 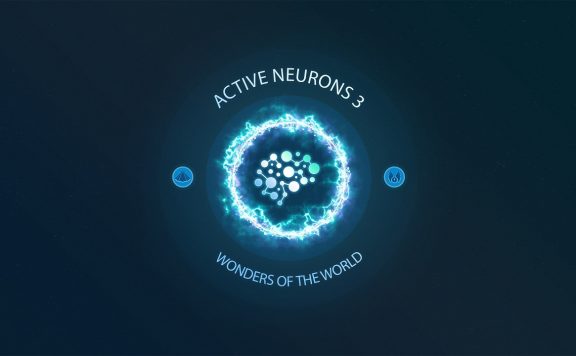 Shipwrecked and lost. Will you survive and unravel the mystery of the islands?