Qubit’s Quest is definitely the more family friendly of the launch line up for the MARS lightgun. While Big Buck Hunter has you, well, hunting animals and Voyage of the Dead has you downing zombies aboard a cruise ship, Qubit’s sees you using the gun in order to help a robotic dog traverse treacherous levels. There’s some fun to be had here, for sure, though I came away slightly underwhelmed overall.

In the adventure mode we work our way through half a dozen stages protecting our robotic companion as he moves ever forward. Along the way, he’ll be under attack from other robots, missiles, vehicles and more; naturally, the only solution is to blast them to smithereens. It’s fairly safe to say that Qubit’s is leaning more to new players here though. For starters there’s no need to reload – simply keep blasting to your hearts content. The ‘violence’ is really quite tame too; there’s nothing graphic or intense on show, all robots and explosions filling the screen. That’s not to say it’s not satisfying mind. While the challenge is much gentler than other examples in the genre, there’s still plenty to be keeping an eye on and when you’re popping robots off all over the screen and the explosions are creating a firework display in the skies, there’s something just right to proceedings. I also found it to be great fun for younger gamers. My two daughters had a blast playing around with this, picking it up quickly and enjoying the more forgiving pace of the adventure.

Supporting up to four players, each has their own coloured gunshot to match the light on the gun itself to aid in keeping up with who’s shooting where. A targeting cursor can be toggled on should you desire, though I am a big fan of being able to turn it off. Qubit needs a little extra help at points as well; a press of the back button making him jump over gaps or hazards. I liked this extra platforming dynamic to the game, as it forces you to keep track of more than just blitzing everything on screen. When playing with more than on player you’ll want to assign just one person to control this though, otherwise you’ll likely end up with him jumping into danger as everyone scrambles to press the button at the same time.

Levels are fairly lengthy and can be played in any order – a nice touch that doesn’t hold late content hostage, requiring you to play thorough it all each time. There’s also more than just the enemies and platforming to contend with. At points, you may need to shoot explosive barrels into specific parts of the background scenery to progress, or a wheel that raises a barrier – though it begins to fall again when you stop shooting it. These little additions add just enough variety to keep things interesting. It’s a shame there don’t appear to be diverging paths – these could have made replaying the stages a bit more interesting. At times, the levels can feel a bit of a drag to replay, especially early on.

There are extra modes to play too should you get tired of the story that provide some extra fun. One offers a spin on the Flappy Bird formula, your shots seeing him bounce up for a brief moment in order to navigate the gaps. Another – Qubitron – has one player shooting Qubit, who’s inside a ball, around to collect bones while the others fend off waves of robots trying to hurt him. There are a handful of these modes to play, each offering a spin on the formula that is a nice break from the norm. The actual MARS gun holds up across these admirably, it’s solid tech providing a great base on which Qubit’s has to build.

Technically, Qubit’s runs much smoother than Voyage of the Dead for the most part, despite the hectic on screen action. I did find the art style much more bland than Voyage though. Qubit himself has a certain kind of charm, but the overall presentation feels fairly washed out and uninspiring. Even when splashes of colour are introduced – an early stage based in a molten factory, for example – there’s a distinct lack of pop to the visuals that marrs the experience a bit

Qubit’s Quest is a charming take on the light gun shooter that has some neat ideas to help it stand out. The simple platforming adds an extra dynamic that doesn’t overwhelm, whilst the more forgiving pace and difficulty makes it a great entry point for younger players. A lack of visual polish hinders things slightly, though the added in mini games make up for this. 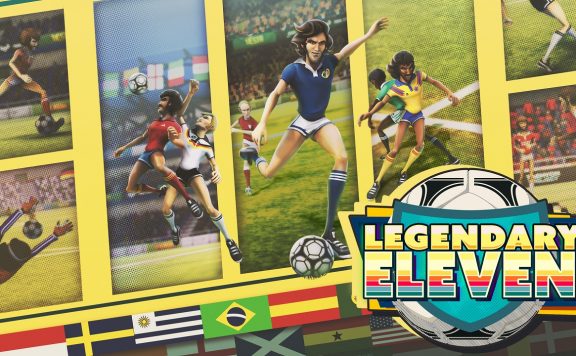 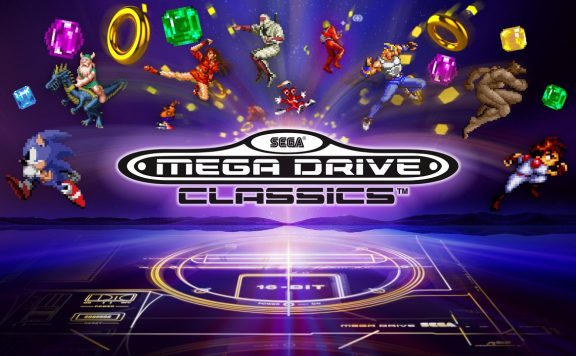 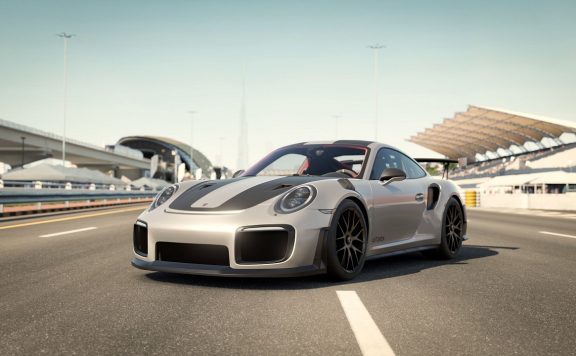 Another launch title to compliment the MARS LightGun, Qubit's Quest takes a slightly different approach to the others on offer. Does this make it stand out from the crowd or will it be relegated to the scrap heap?
0
Average User Rating
0 votes
Have Your Say!
Your Rating: 0
Submit
Genre:Adventure, Lightgun, Shooter
Rating:Everyone 10+
Developed By:Two Okes Entertainment
Publisher:Performance Designed Products