After Wales Interactive’s excellent The Complex I had high hopes for I Saw Black Clouds. The aforementioned game managed to bring what I loved so much about the narrative adventure genre – the branching story paths, interesting and challenging themes, and a lot of alternate options upon replaying – and did it all with the use of live action, which has traditionally been associated with less than stellar experiences. Unfortunately I Saw Black Clouds doesn’t hit the mark for me; there are just too many little things that add up to ruin what could have been quite an interesting tale.

*Editors Note: This game, and as such this review, deals with some quite traumatic themes including kidnap and suicide, among others. Please be aware that we will discuss aspects of this during the review, so feel free to skip over reading if that is something you’d rather not deal with.*

That’s not to say it’s all bad though. We control the destiny of Kristina, returning to her home town after her close friend Emily commits suicide. Opening at the funeral we meet another friend, Charlotte, and begin to get an idea of their relationship with Emily and each other. Things soon take a turn for the spooky though, as Kristina begins to have almost supernatural happenings occur around her. The further we get into ISBC, the further things unravel depending on the choices we make on her behalf. Being such a story focused game I won’t dive in to details much further throughout, but be aware that I may mention a couple of vague details should you want to go in blind.

Probably the most impressive aspect to the story is how, at a certain point early on, the tale diverges into two opposite directions, with each offering up wholly unique scenes and scenarios. I actually didn’t realise this until my third play through, and it freshened up the experience tremendously. They do both converge back to roughly the same place towards the end, but that fact that about half of the two hour runtime can be so different is a testament to the work put in by the team. It’s not even just a different coat on the same story either, but two completely different angles that bring something new to the table. It’ll be interesting to see how many players go down each route down the line, and which ends up being the preferred one.

When it comes to the dialogue options we’re rarely presented with more than two options at a time, though choices do appear quite frequently. Accessible at any time is a stat tracker, letting us know how we’re playing and where Kristina’s relationships stand with one of two characters, as well as her emotional state. In theory this is to be used to help inform our decisions, though how these actually affect any of the stats is very vague so it can end up being more of something to look at after making decisions rather than before.

The actual choices I don’t think are presented in a particularly helpful way at times. The official guidance is the try and make choices that reflect one mind-set over another in order to get one of the four possible endings, but a lot of the time I struggled to see how they were different, and the scene that played out afterwards could occasionally be identical looking too. There’s a lot of behind the scenes data that we’re simply left to guess at, and as a result across five full play sessions, I’ve gotten precisely one ending – the same one, each time. It’s a little frustrating as I purposefully went out of my way to choose opposite options each time, and yet I ended up at the same outcome. Perhaps that says more about me than the game, but I look forward to trying a few more times regardless.

A title such as this lives and dies on the quality of the acting though, and it’s here I feel is ISBC’s weakness; it simply isn’t very good. Nicole O’Neill stars as Kristina, but the way the scenes are edited together too often makes her come across poorly. Meshing hundreds of live action scenes into a cohesive story of course isn’t easy – especially when players can take the story in a number of directions – but I felt that The Complex did a superb job at hiding the cuts and changes. Here Kristina can go from angry to immediately placid in a second, or distraught to contemplative without hesitation. Other characters suffer the same inconsistencies – just try refusing the psychiatrist’s offer of help – while some just have seemingly bad direction.

At other times its inconsistent details that hinder the experience, such as Kristina getting a cut on her head from out of nowhere. There are also seemingly random choices that actually don’t affect the narrative; I’m guessing these feed into the hidden stats, but as one example when walking through a building we’re given the option to go left or straight ahead. Choosing left has Kristina walk down, look about and then come back and go down the other path. There are several of these throughout, and it’s a shame they don’t seem to amount to much more than padding. Occasionally these result in Kristina’s death, but in that case we simply reload to the start of the scene to try again.

Some poor CGI effects and somewhat mis-matched audio work add on to this to make enjoying the tale that much harder. It was enough to pull me out of the story regularly, which is a shame as when it works it can be quite engaging. I did find myself a little underwhelmed by the payoff ultimately, but then it could just be that the ending I got – repeatedly – didn’t do it justice.

At the time of writing, I Saw Black Clouds has a pretty significant issue on the Xbox versions in that the audio and video fail to sync up properly when scenes switch. This can lead to the opening second or so of audio cutting out, further breaking the immersion. I still managed to play the entire game even with this issue – and it should be fixed by the time the game launches later today – but it is worth bearing in mind before picking up the Xbox version.

I Saw Black Clouds unfortunately misses the mark more often than not. While the general concept of the story is interesting, messy presentation and confusing, vague stats make it harder to enjoy than it should be. If you’re looking for an enjoyable live action adventure, I’d still recommend checking out The Complex before this.

If you or someone you know are struggling, it’s never too late to reach out for help. Please get in touch with the myriad of suport options available to you, be it family, friends, or complete strangers. If you’d like to talk to someone, you can use the below as a great port of call:
Samaritans = 116 223 or go here. 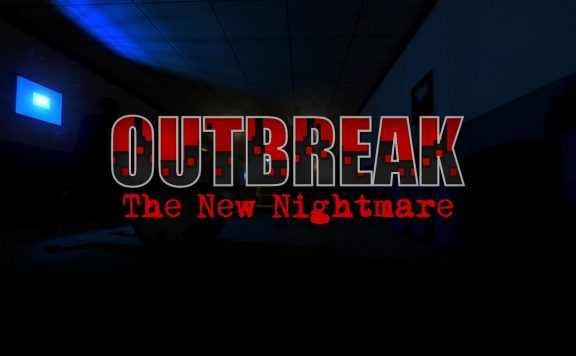 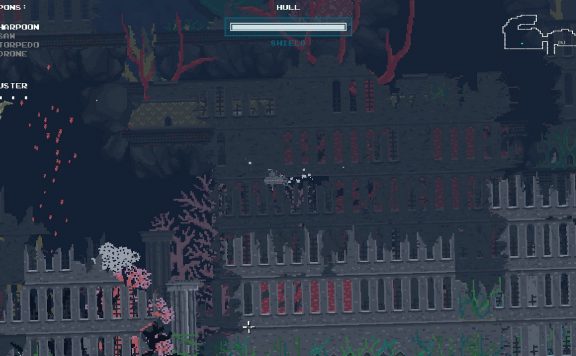 The Aquatic Adventure of the Last Human Review
January 21, 2018 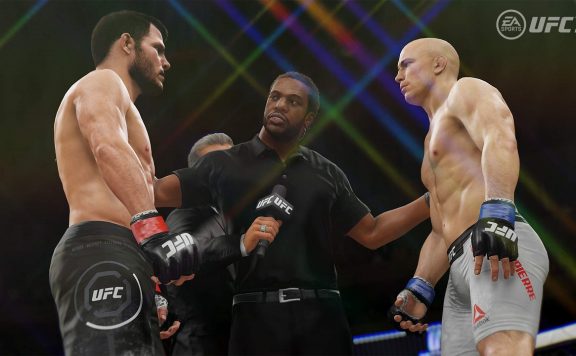 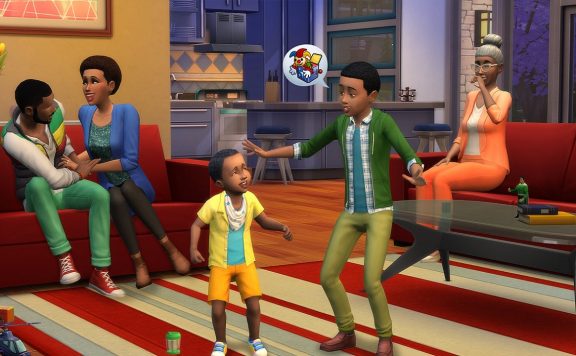 Will this live action adventure have a silver lining, or will it rain on your parade?
0
Average User Rating
0 votes
Have Your Say!
Your Rating: 0
Submit
Genre:Action, Adventure
Rating:Mature
Developed By:Ghost Dog Films
Publisher:Wales Interactive