I’ve played a lot of titles in my years. Some excellent, some middling and some just plain terrible. However, I can honestly say that I’ve never played anything as odd, unnerving, intriguing or downright mad as Gaijin Charenji 1 : Kiss or Kill. It’s an experience that certainly affected me and got under my skin, but whether that is a good thing or not, I just don’t know.

To say anything more than a brief overview would be to spoil things though. All you really need to know going in is that the majority of the title plays out in a bullet hell-lite style, with an emphasis on top down puzzle platforming at points. Levels are short, completed in a handful of seconds for the most part. There’s also a few different styles in play, though again, to detail would be to rob some of the you of the experience. As the title implies, you can either shoot enemies with bullets to kill them, or shoot out hearts to kiss them, sparing their life. Different endings are available depending on your morality from your choice of attack.

So far, so rote. But from the off it’s apparent that all is not what it seems. The screen flickers as you play, getting progressively worse as you complete stages. Brief flashes of images attempt to put you off, and the interstitial FMV scenes are…well… something. At only an hour long, to say more wouldn’t be fair to the game or players. I lost count of the times I laughed out loud only to have it turn to a ‘WTF’ as the forth wall isn’t so much broken, as melted in front of your eyes whilst angelic kittens sing death metal directly into your soul. Or something to that effect. The only advice I’d offer going in is to not do so when tired, as you’ll likely end up having a mini breakdown!

Behind all the punk madness though is a touching tribute to the developers late father, Yoshihiro Takahashi. He initially created this title for the Dreamcast way back when, but after his death, his son Yosuke Takahashi picked up the mantle and finished it, finally publishing it through ID@Xbox. Assuming that this is not part of the bizarre narrative (and it can’t be ruled out), it’s a nice reminder of the people behind all games and how they can be remembered after death.

As overGame put in their email to me, Gaijin Charenji 1 : Kiss or Kill is more of an experience than a traditional video game. If you are up for an hour spent questioning what you see before you, before having your mind melted by the mad antics on display, then absolutely pick it up. I fear many people won’t be willing to give it a chance however, and that’s a shame, as it is a unique experience that will stay with you for some time. 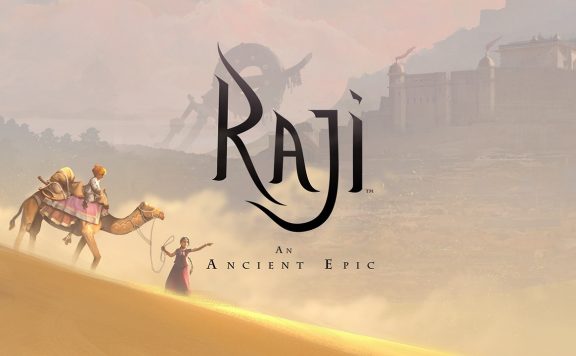 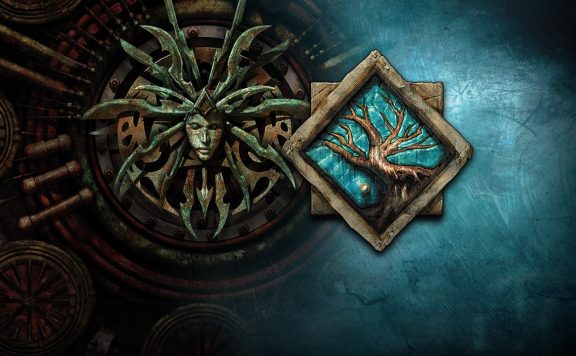 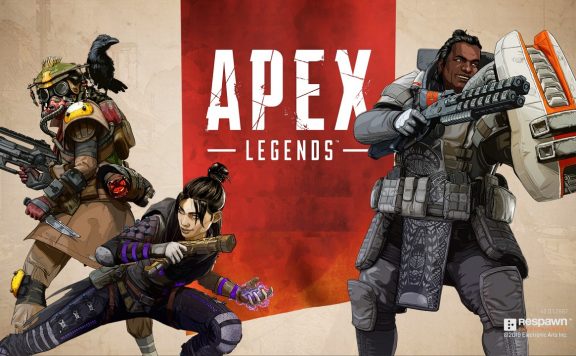 I just... there are no words to accurately sum anything about this title up in this little blurb.
9
Average User Rating
1 vote
Have Your Say!
Your Rating: 0
Submit
Genre:Action, Adventure, Other
Rating:Mature
Developed By:overGame Studio
Publisher:overGame Studio