There’s rarely a game that comes at you with such a simple, yet awesome sounding premise. Armoured dragons fighting aliens in space above the Earth’s orbit? Where do I sign? While there’s certainly fun to be had with XenoRaptor, I did find my actual experience with it was somewhat less exciting than its premise led on.

The main crux of the game is the Campaign mode. Here, we work through the planets and moons of our Solar System, clearing out the increasingly large waves of alien space craft in a twin stick shooter fashion. After a handful of lengthy waves, we face a tough boss encounter that, once cleared, leads into yet more waves before a final battle. And so on, and so on. While there may not be much variety in the gameplay, there’s plenty in the enemy ships. Early pickings are small, fragile ships that fall apart easily. Soon we encounter much larger foes, capable of depleting our health in rapid time. Easily handled in one on one combat, that is sadly – and inevitably – a rare occurrence. The playing field is much larger than the screen space and ships will fly at you from every which way possible – often all at the same time. Add in the debris of rocks, explosive barrels and the like and things get hectic rather quickly. Early plays saw me fall barely a couple of waves in.

Of course, practice makes perfect – in theory. Even after multiple attempts, clearing a full set and moving on to the next planet is tough. It’s all too easy to get blind-sided by an unseen rocket or ship. One life is all you get too; die, and you must restart the entire stage over. We also have a temperature gauge for our main weapons that will need regulating. Go in too gun-ho and you’re in for a lot of waiting around for them to cool. Pick ups dropped by defeated enemies allow this to be instantly reset – or even pre-empted by stacking pick ups – but it’s still not an ideal system. Much like the recent Contra: Rogue Corps, when your game is all about rapid shooting and fighting, having a cool down on your basic weapons is a bizarre choice.

XenoRaptor does throw us a bone though. Our armoured space dragon can be upgraded with new weapons and armour, as well as customisable colours and appearance. There are a lot of extra bits that can be unlocked, but I did find them a bit too stingily doled out. You need to defeat the mid and end level bosses to unlock new items, with upgrades dished out instead once you’ve farmed them for all available ones. While it certainly incentivise’s play, the problem is that the waves of each stage feel as though they last an eternity. As a seemingly endless supply of ships come flying in, a percentage indicator slowly drops under the radar. Once low enough it’ll display exactly how many are left, but to get there takes far too long.

While the combat is fun and challenging initially, after just a couple of waves the repetition sets in and it’s all too easy to lose focus and fail, needing the full restart. Annoying when you’re a couple of waves in, falling near the second boss after 9 slow, plodding waves had me reaching for the off button on more than one occasion. There’s not even all that much audio/visual stimulation to help; the soundtrack is even more monotonous than the gameplay and the visuals, while certainly colourful, are somewhat bland to look at. The colour even drains as your weapon heats up, sucking that little extra bit of life from the party. There is also an Endless mode should you feel as though the already extended waves are just too short, plus a local co-op mode for you to drag a friend in to play with.

But these can’t quite make up for the repetition found in the main campaign. If the waves were a bit shorter, or if there was more variety in the gameplay – and no over-heating main guns – I could probably have stomached more time with XenoRaptor. As it is, before too long I found my mind wandering to one of the many other unplayed titles on my hard drive. In short bursts, XenoRaptor is fine, but there are far more enjoyable examples in the twin stick shooter genre already out there.

Want to keep up to date with the latest Xt reviews, Xt opinions and Xt content? Follow us on Facebook, Twitter, and YouTube. From time to time, we also make use of the Amazon Affiliate Program to help fund the sites upkeep. By buying items through the links in the article, you can help us keep the Tavern up and running – and we thank you in advance! 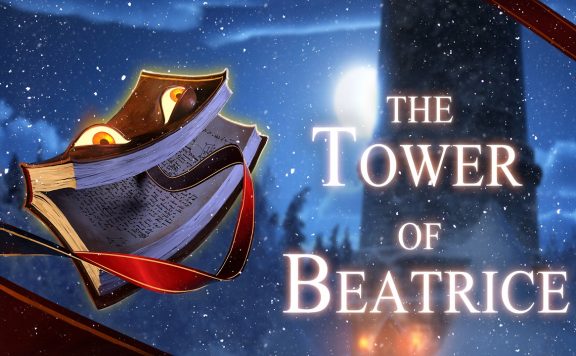 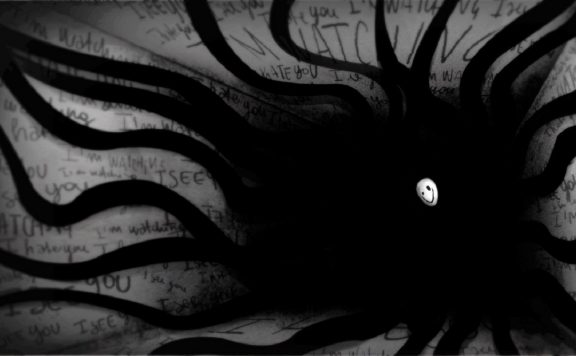 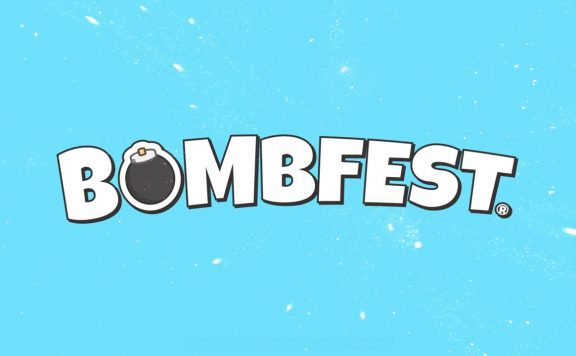 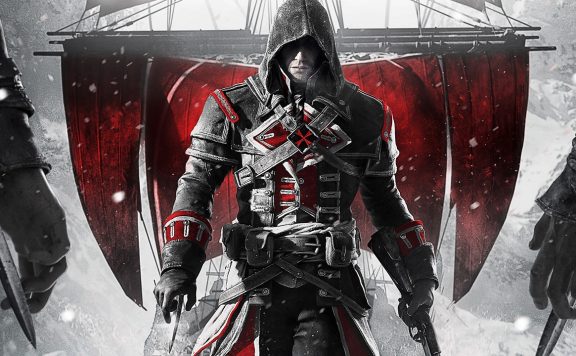