I am a HUGE Escapists fan; I loved everything about it and had so much fun. When The Survivalists was announced it instantly became one of a few games I couldn’t wait to play, and I was excited to see if it could live up to The Escapists in terms of fun.

You start off stranded on an island with pretty much no materials. A tutorial walks you through the basics of crafting and picking up materials, etc. You also have the ability to customize your character to how you want them to look.

At the start of your survival adventure you only have a couple of items that you can craft, each set up in an easy to use crafting tree. The more you craft the more of the tree you unlock.  You also have to craft food, though I find this mechanic to be super frustrating, I feel like it could have been implemented in a better way. I understand that survival is the name of the game but just not enjoyable enough.

You also have another crafting tree that allows you to craft things like a raft and other larger items. I really liked this concept at first, it gave the crafting a unique spin in that it had a sense of progression to it instead of just having to learn or find new recipes in the world. You had to build different items to in turn get further items. For example, if you want to create a full raft first you will need to craft a few items in order to use them to create the raft.

The main way to build the items is getting the Monkeys to be your friend! You can have them do pretty much anything you can do. So, if you go into monkey mode you can tell them to follow you, or you can tell them to watch something you do and they will then copy it. For example, if you give them an axe and then you also use an axe to chop a tree the monkey will start chopping trees around you until the axe’s durability runs out and it breaks.

The monkeys can be customized as well, giving them each a different colour and you even change their name! It’s nice to have a fun rainbow team of monkey’s rather than the default colour. Colourful monkey’s is where it’s at!

If you also fight enemies in that time, and the monkey has a weapon you may have given to them, they will fight with you. To get them to be your friend you either have to give them a certain item such as monkey food, or save them from being trapped in a cage.

You can also come across vaults and labyrinths that can yield better loot for an easier time with your survival. The vaults aren’t fun as most of them are just 3 rooms and are simple enough to pass as long as you have a weapon. The labyrinths are a lot bigger and more fun to do. You will have to fight enemies when visiting these places and they yield some of the better loot for your trouble.

You will also have enemies to fight in the main world such as orcs that also live on the island – and are not a fan of you crashing there. Sometimes they will also raid your camp and steal items and destroy things.

You also have various animals like sharks and tigers, amongst others. At least with the animals they will help to make food to stop you from getting hungry.

The first island doesn’t have much to do, it’s mainly all about getting your raft crafted as soon as possible and exploring further places. Once you have a raft and you can explore it does get more fun.

The art style is crisp and beautiful just like The Escapists 2 and Team 17 definitely make it feel like you are in The Escapists world. However I just found myself getting bored very quickly. The fact you can’t carry many items is a major let down. If you do want to go explore you’ll find yourself heading back to camp often to leave the good items for later, or even sacrificing some items to save the journey. The monkeys can also randomly disappear from your base camp. I feel like it’s a huge mistake only allowing us to carry limited items. I have seen that you can get a monkey to carry treasure chests and follow you, but the fact that sometimes they can be so unreliable I worry I would lose all my items. Likewise, if you die you are sent back to your base camp and you may lose that monkey as well. I would have preferred if you could have built backpacks for example, so you’re not always relying on the monkeys, but instead there’s just a lot heading back to camp to store the items. I normally built a couple of chests on my raft and used that for my storage area.

I came into The Survivalists with high hopes, being such a fan of The Escapists. Sadly I came away from my time with it underwhelmed. There’s certainly fun to be had, and the feel of Escapists is here is parts, but some of the elements, such as the lack of storage space when out exploring, kept bringing my experience further down the longer I played. Here’s hoping Team 17 can bring me back in with the eventual (please) Escapists 3.

Written by
Ian Wray
For me it started out on PC, back in the Wolfenstein 3D and Commander Keen days. Now I play across all platforms, but I'm gaming every day, mainly on xbox. I'm easy going, with a full-on achievement hunting addiction that I always say I will give up, but i never do! Gamertag: nuttywray 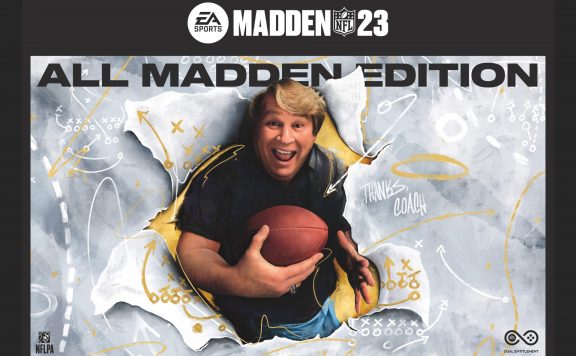 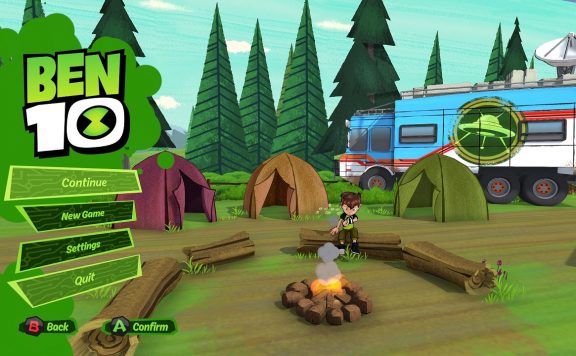 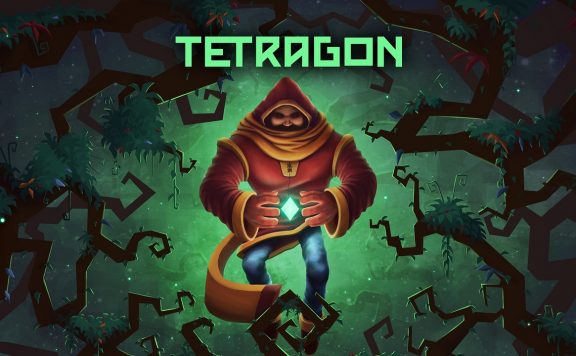 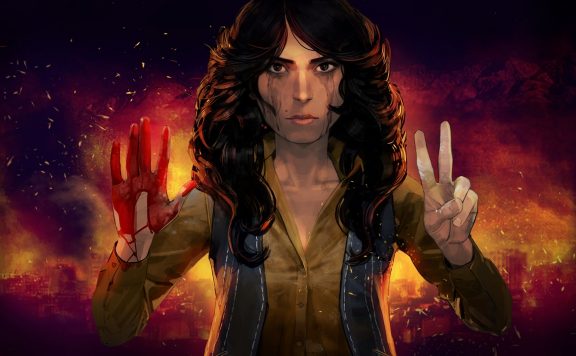 Coming off of the highly regarded Escapists, can Team 17 keep the formula in tact for this island adventure?
0
Average User Rating
0 votes
Have Your Say!
Your Rating: 0
Submit
Genre:Strategy
Rating:Everyone 10+
Developed By:Team 17 Digital
Publisher:Team17