Warhammer games seem to be picking up some traction on console as of late. The latest of which is Space Hulk: Tactics. If, like me, you’re a fan of the franchise and spend countless hours every Saturday in Games Workshop, you’ll be as equally as excited as I was when I learned that this was coming to the Xbox One. Based on the classic board-game and set within the iconic Warhammer 40,000 universe, it’s all out war and bloody battles as Space Marines fight against the Tyranids in the Space Hulk – a mass of twisted wreckages amidst a space wasteland. Do you pick the Blood Angels or Genestealers to fight with?

That’s the choice you’re given when booting up the game. Space Hulk: Tactics encompasses two campaigns to select from. They almost follow one another on terms of story, but you will indeed see some differences throughout; story beats, chain of command, and so forth. I started out with the Blood Angels. Much like the table-top version, Space Hulk: Tactics is a turn-based affair, and as you would expect, it’s all based on the luck of the die. Players will have a set amount of AP (action points) and you’ll be free to move and attack via using them.

Those familiar with the game’s source material will be well aware that this faction is known for its brute force and its relentlessness. You’re granted with five men to use in each level and will be tasked with specific assignments; get to a goal, kill a set amount of enemies, protect and defend, and so forth. There’s an in-depth and decent tutorial to lean on that does a good job at feeding you into the basics of play, but for the most part, the game’s systems are relatively easy to understand, lending the game a degree of accessibility as a result.

You’ll practically always be on low AP, however, the cards that you’re given in-game will offer perks that alleviate this to some degree. Now, you can either use these cards, or break them down for more AP points to then spend on movement and attack. You can indeed customize your units as you progress through the game and with certain members of each unit, you can alter their weaponry. The ability to buy more cards for each member of your team with the points that you earn at the end of each level helps to keep Space Hulk: Tactics’ gameplay fresh.

Playing as the marines, i found that a tactical approach was the best way forward. It’s far too easy to be surrounded by Genestealers (which, let me tell you, come in hordes) that are represented via blips moving around the map. Their goal? To hunt you down and put you to a grizzly end. That being said, these blips that appear can also be nothing more than a scare tactic and you never really know whether you’re going up against thin air, or a pack of Genestealers that love to flood your immediate surroundings. The point in all of this? Travel your units as a group for safety.

Once you make your movements you’ll be able to utilize a few choices, such as putting a character in defense mode. This is handy if you’re in a tight corridor and the enemy is in front of you. Choosing the right mode under different circumstances is key to survival and can oftentimes be the difference between winning and losing. Outside of this, and when you’re not engaged in combat, you can interact with your surroundings if the mission calls for it; consoles, doors and so on. Simple stuff. Attacking is another aspect of play that’s easy to follow once you gel with the game.

This system falls very much inline with that you would expect from a turn-based affair. If it looks f-ugly and it’s within range, blast the bastard to bits. The Genestealers’ campaign missions share the same principles, though you naturally have more numbers and power to play around with. The aim of the game remains the same. You’ll have a movement and attack phase, and the option to destroy a card in your hand that will allow you a spawn token. These spawn tokens grant you the ability to spawn a blip, which can entail up to a total of three Genestealers.

You’ll want numbers on your side because if anything, the enemy AI can be ridiculously accurate. Careful approach is almost always going to go in your favor above running in and getting close up. Nevertheless, and regardless as to what campaign you tackle first, each offers a well rounded and bulky experience. I only wish there was a better pacing, mission structure, and a more welcoming difficulty curve, but when all is said and done, I couldn’t scoff at what was on offer – high praise for a fan of the material. When you’re done here, there’s still a fair bit of content to work through.

There’s the competitive online skirmish mode, which dishes up some decent online PvP that follows the same theme as the game’s campaign, and there’s a map editor. The editor is very hands-on and easy to get to grips with; consisting of a blank canvas and a plug-in-place sort of concept that enables you to create the maps of your Warhammer dreams. Once you’ve created your foundation, it’s a simple case of placing doors, traps, spawn-points and voila – a newly created map hot off the stove and ready to publish – ranging Imperial, Eldar, and Ork environments, with multiple tile-sets for each.

On the visual front, I’m a little split here. Now, given the material that the game uses, it’s somewhat forgivable to see dark, bloody and rusted environments from the off, but I couldn’t help but notice a slightly dated look to it all. Don’t get me wrong, the game looks great when it wants to, but it doesn’t quite sit with current gen standards. The character models on the other hand look wonderfully detailed and thoroughly authentic. The same can be said about the audio design, giving off a very eerie vibe that sits brilliantly with the overall mood of the game.

Space Hulk: Tactics is unlike anything else on the market, for better and for worse. The game lacks a decent mission structure and its slow pace wont be for everyone, but in the face of everything that the game gets right, the few problems within are easy to overlook. There’s a vast amount of content to work through, content that’s both unique and faithful to its source material. 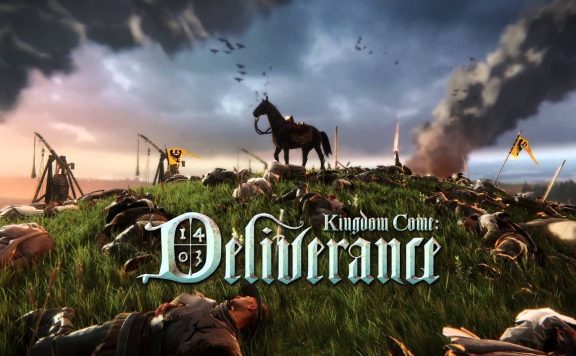 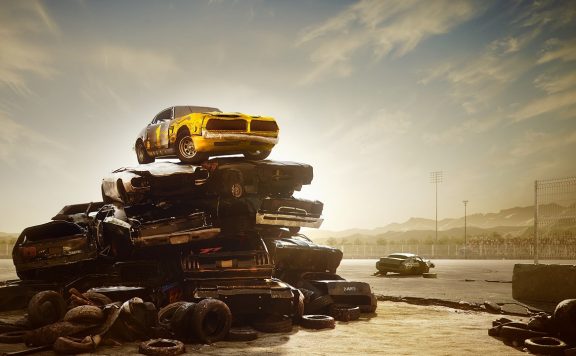 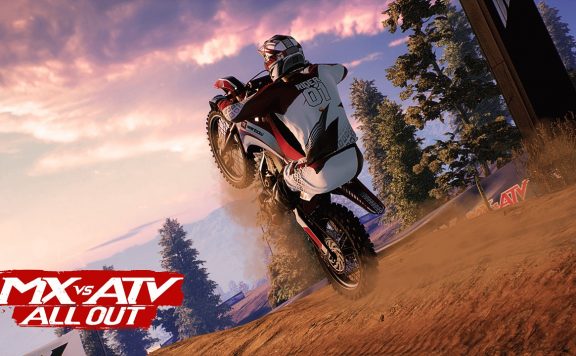 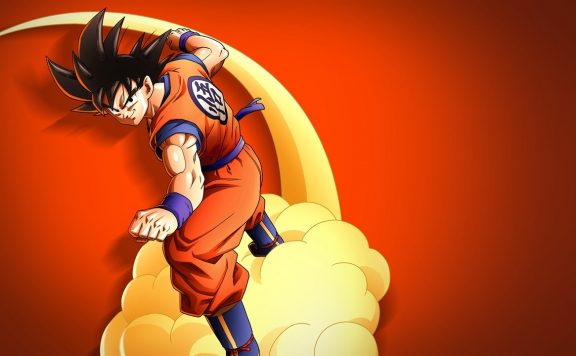 Warhammer games seem to be picking up some traction on console as of late. The latest of which is Space Hulk: Tactics. How does it stack up?
6.5
Average User Rating
3 votes
Have Your Say!
Your Rating: 0
Submit
Genre:Action, Strategy
Rating:Mature
Developed By:Cyanide Studios
Publisher:Focus Home