Pity Pit is about as straight forward as they come; presented as a retro arcade title, we must dig our way down to the bottom of the pit in order the rescue our girlfriend, who was hoisted away by a demon from the surface. Along the way, we need to collect minerals and coins to upgrade our gear, and fight off various enemies looking to do us in. I appreciate the instant gratification that Pity Pit affords – even the options for sound and rumble are presented alongside the initial few blocks in game – and it’s pretty no fills approach. It does run the risk of getting too repetitive quickly, but then much like those arcade titles of the 80’s it’s not really a title to spend more than a few minutes at a time playing.

Holding down and attacking destroys the block directly below us, while we can also attack sideways to dig our path through the rubble. A bomb is needed to blow up anything above us though, and while initially a strange choice, it serves t force us to plan our route properly. The cavern is constantly collapsing above us too, so there’s not much time for being too meticulous – dig fast, and keep one eye on where the various resources are ahead of us. Coins, in conjunction with steel, gold, diamond and more allow us to upgrade our equipment, giving a larger reaching shovel or more powerful pick axe. But we need to get to the bottom of each section to gain access to the shops for these upgrades.  It’s fairly clear what is need for for each upgrade, but the presentation is pretty bare bones so it pays to just double check what’s needed before splashing out.

Enemies dot the areas and cause damage to us on contact. Our hero has a handful of lives that are depleted one per hit, but more can be bought at the shops also with 10 coins. Once they are depleted, it’s back to the top of the cavern to start again. Each section of the game can be cleared fairly quickly, and are randomly generated (of course they are) so it’s a little pot luck as to whether or not there will be enough worthwhile resources easily grabbed along the way. Bombs not only attack upwards but are need to blow up specific bricks at points too. They are in short supply, especially early on, but getting the more powerful rewards hidden behind these areas is defintely worth holding on to them for. If you’re lucky there might be a item upgrade just lying around too, though again, randomly placed throughout play.

The difficulty ramps up quickly, even by the third area new enemies are introduced that make quick work of our lives.The quick restart and pick up and play nature do mean that the game is still quite fun, but endlessly dying and restarting might get old pretty fast if played in more than short bursts. One silver lining for achievement hunters out there (looking at you @nuttywray and @chocolatebear80) is that the full 1000G can be attained in roughly 15 minutes. I couldn’t care less about achievements, and yet just by playing the game naturally I got every single one.

With an old school arcade mentality Pity Pit manages to be good fun in short bursts, but those looking for a more substantial experience might be left wanting here. Achievement hunters will lap it up, but it’s probably not something they’ll come back too once that final one pops. 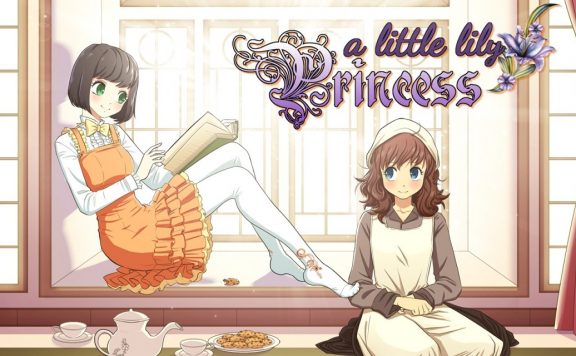 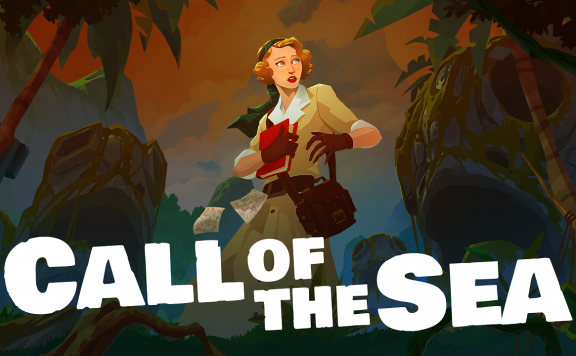 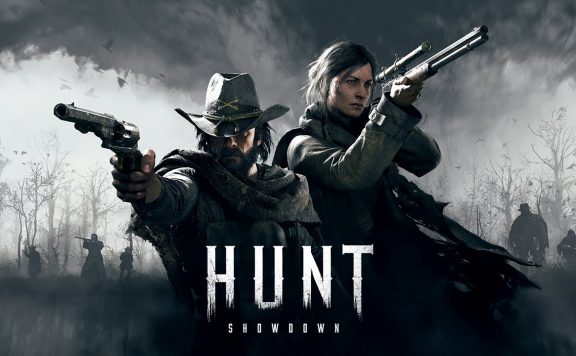 Does this retro arcade-style title have enough to keep you plugging in (virtual) credits?