Welcome to the harsh winter that is Lornsword Winter Chronicle. From the developers at Five Tower comes an all new top down view strategy adventure game with similarities to Age of Empires, Warcraft and other such titles. Lornsword looks great and plays well while offering a pretty harsh learning curve for the player.

“Lornsword is a story driven action strategy game. As Corun Lan Ka, you will have to use both your sword and your mind to cut through battles. Fight, lead your men, capture gold mines, build your base and call a friend to help you at anytime”

So as stated you are Corun Lan Ka, an ancient warrior sent off into battle while the family stays at home. Slaying soldiers and powerful mystics as you fight to take over land and the battlefield. It pays to listen to the tutorial because if you run in swords swinging you’re going to have a bad time. The aim of the game is to take things a little slower, building and levelling up your base and structures, finding food and gold veins to make some cash. You also have temples which offer special power-ups to our player like summoning fire soldiers or rock beasts that can tear down buildings quicker – every power has its own purpose.

Once you establish or take over a farm you have more food to sustain more buildings and have more men fight for you. Building your army is key as the more you can push on the opposition the easier the battle will be. Lead your soldiers to battle, drop them off and return to base to grab more. Doing this creates a path, so as your soldiers spawn at base they will continue to follow this trail and raid your opponent unless otherwise controlled by yourself following you into battle. You must also keep an eye on your own base because the opposing army will come from all over the map and it’s up to you to make sure you have enough guard towers and troops to take them on or you will lose your base, thus losing the battle.

Graphics are well presented in this top down view. A nice display of desert, forest and snow covered mountain regions to navigate while bears and snakes slither around or just run away, nothing that can really harm you environmentally so not to worry. Sound captivates the battle quite well also hearing soldiers cry out or the total destruction of an opponents building sounds pretty satisfying.

I found I had to restart the game to find out mostly how to play, like I said don’t just jump in, pay attention. Everything is explained and once you understand it all it’s really not too hard afterwards. The game is all trial and error; army not big enough this time? Maybe more training structures. Base was destroyed? Maybe more fort towers to take on enemy troops while you’re away. But the difficulty does increase and soon you’ll be left to fend for yourself and lead your side to victory. Lornsword plays well and handles great once learnt, but this may take you a couple of restarts.

Overall Lornsword is addictive once the ball starts rolling. It takes a little while to get there but once the food and money starts flowing in you’ll reap the rewards and enjoy the game a lot better, building a huge and powerful army and for the price I wouldn’t complain – this title will give you hours upon hours of gameplay. And a neat bonus is the fact that a second player can jump straight in, even mid game, and start sharing resources and helping you control your base while you’re off at war.

Addictive and well made, Lornsword Winter Chronicle is a must for strategy lovers. Handles well, looks great and offers a real challenge, so if you’re a fan of he genre I’d highly recommend this title. The 2 player aspect is amazing and a highlight of the game. 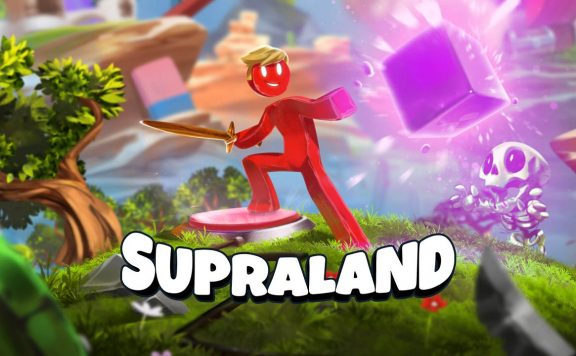 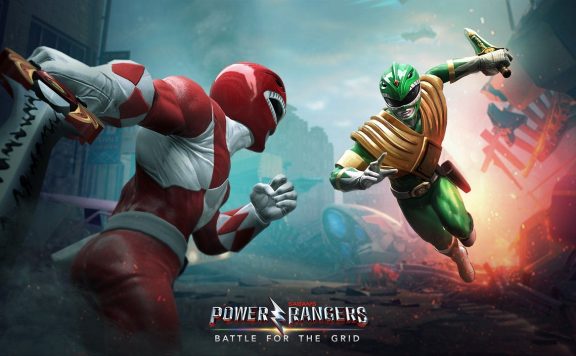 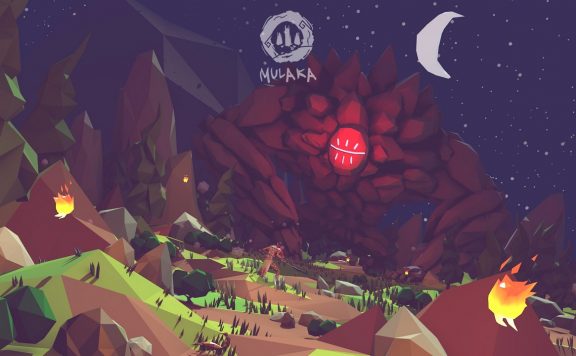 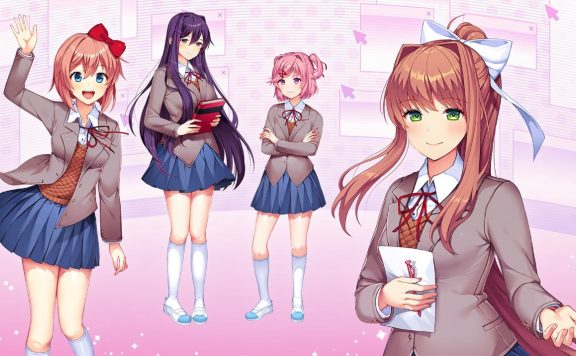 Styled as an action strategy title, how does Lornsword hold up to others in the genre?
0
Average User Rating
0 votes
Have Your Say!
Your Rating: 0
Submit
Genre:Action, Adventure
Rating:Teen
Developed By:Tower Five
Publisher:Tower Five