Did you ever stumble across a game and pre-judged it at first glance? We all do it from time to time. One prime example for me would be Shovel Knight, a game that looked overly simplistic and bland. How wrong was I? In fact, Shovel Knight is one of the best games that I’ve played this gen. The moral of the story? Never judge a book by its front cover. The point I’m trying to make here is that Insane Robots looks like a pretty basic experience, but don’t write it off because in truth, it’s easily one of the most engaging experiences this week.

Insane Robots is a card battler with attitude. The game does a good job at feeding you into the basics of play, making it a great starting point for genre newcomers. Insane Robots throws you into the role of a Franklin-line robot, a bot that’s been sentences to death by combat for seemingly daring to ask questions. The premise sees several “insane” robots pitted against each other until one stands victorious among the scraps of its peers. It’s a very easy to digest plot that, whilst not taking itself too seriously, proves to be engaging.

The general formula of play takes place within the confines of a fairly large hexagonal grid. Here, you will make turn-based moves as you explore your immediate surroundings; chasing down other robots, locating useful items or stopping off at a shop. Bumping into another insane robot will instigate an immediate battle, so it pays off to plan ahead and form a game plan. When a battle takes place, each opposing robot will have the ability to either attack or defend, based on some varying cards that can be drawn from a randomized deck.

Two cards of the same type must be drawn in order to utilize your method, but at the same time, they need to be of a higher rating than the cards of your opposition. For example, if you want to attack your foe, your attack cards must be higher than your enemy’s defense rating. Sounds too bare, right? Well, this is where specialty cards play a role. These specific cards can adjust not only the rating of your own cards, but that of your opponents too. They also introduce some interesting and strategic benefits, depending on the situation and duel.

There’s a heap of specialty cards to utilize, such as ones that will swap out cards that your opposition is using for one of your own, cards that can be directly tampered with to adjust its rating, and even cards that will protect you from other specialty cards. It makes for a very tense and edge-of-your-seat experience that never truly gives way, whilst also remaining quite open and accessible. Insane Robots is a game of numbers and in order to win, you’ll need to ensure that you’ve got the digits on your side to get the upper hand.

When you come out on top you’ll be rewarded with some money, which can be spent at the aforementioned shops. Throughout your time with the game you’ll be able to obtain other robots and useful items to make your journey through this testing tournament a little easier. Though be warned, loot that’s spread on the over-map can also be picked up by roaming robots, so if you see something, you better haul ass. Despite my clear appreciation for Insane Robots, I do have just a couple of niggling issues that chased me to the end-game.

For starters, there’s just far too many loading screens. In favor of the game, these loading screens are quite instant, but that’s not to say that they don’t break immersion. The other issue I have is much less troublesome, but something that stood out all the same. Robots don’t appear to attack other robots all that much. It would have been nice to see this sort of feature built up on to give the game a dynamic feel. It’s easy to overlook in the face of everything that the game gets right, but still, I cant help but feel this is a missed opportunity.

Insane Robot’s campaign will take several hours to complete and although it can get somewhat repetitive in the long run, it’s a game I fully expect to revisit time and time again. The inclusion of local and online (ranked) battles only bolsters its replay value. Speaking of the visuals and audio, this game gets a big thumbs up from me. The game is full of color and personality, heightened further by each robot’s unique personality and presentation. Throw in a solid soundtrack that sets the mood of the game perfectly and there’s a lot to love here.

Insane Robots is an excellent card battler that doesn’t demand too much from the player. Perhaps its greatest achievement, however, is how it manages to blend together so many simple and fun ideas to produce a compelling and diverse experience. With its abundant loading screens to the side, Insane Robots provides a vibrant and energetic journey that never loses its focus or charm. 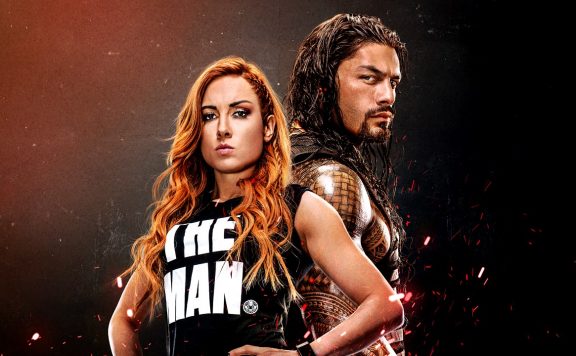 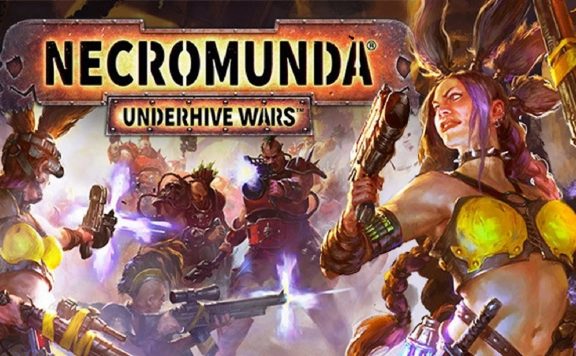 Insane Robots is said to bring a new and simplistic approach to the under appreciated card battling format. Does it get the job done?
7
Average User Rating
1 vote
Have Your Say!
Your Rating: 0
Submit
Genre:Action, Strategy
Rating:Everyone 10
Developed By:Playniac
Publisher:Playniac