I wont waste your time here. Hollow is a complete mess; technically, mechanically, and functionally, it’s a mess, a huge mess. The game takes place in space, because, well, that’s a solid setting for a survival horror, right? I mean, Dead Space and Alien Isolation can attest to that. Sadly, Hollow must have lost the memo that explains exactly why you need more than just a decent setting to make a worthwhile scare-fest. Nonetheless, you take on the role of a pilot that’s lost his memory, and can only vaguely recall a docking sequence for your vessel.

This sequence sees you docking with the Shakhter-One, a space mining ship that’s out to gather resources from Jupiter’s atmosphere in an attempt to aid a now resource-starved Earth. You’ve no recollection as to who you are, why you’re out here, or, what the hell you’re to do. Stepping onto the Shakhter-One, it soon becomes apparent that the entire ship is suffering from mass power issues. Further, with the exception of a number of copy-and-paste corpses, it appears as though the crew has gone AWOL. The stage is set then.

I wont lie, I was actually quite excited to begin with, but, it didn’t take long for the ugly truth to rear its head. Within the space of just a few minutes, I knew I was in for a rough ride. Hollow is chock-full of technical drawbacks, so many in fact, it puts the worst offenders to shame. First and foremost is the horrendous screen tearing. The screen tearing in Hollow is with you from start to finish, and it’s that jarring, it renders the game almost unplayable. When you’re not dealing with that, you’ll be contending with frustrating slow-downs.

It seems as though whenever you move to a new area of the game, everything tends to freeze up. When this happens, you’ll be stuck waiting for the game to catch itself up, hoping that in doing so, it doesn’t crash or return you to home. These aren’t even the most pressing of issues, I might add, but we’ll get to that shortly. The crux of play sees you stuck and isolated on the aforementioned ship. Though, things aren’t quite as they seem, and you certainly aren’t alone. The ship is seemingly full of monstrous foes gunning for your blood.

Granted, this amounts to little more than a small handful of generic Silent Hill ripoffs, but still, I’ll credit the game where credit is due, the enemies are indeed freaky. The aim of the game is to activate the ship’s power via restoring a number of generators. Whilst you’re doing that, you’ll contend with enemies, pick up notes and audio logs, and bob and weave through the ship’s structure as you piece together the overarching story. I wouldn’t worry too much about the latter, because the story isn’t at all as interesting as it is starting out.

I lost track of the game’s meaning halfway through, thanks mainly to how nonsensical everything tends to get. The game throws more questions than answers at you, and then has the gall to tell you to wait until Hollow 2 before getting more answers. Either way, it’s clear the Hollow is aiming for that strange and outlandish story vibe, but even at its least strangest, rarely anything makes sense. It merely serves as a frame to hold everything together, and even then, it does a pretty piss poor job. Surely there’s something to like?

Outside of its somewhat eerie enemies, no, not really. The game is as ugly as they come. Even if you’ve the patience to overlook its slow-downs and its constant screen tearing, you’re still left with low-res, unrefined visuals that, when grouped with disgusting lighting, makes for a trek that’s far too difficult to traverse. Did I mention that the protagonist walks (and runs) with all the speed of a snail on a salt track? Seriously, getting from A to B is a nightmare. It’s clear the developer has done this to stretch out the length of the game.

Hollow takes about two hours to complete, but I daresay that if we had the ability to move like a normal human, we could shave half of that time off. What’s worse is that the game makes a nasty habit of sending you back and forth, to and from the same locations. Rounding that off? The game’s locale is far from interesting; copy and paste corridors, dull rooms, repetitive layouts, and more laziness besides. Whatever the case, that’s how you’re time is spent; flitting from area to area, restoring power, picking up notes, and killing foes.

The game’s combat is ridiculous. When you’re not firing a few select guns at a few select enemies, you’ll be using the heel of your boot. Enemies seem to decide when they want to acknowledge hit detection, meaning that you’ll spend mode of your time just blind firing until a room is clear. There’s only a few enemies in the game, and most of them go down in the same fashion with enough bullets. Speaking of ammo, the game serves you this by the bucket-load, making for a game that doesn’t seem like it wants to scare you all that much.

There wasn’t a single moment within that I didn’t have more than enough firepower at my disposal, and I wasn’t even actively seeking ammo out. I merely picked up what was on my natural path. Either way, you’ll point your weapon and shoot it until whatever is in your sight falls, rinse and repeat. There’s nothing to it. Outside of that, there’s little else to get up to. The game is very linear by design, and practically spoon feeds you directions to the endgame. No, that’s not an analogy, I mean really, the game clip-notes where you’re to go.

There’s a section nearer the end of the game that’s referred to as the “maze”. Imagine my disbelief when this maze had yellow post-it notes guiding me through every step of the way. Surely the developer should know that a maze is suppose to provide a light puzzle? Apparently not. I wish I could say that the game is free of poor design choices like this, but in truth, it’s chock-full of them. Enjoy the idea of being sent to the main menu upon death rather than being given the option to retry? That’s exactly what Hollow has in store for you.

That being said, it’s hard to die in Hollow because of how frustratingly easy the game is, but, like any other element of play, there’s a drawback. There’s an enemy in the game that can kill you instantly upon touch. This wouldn’t be a bother on its own, but factor in that said enemy can teleport at will, and then group that with the protagonist’s painfully slow movement, and well, you get the idea. If that ins’t enough to ruin your day, the game’s technical issues will certainly get the job done, and believe me, there’s plenty to note.

The worst offender is that of a bug that seems to make itself apparent when you’re engaging with the environment. You see, as alluded to above, you’ll spend time seeking out notes and audio files. These get added to your file records, which are accessible at the game’s computer stations – and it’s here that you’ll save your progress too. Picture this. Picture needing to access a keypad to punch in a sequence of numbers to open a door. Sounds simple enough right? It’s a concept we see in pretty much any space-themed game.

Well, now picture a bug that sees you sent straight back to the last computer station you used, each and every time you try interacting with something that isn’t a computer station. I had to restart the game not once, but twice because of this. I’m not sure who is in charge of QA here, but damn, they need some talking to. I could go on and on about how and why Hollow is not a game that I can recommend in good faith, but, I would be here all week. If you haven’t got the message now, I’ll make it extra clear; Hollow is a disgusting game.

Everything from its poor visual and audio design, right through to its lackluster gameplay and its horrendous (endless list of) drawbacks, will be enough to deter even the most patient of players from continuing. What’s unforgivable is how the developer is releasing this game in the state that it’s in, and then telling you to sit tight for more answers via its sequel. This isn’t at all acceptable. Though, even if the game was devoid of any problems, it still wouldn’t be fun. It’s half-baked, lacking in depth on all fronts, and frankly, it’s as boring as they come.

Hollow is such an ironically befitting title. This game is empty, dull, and devoid of any quality on any level. Further to that, the game is chock-full of bugs, lazy design choices, and technical drawbacks. Whilst not broken to the point of being unplayable, it’s certainly broken to the point of being a lot more frustrating than it’s worth. It’s truly a hot mess. If you’re looking for a solid space horror, stick to Dead Space or Alien Isolation. 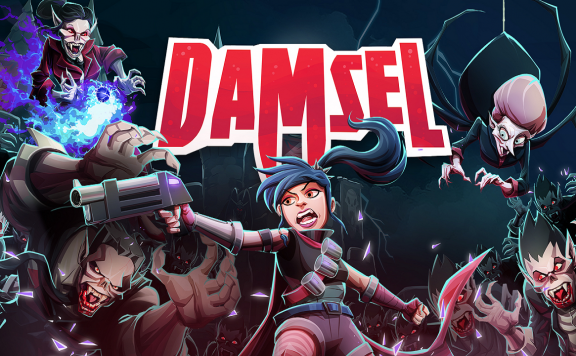 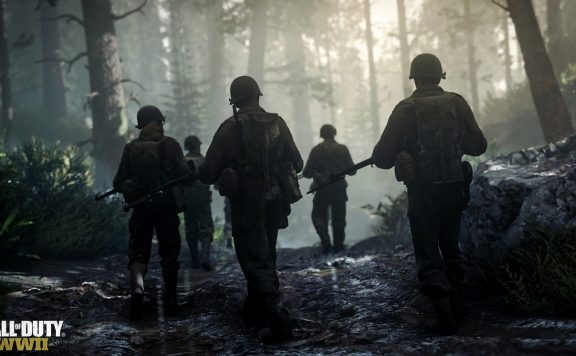 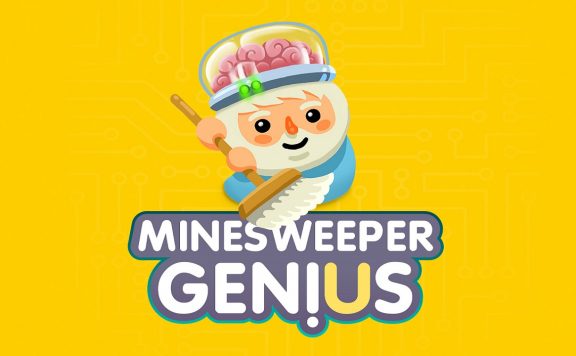 Survival horror is back once again in the space-themed Hollow. Finally available on Xbox One, is this horror worthy of your time and your attention?
5.5
Average User Rating
2 votes
Have Your Say!
Your Rating: 0
Submit
Genre:Horror, Survival
Rating:Mature
Developed By:MMEU
Publisher:Forever Entertainment