Felix the Reaper is a 3D puzzle adventure inspired by the portrayal of Death throughout art history and literature. As unusual as that may initially sound as a theme, it is in fact a very engaging game which creates a remarkably captivating and unique playing experience and is actually rather comical.

As the title suggests, Felix is a reaper who works for the Ministry of Death and through his work he hopes that he might one day be able to meet Betty the Maiden in the human world. The plot twist is that Felix has fallen in love with Betty but she works for the Ministry of Life – so their meeting is very unlikely. To fulfil his job role Felix must follow the plans set by the Ministry, but he may only move through the shadows and must manipulate various objects and light creating shadows which enable him to successfully complete each assignment. The concept is simple, but all the levels are certainly far from boring requiring some planning, logic and problem solving skills. It feels somewhat bizarre to find this game so enjoyable, considering that the objective is to kill people, but it is genuinely such a relief to play something new that certainly exceeds initial expectations and actually lives up to its promises.

With the story narrated by Sir Patrick Stewart and the considerable input from professional historians, musicians and dancers, it seems that the creators were determined to share their passion for this individual theme. Despite this, the information is not in any way forced upon the player and is instead just gently hinted upon and left to the individual to delve into at their leisure or even not at all. Either way, this fascinating blend of material appears to have merged effortlessly to produce a very attractive game overall.

There are 5 stories, each with multiple levels that build upon each scene leading up to the final conclusion. Completing the story mode will probably take around 4-5 hours but collecting the skull achievements will definitely take longer. These achievements include completing the level within a set time, keeping out of the sunlight and moving under a certain distance to unlock bonus time trials. In addition, a bonus hard core version of each level also unlocks upon finishing each level so there is plenty to keep playing for even after the main story mode is complete.

Probably one of the most curious features of his character is that Felix loves to dance. In fact, he dances continuously whilst listening to the tracks on his Walkman throughout each level which can be individually selected by the player at any time. This is useful because it eliminates the possibility of the music becoming too repetitive.

The only criticism (about the entire game) is that the music wasn’t particularly varied even though it was composed by nine different artists, so that was a bit of a let-down. Taking into account the extensive work that went into the all the dancing, it would have significantly contributed to a higher level of appreciation from a musical perspective if there was more variation on Felix’s tape, even within the genre of dance music. Realistically, it is unlikely that this would considerably detract from most people’s overall enjoyment of the game but taking into account the otherwise excellent standards, it seemed valuable enough to mention.

To make it more appealing to a wider audience, the pause menu also gives the player options to move back to the previous action, ask for a hint or restart the level. In a game which requires good memory, forward planning skills and some strategic calculation, it is a subtle but welcome option that will perhaps lessen the frustration of those who are not so familiar with this type of game.

Although somewhat unusual in its theming, the level of detail and extensive research that has gone into the making of Felix the Reaper is vast and perhaps this is why it stands out so significantly. If anyone was wondering how to incorporate the artistic portrayal of Death in a mentally stimulating puzzle game with humorous and light hearted theming, they certainly need look no further than Felix the Reaper.

Written by
Moosli
As a child I enjoyed Puzzle/Logic, Adventure, Platform, Racing and Simulation games on the PC, and keeping myself sane at numerous family events on my Game Boy Pocket. Now I generally play Action-Adventure and Music/Rhythm console games, but I will forever be captivated by a beautiful game soundtrack. 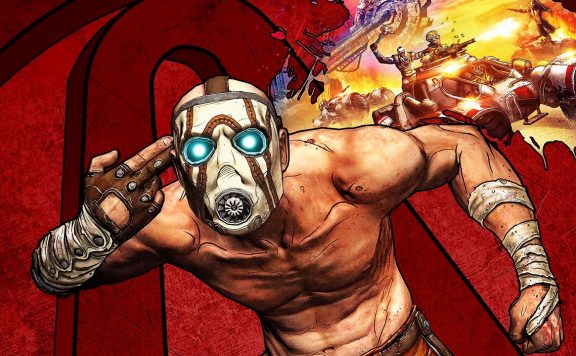 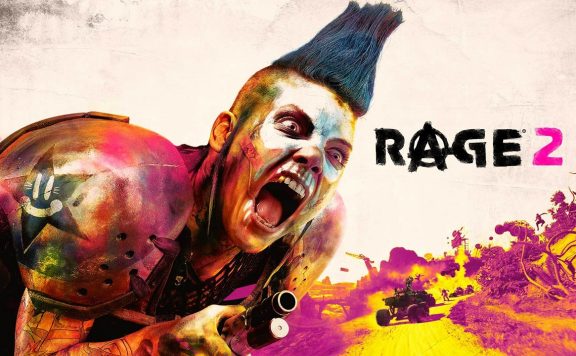 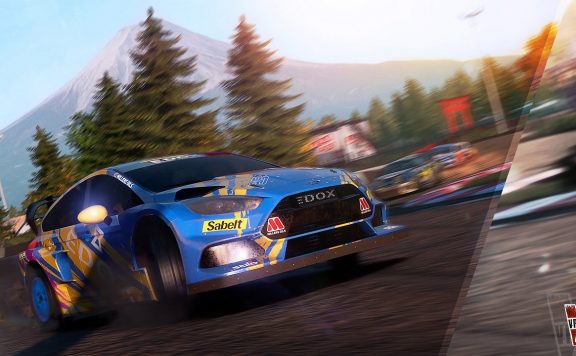 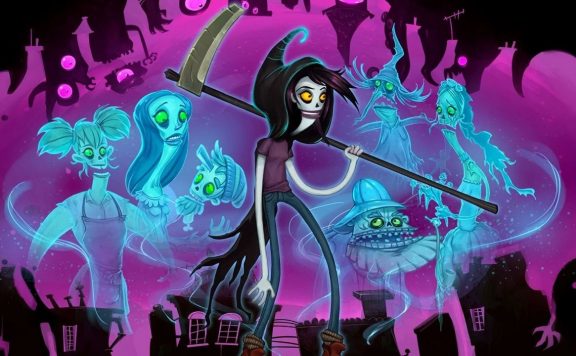 When the tagline has the words 'romantic' comedy' 'life' and 'death' in a row, you know you're in for a good time. But can the game live up to these expectations?
0
Average User Rating
0 votes
Have Your Say!
Your Rating: 0
Submit
Genre:Adventure, Puzzle
Rating:Teen
Developed By:Kong Orange
Publisher:Daedalic Entertainment