Developed by Daniel Fernandez Chavez and published by Diabolical Mind/Cowcat, Demons Tier+ is a new dungeon crawler to challenge the market. You and a friend must choose your class of hero, conquer the randomly generated dungeons and take out the bosses to defeat evil. It all sounds familiar, but this 8-bit graphical style has some charm about it and I enjoy their take on the genre. There’s nothing to shout about audio wise, and even though background music does loop after a while it doesn’t get annoying. The dungeons themselves are quite simplistic in their design, but some of the levels can get a bit busy and you can’t see things that can hurt you.

Long ago the lands were overwhelmed with evil and darkness. One hero bravely stood up and sacrificed himself to seal away the evil. 1200 years later, a new evil started to creep back into the land, and it is time for new heroes to step up and fight. This plot develops as you proceed further into the dungeons and keeps you gripped as you find out more about King Thosgar.

Demons Tier+ controls as a standard twin-stick shooter; you move with the left stick and fire your weapon with the right stick. I did find that some of the buttons are set up in a clunky manner because of the twin-stick controls. Whilst using the twin sticks constantly, it can be tricky to use your special power on the X button or to switch through your powers with the Y button. Its not the end of the world, but the button layout could have been handled better.

The gameplay is enjoyable as there are hordes of enemies in each dungeon to tackle. You have to use your reflexes and tactics to stay alive, because if you rush you will be overwhelmed. The knight is the first-class available to you, with the rest needing to be unlock before you can use them. Each different class has a starting set of attributes; health, strength, weapon range, defence, speed, stamina, and combo meter. You can improve your stats as you progress through the dungeons, but the interesting money/token mechanic is a nice touch. As you take out enemies and loot the dungeon you pick up both gold and D tokens. The gold is only used in your current playthrough and at the end of each dungeon, you use it to upgrade your stats.

The D tokens you continue to collect, and these can only be redeemed back at the village. However, you can only return to the village if you use a rope item to escape the dungeons. This will cause you to lose your progress in the dungeon and you will have to start right back from the beginning. This tactic extends the gameplay and prevents anyone from overpowering themselves before entering the dungeon. When you return back to the village with your D tokens you can use them to unlock the other classes, buy potions, keys, and more ropes or even unlock better weapons for each class. The keys you buy unlock cages in the dungeons which house other heroes. These newly released heroes join you and attack alongside you in the dungeon, so it’s important to free them. You need to find recipes for weapons as you beat some of the bosses and only then when you bring back the D tokens can you unlock them.

It is very important to escape the dungeon when things do get a bit tough, because if you die in the dungeon, you lose all of your tokens. All is not completely lost though, because in your next playthrough, if you manage to get to the spot where you died, you can blow up the gravestone and collect back your D tokens. But if you die before you get back to the original spot, those tokens are gone and the new place you died with will be where your grave will be. Each stage in the dungeon has a different mission before you can proceed to the next stage. This could be from killing all the enemies on the stage, to blowing up all the explosives, or opening all the chests. You have 5 minutes on each stage to complete it,  otherwise the reaper appears and will kill you before you can get to the exit. So, although rushing isn’t advisable, taking things too slow will also be a problem.

So, although this game does get you to take on the same levels and bosses, the dungeon layouts are always randomly generated, and with the variety of weapons and characters on offer it manages to stay fresh. It does hurt a lot though when you rack up a lot of tokens, only to die in a dungeon and lose them all as the clunky buttons didn’t allow you to use your rope quick enough. But that is just the way the game is supposed to be played. You need to keep coming back to the village and racking up the tokens to unlock all the characters and weapons to give you the best chance of beating the game and moving onto the next tier of difficulty.

Demon Tier+ is a fun dungeon crawler with some interesting ideas which worked well for me. This gaming style prevents over-grinding to allow you to breeze through, and the dual currency part of the game is interesting. It has a decent amount of challenge to it to keep it interesting too. I recommend this to dungeon crawler fans, as there is a lot to keep you coming back, aiming to get that much further each time. 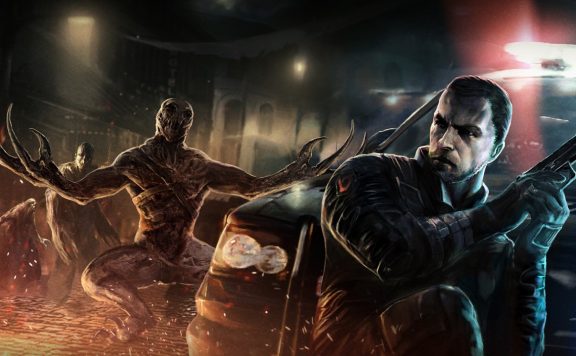 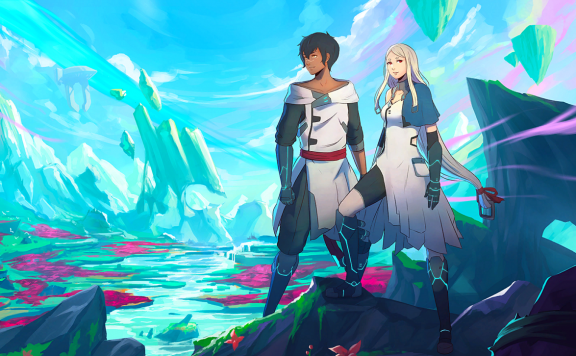 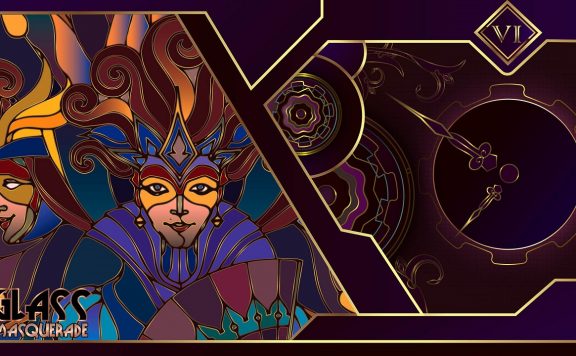 Can this roguelike dungeon-RPG get its hook in you?