Daggerhood is a painfully basic game, but it’s one that I struggled to put down once I had picked it up. There’s a story floating somewhere, though in honesty, it’s mostly just guff. Players take on the role of the titular Vincent S. Daggerhood, a thief far beyond that of his peers. Vincent lives the high-life; stealing, plundering, and so forth, until one day he’s caught in the act. His punishment for his many crimes? He’s thrown into the forsaken caverns. However, his taste for revenge sends him on a return journey to steal all of the king’s gold.

It’s about as daft as it gets, really. You’re free to play this without paying any attention to the story. That’s exactly what I did. Moving on. Once you’re through the premise, you’ll instantly be met by the game’s world map. The world is split into five sections; starting at the aforementioned forsaken caverns, and working right back up to the king’s castle. Each section is split into a collection of twenty levels. Throughout each level sits five gems, a magic fairy (because, there’s always a fairy) and the ability to earn up to three stars a piece.

Your stars will be rewarded to you based on how quickly you complete a level. Simple stuff. The fairies and the treasures, on the other hand, are strewn across each level in some tricky to reach places. The only difference between the two is that unlike treasure, the fairies will disappear if you don’t reach them quickly enough. Now, with that in mind, you don’t have to collect any of those goodies or earn any amount of stars to progress further into the game. You’re absolutely free to work through Daggerhood at your own pace, and with no barriers.

The bulk of the game’s achievements will be yours by the time you reach the end of the first section. So, if you’re a hunter, this is a gold mine. Nevertheless, if you’re a completionist, you’ll be glad to know that Daggerhood is fairly lenient. I say this because you’re free to run each level as many times as you like to max them out. That means that if you want to focus on treasure nabbing on one run, you can do just that. The game will chart and retain your accolades, leaving you free to run the same level again for the fairy, and again for the stars.

With that in mind, it’s absolutely possible to grab the fairy, grab the loot, and make it to a level’s end in time for that three star goodness. Though, later on in the game, things can get a bit tricky, so much so that I found myself re-running the same level a few times to alleviate the taxing demands. Daggerhood is very easy to pick up and understand. You’ll move left and right, jump, wall climb, and throw a mystical dagger. Despite a few extra mechanics that are thrown into the game (at a decent pace), that’s pretty much the sum of its handling.

The game feeds you into the swing of things quite well, with signposts explaining the game’s controls and fundamentals early on. Each level takes roughly just under a minute to run through, sometimes much less than that when you know where you’re going. The problem, however, is pulling it off. You’ll always begin a level at its start point, and must then work your way through to the level’s end; which is served as a doorway that leads you on to the next level. Now, whilst that is indeed a very basic approach, Daggerhood is deviously hard.

You’ll need to platform your ass off to make any progress, with most levels taking several attempts before you nail that perfect run. The game’s levels are rife with environmental hazards, a few enemies, narrow passageways, and tiny, tiny platforms. This is where Vincent’s dagger comes into effect. Not only is this handy tool useful for disposing of enemies, but it doubles up as a teleportation gadget. You’ll simply throw it via the attack button, and then press the attack button once again to teleport straight back to the dagger.

The dagger does have a very limited range, but it’s very balanced and feeds well into the game’s level design. There’s boss battles too, but we’ll get to the shortly. That, for the most part, is the general aim of the game. I do take issue with its difficulty curve, or lack thereof, to be more specific. I found myself breezing through several of the later levels, only to be hit by something that seemed impossible. Once I was done, more easier levels followed suit. Rinse, and repeat. It would have been nice to see more structure here, but it’s a small gripe.

In regards to the level design itself, this, much like the difficulty, can be all over the place. Daggerhood demands precision and perfect timing. Though, a lot of that goes out the window when you’re faced with certain levels that are perhaps more about luck, than actual skill. This is mostly because platforms, enemies, and other dangers, will operate whether you’re near them or not. This only leads to moments in which you’ll miss a platform or land on an enemy, through no fault other than being in the right place at the wrong damn time.

There’s no way to bypass moments like this. You’ll simply cross your fingers and hope that by the time you’ve landed a string of jumps (or teleportations), that whatever you’re ultimately landing on is safe. Hell, even in the later sections of the game, I saw fluke getting me to success above all else. Regardless, Daggerhood, for a fair portion of its play time, is quite fun to sink into. It’s also surprisingly gratifying too, despite how frustrating it can be. You’ll feel like a true legend when you fluidly move through its dastardly designed levels.

I recall one section that saw me face to face with a hallway of deadly spikes, followed by an arrow-firing enemy that was guarding a narrow passageway – with more dangers beyond. This alone took me north of ten minutes to overcome, but once I nailed it, the sense of accomplishment was worth the trouble. There’s many scenarios like this in Daggerhood, and they’re all diverse, yet equally as taxing. Unfortunately, I cant extend the same level of appreciation to the game’s bosses. Once you hit level twenty of a section, a boss ensues.

These are easily one of the game’s weakest elements, with the exception of the very first boss. The first boss sees you being chased through a narrow and hazardous cavern, in which you simply need to quickly get to the end door without being hit by the boss. This boss was a bit of fun. The other bosses, well, they can just sod off. These require hitting with your dagger. They’re dull, and throw out some very cheap tactics in an attempt to put an end to your run. It doesn’t help matters that they’re awkward to get hits on most of the time too.

I daresay the game would have been better without them, or better with bosses that fell inline with the first boss. Daggerhood throws new mechanics at you throughout the entirety of play. Whilst these additions don’t really alter the gameplay that much, they do make for some interesting twists. These arrive in the form of obtainable items that you must pick up to make use of; a shield that makes you invincible, boots that grant you a high jump, a hammer that allows you to smash through bricks, and so forth. Simple, but fairly effective.

With each passing section, the game tends to up the ante, so to speak. The first section is pretty straightforward, and consists of little more than dodging enemies and platforming your heart out. Though, come the later sections, you’ll be jumping through warp-holes, avoiding spewing lava flows, and more besides. Overall, this is hardly going to knock your socks off, but if you’re on the market for a game that will test you in the space of an afternoon, Daggerhood is a worthy choice. Now, onto the game’s visual and audio design.

Whilst Daggerhood is a serviceable platformer, it’s lacking in detail. I’ll commend the game for its visual variation, being that each new section typically rests on a singular theme, but it all comes off as quite bland in the grand scheme of things. It would have been nice to see some more effort spared for this aspect of the game. I can say the same about the game’s audio presentation, in which it does very little to relay any noise that doesn’t become tedious or annoying before long. Still, when all is said and done, you can do a lot worse.

Daggerhood is a safe choice if you’re a fan of punishing platformers. It does a fine job of keeping its gameplay varied and challenging via continuously introducing new and interesting mechanics. It’s a shame then, that it’s held back quite a bit by its poor boss encounters and its tendency of taking cheap-shots. Overall, I wont go so far as to say that it’s a good game, but it does just about manage to get more right than it gets wrong. 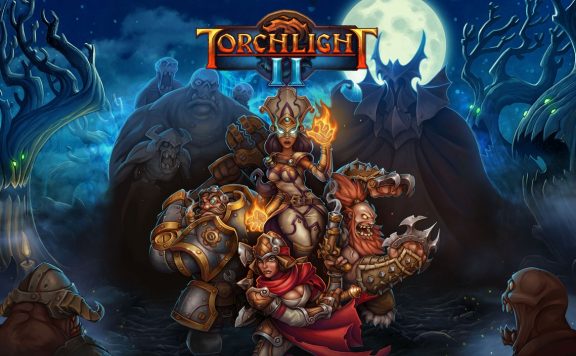 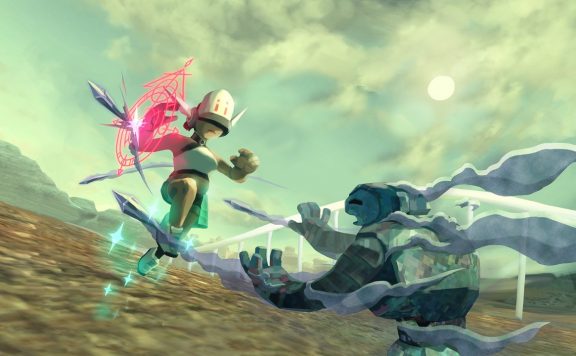 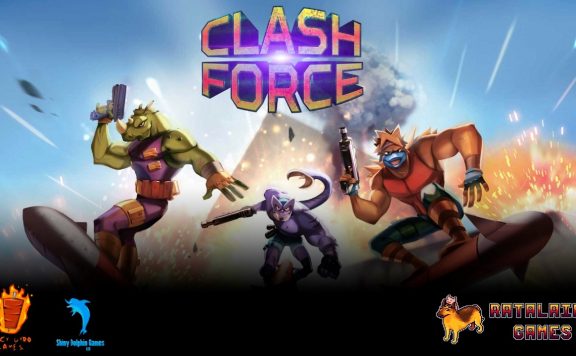 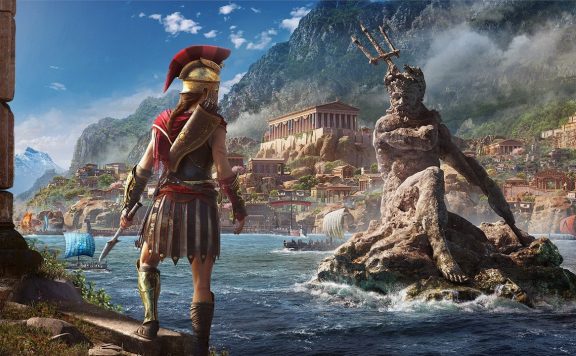 Daggerhood serves itself as one of those ultra challenging platformers. The question is, does it have what it takes to stand as tall as the best of its kind?
5
Average User Rating
9 votes
Have Your Say!
Your Rating: 0
Submit
Genre:Platformer
Rating:Everyone 10
Developed By:Ratalaika Games
Publisher:Ratalaika Games