Where to start. Where to start. This is one of those games that looks a lot better than it is, and even then, it looks pretty substandard. Bring to Light is a horror game that sees you surviving an underground train wreck, and are then left alone to ponder your surroundings as you try to uncover the meaning behind the occurrence, and locate a way of escape. Though, things are not as they seem, made apparent by the weird and creepy things that go on around you and slowly unfold throughout. That, is the premise of this experience.

To be truthful, ladies and gents, the game fails to get more interesting than that. The lack of any real build up (or payoff) makes for a very lackluster bout that doesn’t quite hit the right marks. You’re just kind of thrown to the game’s opening with no real explanation presenting itself in a meaningful way, pit against a group of large, dark, massive creatures that would sooner kill you than look at you. These beings tend to rely on cheap scare tactics; popping out at painfully predictable moments, or, patrolling your natural, and rather linear, route.

Granted, these beasts get bigger and more fierce as you dive deeper in, but with no real sense of fear nor tension, it all comes off relatively underbaked. You’ll simply walk through the game’s confined environments, not wholly understanding much of anything, and with uninspired puzzle work making an appearance at irregular intervals. There’s some passable ideas present, mind, such as a mobile you pick up early on that doubles up as a means of producing some lighting, but even with these additions, I never felt particularly scared.

I suppose the reason for this is that the game makes a habit of trying to force that out of you, rather than allowing it to naturally build up. Games such as Home Sweet Home and Remothered: Tormented Fathers know the importance of the latter, and dish that out in spades; both generating constant tension to fuel an atmospheric journey, then scaring you frequently through well paces encounters. Here, however, Bring to Light forgoes that concept in favor of senseless scares that feel so out of place, the scares just aren’t strong.

On top of your mobile phone, you can also pick up flashlights to see in the game’s utterly dark and dank locations. Though, be warned, this will entice the game’s beasts to charge at you and kill you. However, aiming a torch at an enemy tends to cause it harm too, so you’re left with a double-edged sword when all is said and done. Furthermore, the AI is far too easy to circumvent. Their movement patterns are ridiculously easy to suss; most walking a very strict and short path, and none housing much diversity as far as field of awareness goes.

There’s not much depth outside of that, and the mechanics remain bare-bones throughout. This lack of variation means that you’ll pretty much witness all that Bring to Light has to offer early on, which does not fare well. It paves the way for repetition before long, and only highlights how desperate the game is to freak you out with its few tricks. It doesn’t help matters that the game is very short, lasting no more than a couple of hours, give or take. I was able to run through the game in a single sitting, and felt little reward for my time.

I found myself questioning design choices more than anything else. Where’s the lore? Where’s the backstory? Why doesn’t any of this make much sense? Bring to Light isn’t at all hard; whether you’re hiding from the game’s foes or working out its few simple puzzles, you’re never truly challenged. The puzzles are easy to the point of insulting, and tend to rely on mild observation, or engaging with your surroundings from time to time. Seriously, in 2019, at the back end of a horror-rich gen, this just does not cut it. Not even close, folks.

The developer would have done well to throw in enemies that cannot be killed, rather than constantly chucking beasts that fall to their knees with a little light; to which you have plenty of from start to finish. This alone takes away what little tension the game brings to the fields of play, which, alongside many horror hits as of late, just shows how lazy it all is. I cant even commend the game for its visual and audio design. It looks like a decade-old at best, sitting alongside the likes of Slender, complete with dull audio cues rounding it off.

When all is said and done, if you’re looking for a decent horror game, you’ll not find that here. This, if anything, is the polar opposite of horror. It’s that lacking in scares, thrills, and innovation, that it all comes off cheap and laughable. I would love to say that there’s some replay value here (most horrors offer that lately) but Bring to Light tends to stuff most of its collectibles and like-minded tidbits in plain sight. Ideal if you favor an easy ride, but not so much if you’re in the market for something engaging. Simply put? Don’t expect too much.

Bring to Light is about as scary as a bush baby, about as deep as a puddle, and about as interesting as watching paint dry. Whilst it is indeed very accessible in comparison to most horror games as of late, its complete lack of difficulty, together with the absence of innovation, only tends to further emphasize how boring the whole ordeal is. If you’re looking for your next horror fix, you’re most assuredly not going to find it here. 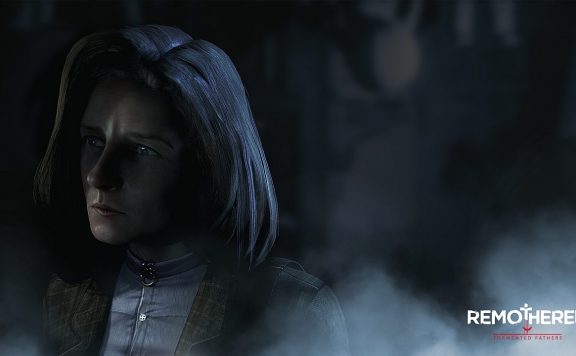 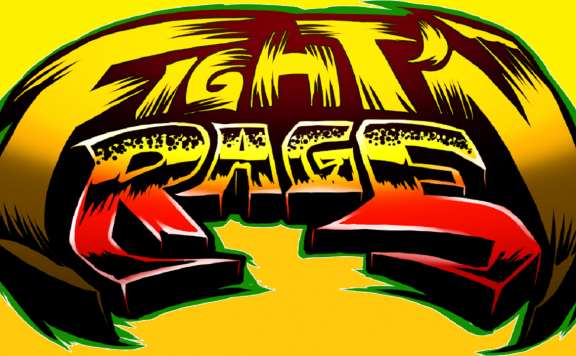 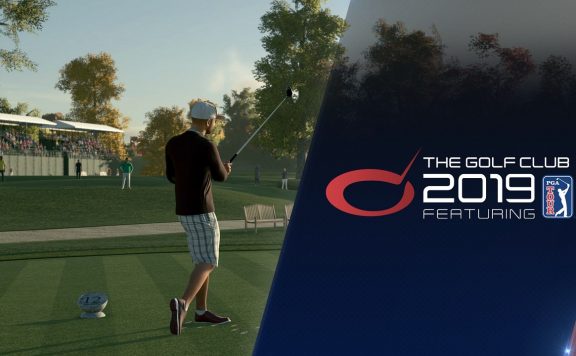 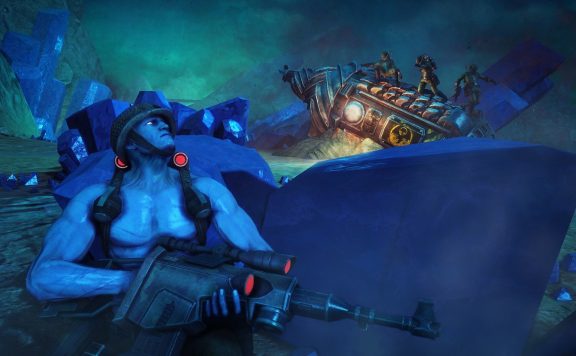 Bring to Light joins the long list of horror games hitting at the back end of this gen, but, does it manage to succeed in being scary and interesting?
3.9
Average User Rating
18 votes
Have Your Say!
Your Rating: 0
Submit
Genre:Horror
Rating:Teen
Developed By:Red Meat Games
Publisher:Red Meat Games