Many games have been created from other forms of entertainment, such as book, board games or even table-top games. Anima: Gate of Memories – The Nameless Chronicles is no different, in fact, it’s Anima Project’s second game in the series. The game takes place at the same time as the first game, however this time around, you’re thrown into the role of the enemy in this story; the nameless one. Don’t worry if you never played the first outing, as the sequel does a sound job at feeding you into the story and giving you a firm insight.

I’ll admit, the story of The Nameless Chronicles became a bit confusing for me throughout play, but it’s still a great story nevertheless. The plot revolves around the playable nameless one, an immortal that has been destined to walk the world until the end of time. He’s no ordinary being, however, and possesses great power and ability. The story begins by explaining that every passing seven years, the nameless one visits the grave of a person that he once knew and this time around, he’s attacked by a group of nefarious individuals.

It doesn’t take long to find out that this group are attempting to open Baal, the Gate of Hell, which was sealed long ago via the use of the nameless one’s blood. Now, he’s forced to take part in a conflict alongside some familiar faces to keep this hell from draining the souls of everyone who lives in this world. It’s a very long, full-on story that does demand your complete attention at every beat. So much so that if you don’t stay tuned-in, you may, like me, find yourselves overwhelmed or confused at certain sections of the experience.

The game wastes no time at testing your skill by immediately pitting you against a mini-boss. This serves as the game’s tutorial, with screen-prompts interrupting the combat to feed you into the basics of play. It’s slightly rushed and I needed to seek out the menus to get a better grasp of the controls, but it doesn’t take too long to get into the swing of it. Anima: Gate of Memories – The Nameless Chronicles is a third-person RPG that shares a similar foundation to that found in DMC; quick movements, fast-paced combat and heaps of it.

One thing that I thoroughly enjoyed about the game is its open approach. There’s no overlaying pointer telling you where to go. You’re free to soak up the game at your own pace and take things nice and steady. You’re also able to revisit previous locations at any time too, which I quite appreciated. There’s a somewhat Metroidvania element to the game too, being that there’s heaps of hidden areas and secrets that you wont be able to access until either later on in the game or once you’ve become more powerful or capable enough.

Much like traversal, the combat (when you’ve gelled with the controls) remains relatively easy to keep on track of. There’s a basic attack, an uppercut attack and a move that enables you to fly toward your opponents to attack them head-on. Attacks can indeed be combined with other moves to create some powerful combos, which certainly helps when you’re face to face with a towering foe. On top of this, you’ll also get to use the Hand of Tanathos, which creates a powerful red glow around you, dishing up some more damage per-attack.

In this state, attacks may be temporarily more powerful, but this comes at the expense of some speed, which naturally drains from your limited stamina pool. There’s several consumable pick-ups to uncover as well as weaponry and accessories, all of which typically house their own stats, pros and cons. With this being an RPG, you can safely bet on the need to obtain more powerful gear, leveling up and inevitably upgrading the nameless one via teaching him new abilities, some of which can be upgraded more than just the one time.

Tucked between each unlock will be added perks, such as an increase to your health and stamina capacity, so it pays off to choose your upgrade-path clearly. It’s all simple stuff to be fair, but I wouldn’t have it any other way. I’ll tell you one thing for certain, Anima: Gate of Memories – The Nameless Chronicles’ camera isn’t at all afraid of moving around. I think I must have witnessed more camera angles in this game than that of the last five games that I’ve played. It’s not a bad thing by any means, in fact, it actually works in the game’s favor.

This diversity isn’t exclusive to the camera, hell, there’s a considerable amount of distinction when it comes to the combat sequences too. Not only will you need to fight several variations of does up-close and personal, but there’s some long-distance combat too, such as the Red Lady, who you’re only able to hurt through the use of energy blasts. It creates a nice blend of unique encounters and you never truly know what to expect. Mercifully, whatever you’re neck-deep in, the game holds its own considerably well from start to end.

My only gripes with the game sits with its visuals and its voice acting. The visuals look very dated, almost as though they’re inline with what you would expect from a front-line Xbox 360 game. On the flip-side, however, the game does indeed do a good job at taking you to some varying locations throughout, so it’s easier to overlook in the grand scheme of things. The voice acting, on the other hand, not so much. It’s not a deal breaker by any means but the cast here does very little outside of breaking immersion. That, and no one’s lips move.

The audio cues and effects do the trick that they’re supposed to, which kind of alleviates the poor voice acting in the overall sound department. Though, even amidst its few issues, I have to say that I came out of Anima: Gate of Memories – The Nameless Chronicles with a fondness for it. We don’t see enough of these games on Xbox One so it’s certainly left a good impression on me. If you’re looking for something story-rich, with a great deal of fast-paced combat and freedom of exploration, this is a game that you shouldn’t overlook.

Anima: Gate of Memories – The Nameless Chronicles is a surprisingly deep RPG that offers a rich and interesting story, fast-paced combat and the freedom to explore its world however you see fit. Issues with its poor voice acting and somewhat dated visuals to the side, Anima is one hell of a fluid experience that seamlessly combines several well developed functionalities together to produce a memorable adventure. 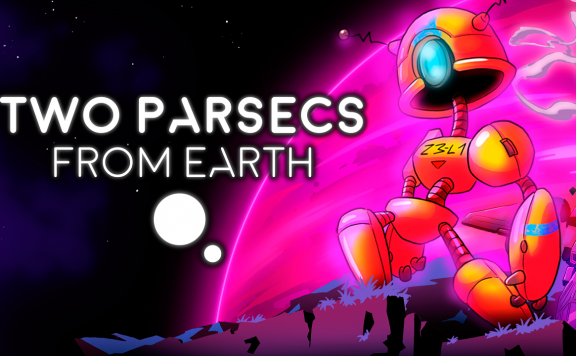 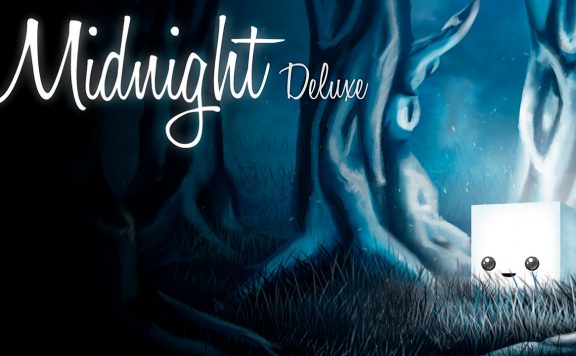 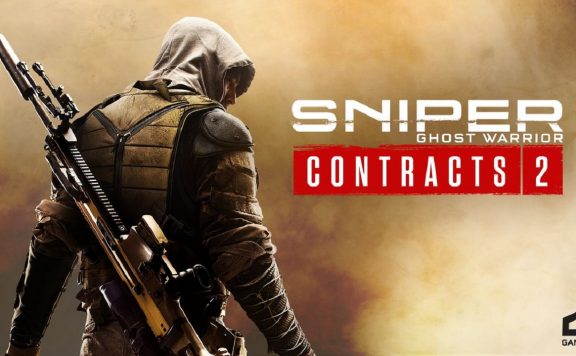 Anima: Gate of Memories - The Nameless Chronicles is the second entry in the series and follows a darker plot. Does it tick the boxes it needed to?
0
Average User Rating
0 votes
Have Your Say!
Your Rating: 0
Submit
Genre:Action, RPG
Rating:Teen
Developed By:Anima Project
Publisher:Badland Games