There are around fifteen levels, each with five or so direct puzzles in between occasional environmental ones. It’s the direct puzzles that advance the main storyline, that of the need to build Entropy energy in order to rewind a cataclysmic event that has destroyed the Earth. Playing as Entropy Centre operative Aria, we team up with the AI Astra to build this energy and save the planet. While that may sound like a fairly generic set-up, the actual tale told here is genuinely interesting, funny, and touching along the way. The fact that the destroyed Earth looms above in our view from this Moon-based lab only helps ground us in the fiction being told.

To help us along, we’re granted the Entropy Device; a sort of Portal-esque contraption that rewinds time in place of creating portals. Most puzzles revolve around moving various cubes and objects to set places, then rewinding their path to get us to the goal. It took a little while for me to get my head round the concept fully, but creator Daniel Stubbington does a fantastic job of easing us in for both the overall game as well as each new puzzle element introduced along the way.

I must admit that early on I found things to be quite rinse and repeat; puzzle layouts changed but solutions all felt very similar. Just about the time my interest started to wane though, around the third level, they brought in new elements, ramped up the story, and from there on out it just got better and better.

We go from simple block movements to bounce pads, light bridges, lasers and even, later on, transforming cubes between these three types. Each new room, albeit initially daunting, soon becomes a tangle of block trails as we plan out the entire solution backwards before rewinding them all one by one to make our way to the end. It never failed to raise a smile when a perfectly executed plan came together. Of course, there were a fair few times that I got the order of something wrong and had to start over, but this rarely put me off trying again straight away.

What The Entropy Centre nails is the feeling of the player outsmarting the game. Several times I arrived at a solution and felt like I’d snuck one by the goalie, only to look back over the scene and realise there really was no other way to do it. It’s an incredibly smart and rewarding puzzle game. Paired with that great narrative, there was little here I did not like.

However, that little creeps its head in every so often; mainly in the somewhat ill-advised combat sections. It’s not that we get all Rambo or anything, but every so often the autonomous AI bots will be alerted to lockdown the room we’re in, and will do their best to kill us. Each of these areas has several switches to press to disengage the lockdown, but doing so while an endless supply of bots throw balls of lightning at us is far less fun than the puzzles. We can send the attacks back with the Entropy Gun’s reverse abilities, but as fast as we kill one, another pops out of the hatch to replace it. They’re not even that hard to beat, just tedious and somewhat unnecessary outside of the plot point that brings them in.

More middle ground are the occasional chase sequences. These at least keep the momentum up, and have us reversing collapsing structures around us as we run from tough bots. They are visually interesting, and are a good mix between speed solving and platforming to mix up the standard puzzle elements. I can’t say I’d miss them if they weren’t there, but I’d rather have had a few more of these and less of the combat for sure.

It’s a good thing then that the puzzles and story are worth putting up with these weaker points then. It’s refreshing to have a new puzzle title that, despite being the majority creation of one person, feels more like a big-budget Portal challenger than dozens that have come before it. It doesn’t quite get up to that level, but it’s damn close.

Constantly surprising, packed with clever puzzle design, and with an interesting story to boot, The Entropy Centre has just cemented itself as one of my favourite puzzle titles ever. Too many combat sections let it down a little, but they are worth persevering with to see just how Stubbington can show off his puzzle acumen next.

This game was reviewed based on Xbox S|X review code, using an Xbox S|X console. All of the opinions and insights here are subject to that version. Game provided by publisher. 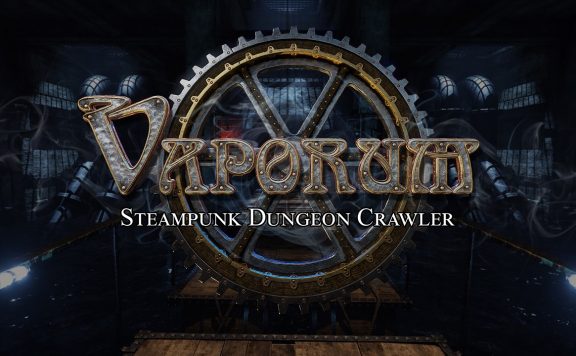 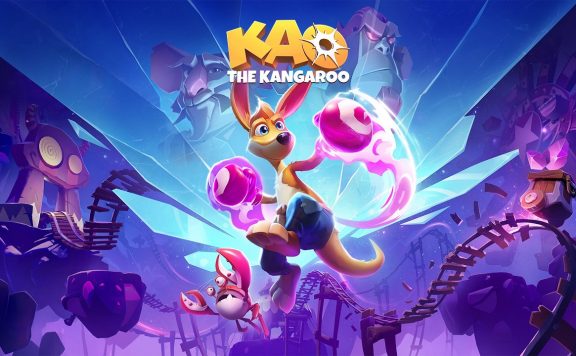 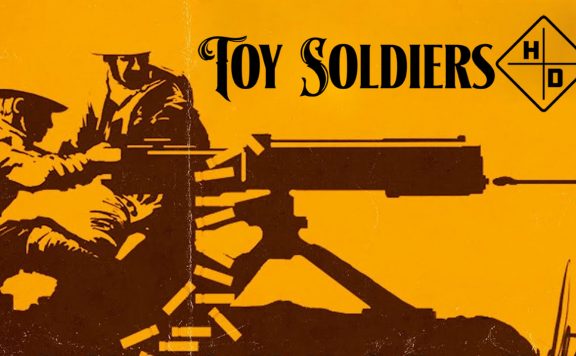