The Council’s debut episode impressed me with its unique setting and theme, yet ultimately gave way to frustrations born from its poor voice acting and rushed setup. Given the short space of time between the opening episode and episode two, I had my doubts that much would have changed. Unfortunately, The Council Episode Two: Hide and Seek walks a similar path to its predecessor, though, it has to be said that despite some niggling issues, this episode is marginally better than the first, if somewhat convoluted.

Note that if you have yet to play The Mad Ones, now is a good time to turn away to avoid spoilers. Still with me? Let’s proceed. Hide and Seek takes place straight after the conclusion of the first episode. The charismatic and energetic protagonist, Louis De Richet, is still searching for Sarah De Richet, his mother. However, another mansion guest known as Elizabeth Adams – someone I chose to spend time with in the first episode – has been brutally murdered, throwing the proverbial spanner in the works.

Naturally, this plot-hogging event makes up for much of the second episode’s initial narrative. Louis has to not only prove his innocence, but ultimately attempt to deduct who the killer is. This amounts to a roundup of Q&A’s with a number of guests, confirming their whereabouts and movements during the time in which Elizabeth Adams met her end. I have to admit that during these sequences, I was having more fun than I had throughout the entirety of The Mad Ones, playing the role of a Sherlock-wannabe.

Sadly, this story-beat is short lived and unless it pops up later down the line through subsequent episodes, there isn’t much of a conclusion outside of the very interesting buildup. Still, it was a fun segment while it lasted and certainly something I hope is made more “forefront” later in the overarching story. Perhaps it’s the theme that makes this section so compelling. I couldn’t quite put my finger on that one. Whatever it was, The Council shined at its brightest surrounding this event.

It’s worth pointing out that Hide and Seek is somewhat shorter than The Mad Ones. I wont hold this against the game as the first episode of any episodic game needs extra time to deliver the premise, the characters and the setting, but something I wanted to make a note of nevertheless. Much like the first episode, puzzles play a large factor here. You’re still able to complete each puzzle and character interaction without needing to rely on your skills or/and points, but doing so will only ramp up the intricacy of each mind twister.

What I especially enjoy about The Council on the whole, is that unlike any given Telltale adventure, the puzzles are exactly that, puzzles. They’re not in place merely to slow down progression to stretch out the episode, they’re very challenging, very real puzzles. Hide and Seek throws a small collection of these at you, each of them equally as challenging as the last – save the final puzzle, which I found truly engaging. I haven’t played an episodic game (in recent memory) that’s as intelligently demanding as this – a compliment.

Again, as with The Mad Ones, the light RPG class system in place allows for a great level replay value. This serves up a range of differing tools for players to utilize, enabling them to play around with the mechanics to pursue other avenues. I’m not entirely convinced that the choices change the overarching story, but there’s certainly enough difference on show to justify two or more trips, that’s for sure. Surprisingly, I slipped straight back into the game, despite that it had been a number of weeks since playing The Mad Ones.

The Journal helps to get you back on track if there’s anything you might have overlooked or forgotten. Here, you can brush up on what you know about each character, as well as what skills (and what skills don’t) work on them. This whole functionality on top of the mechanics that surround it, is really what makes The Council shine somewhat brighter than its peers. Regardless as to the weight of the outcome of your decisions, choice in both action and dialogue always feels as though it’s in your hands and not thrown in for the sake of it.

Telltale could learn a trick or two here, that much goes without saying. This is just as much your own adventure as it is Louie’s and co. Speaking of the cast, I have to say that the voice acting is better in this episode than it was in the first. There’s still some moments of cringe, but the overall delivery is better, which shocked me. I’ll admit that I was half expecting the exact same quality in performance across the most of the characters, so to see some improvement, however minor that may be, gets a huge thumbs up from me.

Once I hit the conclusion of episode two I was quite torn about the adventure so far. On one hand we have stories within stories, multi-tiered gameplay that puts a lot of its direction to the player, interesting design grouped with its innovative foundation and a great deal of character growth. On the other hand, we’re seeing performance issues such as drops in frame-rate and poor character animation, largely set within the same location and confines as those found in The Mad Ones.

I have no doubt whatsoever that when all episodes are released and we’re able to play from start to finish, The Council (as a whole) will be a joy to behold given all of the content in one run. However, as it stands, I’m still close to the fence for the most part. The Council has a lot of potential in regards to its story and gameplay, potential that I hope is fully realized and tapped into. When all is said and done, this is a small step-up from the first episode and I look forward to whatever comes next.

Hide and Seek is a small step-up from The Mad Ones, though we do need to see more locations and opportunities to utilize its mechanics in subsequent episodes, in comparison to this. The minor issues with its frame-rate and character animations don’t persist as much as before, but they do hinder the experience to some degree. Regardless, The Council remains unique and interesting enough throughout. 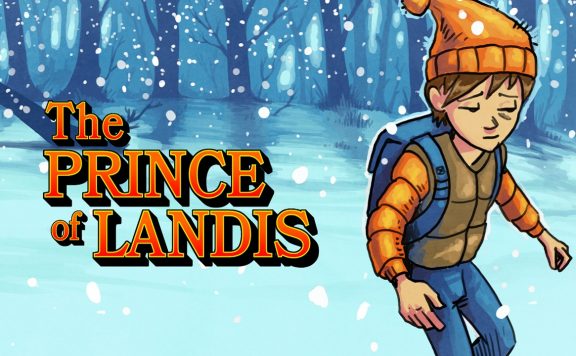 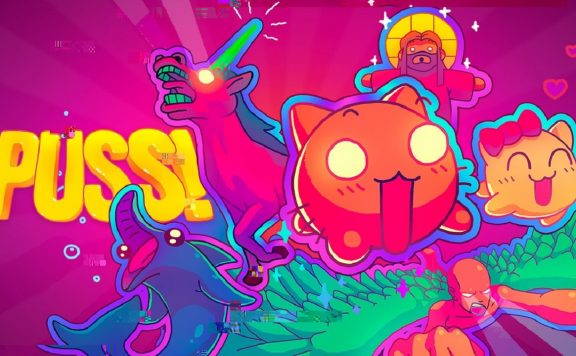 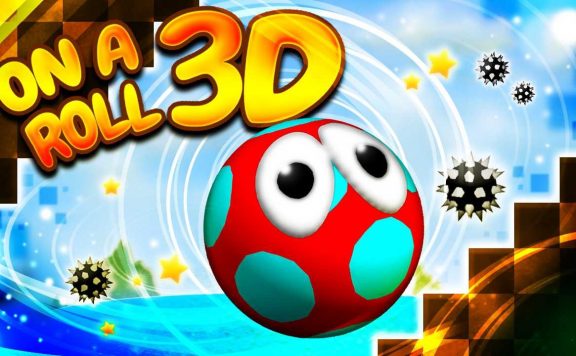 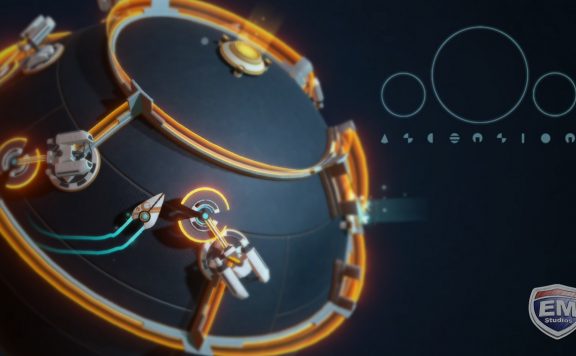