The Adventures of 00 Dilly gives the player control of a crash test dummy as he is catapulted through the air, navigating several objects and various platforms throughout the Grand Canyon. The aim is to collect as many items as possible and then hit the bulls-eye to earn a high score and complete each level.

It is definitely not a serious game, and although it takes some patience and repetition to fully appreciate, it is enjoyable and not as frustrating to begin with as first anticipated. The concept is simple but despite there only being 12 levels, they are varied enough to keep it interesting and include 3 hidden levels which appear along the way.

The controls take some getting used to as the left stick controls movement and speed. Dilly bounces of objects and lands on others which need to be aimed at very precisely; it does take time to adjust to the movement. Combined with gravity, a toilet launching grizzly bear and exploding barrels surrounding most of the targets this certainly makes for some tricky landings! Luckily it doesn’t take more than a second or two to start back from the beginning of the level so it’s possible to get the hang of it fairly quickly with a bit of trial and error.

As there are only 12 levels there isn’t really a need for save points but towards the very last levels, it can drag a little bit as they are fairly long so it’s easier to misjudge those flying toilets which sends Dilly right back to the beginning again! It is possible to complete the main game quite quickly but, as stated in the tutorial, the idea is that the levels are fully explored and all the hidden items are found which definitely takes longer. It is easy enough to get a high score in the first levels but most people wouldn’t want to endure the later levels just to get a high score or to collect all the items, so there comes a time at which the game will lose its appeal.

In the menu there are several pages of information explaining how to play, what the special items do and who all the characters are and although this is helpful, it seems almost overwhelming to try to read through it all at the beginning of the game and might have been better included as an in game tutorial instead as it isn’t really that important.

The music was very poor. During the menu screen before the game had even begun it had to be muted as it became too quickly unbearable. To begin with it creates a very cheery and comical atmosphere (which is in-keeping with the theme so all is not lost) but 15 seconds of music on a loop for an entire game… this is possibly the worst game music I have ever come across. Playing it muted is also rather unappealing but it worked well having other music in the background so that was a relief. The storyline was a little bit creepy with Dilly left abandoned in the desert, then abducted by aliens who ‘revived’ him and then sent him back… not really sure where they were going with that. It’s probably not even necessary as the game makes perfect sense with the crash test dummy on its own without complicating a storyline to make Dilly come to life in such a disturbing way! There are lots of games that catapult various objects towards targets and this certainly stands out among them so clearly a lot of thought has gone into the making of The Adventures of 00 Dilly, apart from the music.

It is the kind of game that might be enjoyed every once in a while for a bit of a challenge or perhaps with friends trying to beat each other’s scores as it is single player, but it’s definitely not one to rush out to purchase. The game ends with Dilly leaving for a new destination so it will be interesting to see how the sequel compares because it does have the potential to become something special but currently lacks some essential key elements.

The Adventures of 00 Dilly is a fun and light hearted game with an abundance of items to collect and a 15 second soundtrack which repeats infinitely and must be muted to avoid insanity. It isn’t a terrible game and definitely has the potential to evolve into something unique, but currently it is missing a few very important features which make a massive difference to the satisfaction and enjoyment of the player.

Written by
Moosli
As a child I enjoyed Puzzle/Logic, Adventure, Platform, Racing and Simulation games on the PC, and keeping myself sane at numerous family events on my Game Boy Pocket. Now I generally play Action-Adventure and Music/Rhythm console games, but I will forever be captivated by a beautiful game soundtrack. 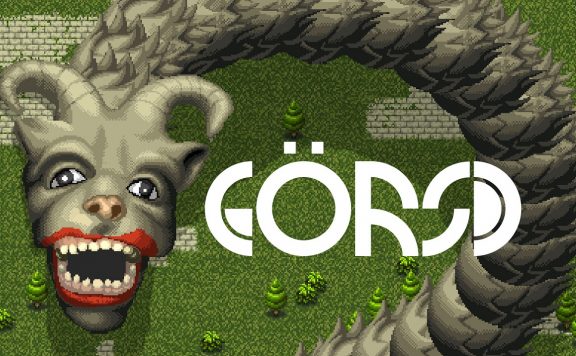 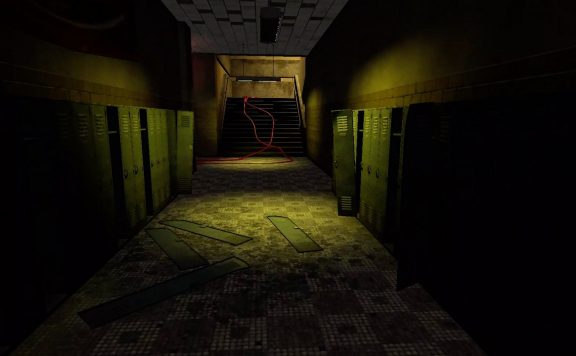 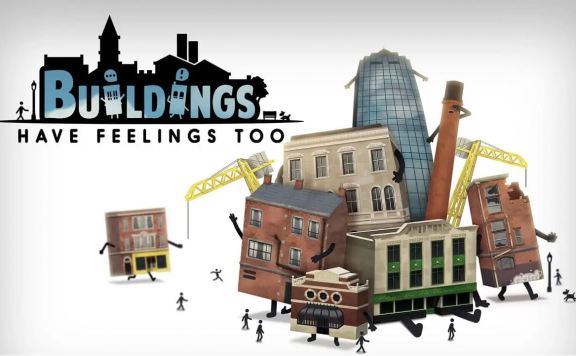 Buildings Have Feelings Too! Review
April 25, 2021

The Adventures of 00 Dilly Review

Take out the stresses of the day on a ragdolling crash test dummy!
0
Average User Rating
0 votes
Have Your Say!
Your Rating: 0
Submit
Genre:Action
Rating:Everyone 10+
Developed By:Caipirinha Games
Publisher:Toplitz Productions