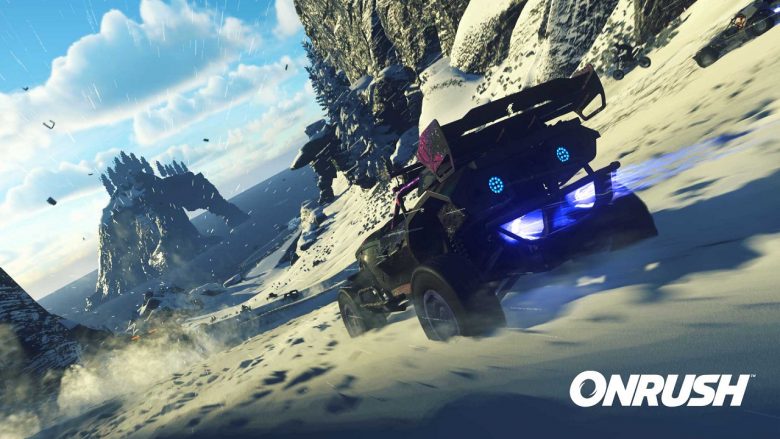 Microsoft’s Xbox Game Pass is incredible value for money. Those that are subscribed to this subscription service can enjoy a wealth of games for the cheap cost of a monthly sub, and believe me, there’s some crackers in there. Not to mention that all first party Microsoft Studios’ games will be slammed into the game library, the very same day that they globally launch. So, what are the best titles that you can play from the games that are available now? Here’s our top ten picks.

Dynamic seasons change everything at the world’s greatest automotive festival. Go it alone or team up with others to explore beautiful and historic Britain in a shared open world. Collect, modify and drive over 450 cars. Race, stunt, create and explore – choose your own path to become a Horizon Superstar.

The Master Chief’s epic journey covers four Halo games, collected here in a single integrated experience that leverages the power of the Xbox One. Whether you’re a long-time fan or are just meeting the Master Chief for the first time, The Master Chief Collection is the definitive Halo gaming experience.

Onrush heralds the return of all-action, gravity defying, arcade racing. A celebration of sensational speed, outright fun and over the top spectacle Onrush is a racing game where you are always in the heart of the action. Onrush is not about racing to the finish line. It’s not about car set up or tire choice. It’s all about style, flair and the feeling of performing incredible take-downs, racing on the edge of control and risking everything in an effort to take the victory for your team.

DOOM now includes all three premium DLC packs (Unto the Evil, Hell Followed, and Bloodfall), maps, modes, and weapons, as well as all feature updates including Arcade Mode, Photo Mode, and the latest Update 6.66, which brings further multiplayer improvements as well as revamped multiplayer progression. This comes on top of DOOM’s brutally fun and challenging campaign. making DOOM one hell of an easy suggestion.

Rise of the Tomb Raider – Trailer

Rise of the Tomb Raider delivers a cinematic survival action adventure where you join Lara Croft on her first tomb raiding expedition. Explore Awe-Inspiring Deadly Tombs – Huge ancient spaces littered with deadly traps, solve dramatic environmental puzzles, and decipher ancient texts to reveal crypts as you take on a world filled with secrets to discover. With Shadow of the Tomb Raider freshly released, now is the time to get caught up.

Small-Town America, one year from today. The dead have risen, and civilization has fallen. Even the military couldn’t stop the zombies, and now humanity stands on the brink of extinction. It’s up to you to gather survivors and build a community, explore your lasting legacy, and redefine what it means to survive.

Sea of Thieves offers the essential pirate experience, packed to the seams with sailing and exploring, fighting and plundering, riddle solving and treasure hunting – everything you need to live the pirate life you’ve always dreamed about. With no set roles, you have complete freedom to approach the world, and other players, however you choose. Post launch support has only elevated Sea of Thieves, and with plenty of updates in the pipeline, now is as good a time as any to get stuck in.

Experience this multiplayer role-playing game on your own or together with your friends, guild mates, and thousands of alliance members. Explore dangerous caves and dungeons in Skyrim, or craft quality goods to sell in the city of Daggerfall. Embark upon adventurous quests across Tamriel and engage in massive player versus player battles, or spend your days at the nearest fishing hole or reading one of many books of lore. The choices are yours.

Shantae and the Pirate’s Curse – Trailer

Embark on an adventure with Shantae, the hair-whipping belly dancing genie. After losing her magic, Shantae teams up with the nefarious pirate Risky Boots in order to save Sequin Land from a curse. As a pirate, Shantae gains new weapons to advance her quest, slay monsters, battle epic bosses…and hopefully get her magic back in the bargain!

Set in the breathtaking landscapes of Italy in 1943, Sniper Elite 4 combines genre-defining ballistics, breathless emergent stealth and gripping third-person action across the largest and most diverse environments ever seen in the series. Fight to free Italy from the yoke of Fascism and experience unrivaled sniping freedom in the first Sniper Elite title built from the ground up for Xbox One.

That, ladies and gentlemen, is a wrap. It wasn’t very hard to compile this list and although there’s a few on here that I suspect will split the crowd, many of them stand out on the merit of their receptions. It’s worth pointing out that some of these titles will rotate out of the library as new games rotate in – over time – but each of these are yours for the taking right now. Do you agree with the list? Would you have put forward something else? Holding hope to see a specific game to hit the library later down the line? Hit the comments below.

Written by
Anthony Cole
I was born to win, well, or at least try. I review games, post news and other content at Xbox Tavern. When that's not happening, I'm collecting as many achievements as possible or hitting up the latest FPS / RPG. Feel free to add me - Gamertag: urbanfungus
Previous ArticleNoir Chronicles: City of Crime ReviewNext ArticleHow About a Legacy of Kain: Soul Reaver Remake? 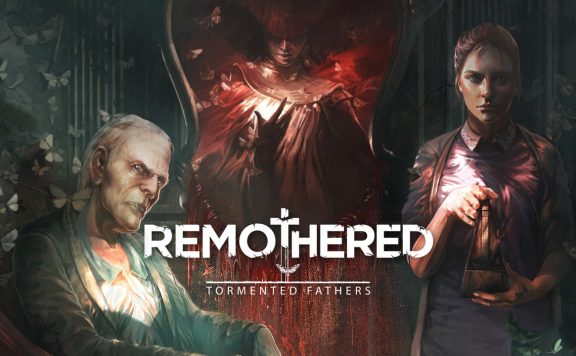 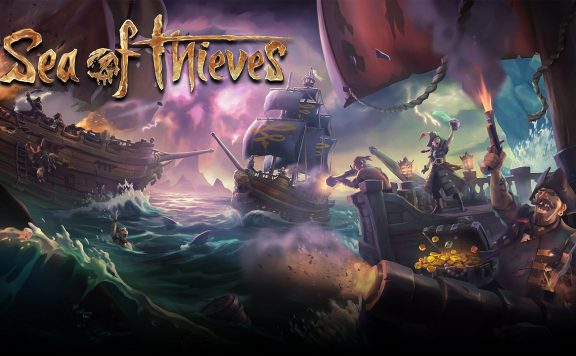 Sea of Thieves’ Roadmap is a Big Step in the Right Direction
April 29, 2018 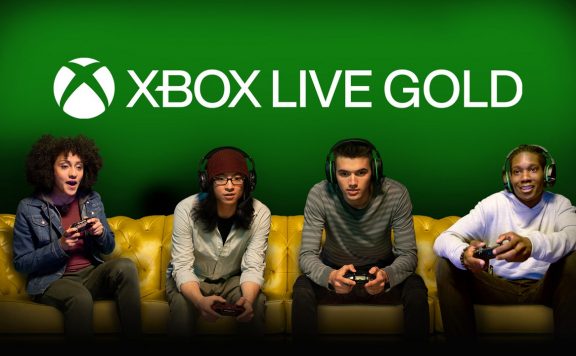 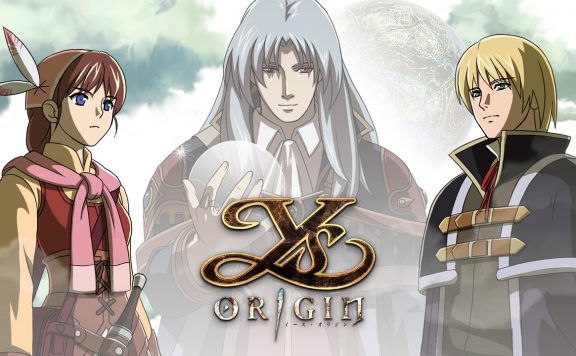 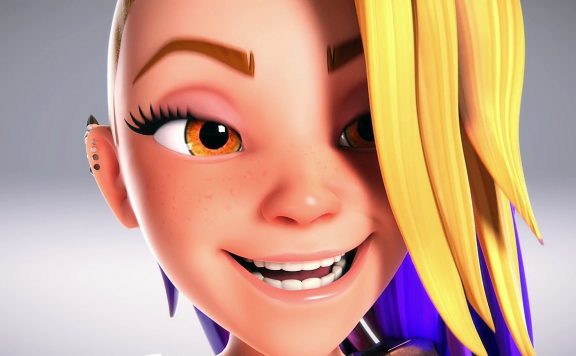 New Xbox Avatars – A Community Simulation Game Would Go Down a Treat
September 21, 2018 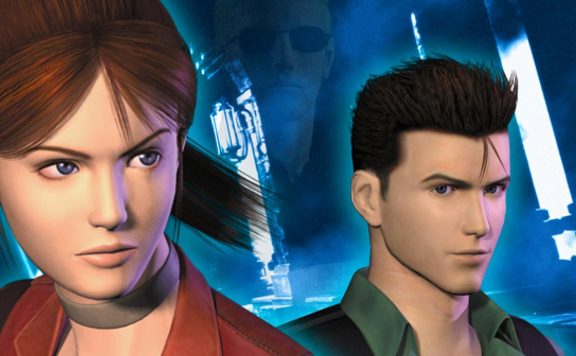 A Year of Springs Review

Nobody Saves the World Review