Well, I can safely say that any hesitation I had that revisiting these seminal classics would in someway tarnish my memories of them, has been cast aside. I have fallen in love all over again, at once marveling at the world presented before me while remember just how these games affected my gaming life for so long. Sure, things have moved on significantly in the intervening 18 years (so…old…) but it’s clear to see that much like the ill-fated Dreamcast itself, Shenmue was ahead of its time. Presented as Sega’s grand masterpiece, years in the making and one of the most expensive games produced for the time, Shenmue had a hell of a lot riding on its shoulders.

Unfortunately, it didn’t manage to capture the audience at the time, and by the time the sequel was released, the writing was already on the wall for the Dreamcast. Those of us who did play it at the time will remember the sheer level of detail was revolutionary for the time, realistic characters and locales immersing you deeply in the simulation. Local shops had opening and closing times which were governed by the in-game clock. NPCs had schedules to follow, from opening said stores to popping to the local for a drink before stumbling home. In-game events would happen at specific times, meaning you needed to be in the right place at the right time, more or less.

Individual items can be picked up and examined, regardless of their relevance to the game as a whole. Allow yourself to be sucked in to the rhythm, and even now, I haven’t played anything quite like it. Of course, it’s easy to read that and come away with the impression that I’ve just described an incredibly boring time, and without the accompanying gameplay and story, you’d probably be right (though I know I spent a lot of time just following people around back then…). Ryo Hazuki arrives home just in time to find his father fighting for his life against the mysterious Lan Di, a Chinese warrior with seemingly supernatural ability.

Ryo attempts to help, only to fall, and force his father to give in to Lan Di, revealing the location of a magical mirror in his possession. Lan Di then kills Ryo’s father in front of him, setting off a chain of events that see Ryo following leads and attempting to track down Lan Di to enact his revenge. It’s a neat take on the traditional revenge storyline, with enough mystery, intrigue and great characters to keep you invested and playing to the end. Gameplay for the most part consists of walking around talking to people and figuring out your next move. Every NPC can be spoken to, though depending on when and where you speak to them, you’ll find that not all are helpful.

Stop a shopkeeper on the way to open up, and they have no time to talk, but visit them once open and they are much more willing to help. Rough bikers will issue threats, others will only help once you have spent some money in the shop, or playing their games. Clues are logged in Ryo’s diary, helpfully in an order which lets you know if you’ve missed any clues or are at the end of a thread. In a game where the pace can sometimes slow to a crawl while you methodically talk to everyone you see, it’s handy to easily have access to knowledge already gained. From time to time, Ryo will be forced to put his martial arts training in to practice, usually against multiple opponents.

Yu Suzuki, legendary game designer of Sega’s much lauded AM2 division, brought his expertise from Virtua Fighter to bear here, with a fluid, deep combat system more akin to a fighting game rather than an RPG. Inputs are similar to VF’s, though thankfully simplified to account for a full 360 degree range of movement, with more powerful moves requiring slightly longer button inputs. Enemies will push your skills to the test to, attacking relentlessly and taking some punishment to down. Late in the 1st game, there’s a sizable brawl that will test even the hardiest of players, clearing is a triumphant moment for sure!

The final aspect of gameplay is the QTEs, perhaps Shenmue’s least well-regarded legacy. As became common place for what felt like every single game for many years after, interactive cut-scenes would see button prompts pop up in an attempt to lend some player agency to the action unfolding on screen. While I don’t mind them too much here, and some fantastic games rely on them these days, it really it boils down to making sure you are paying attention to a cut-scene. It’s possible to fail of course, though it takes some effort, and you are simply popped back to the start of the scene to try again. Shenmue 2 mixes it up a bit, an early example seeing you chase a young thief through the town. Lose him, and you’ll have to ask around for probable locations, the chase resuming once you find him.

As one of the first games to try using QTEs, I feel Shenmue pulls them off quite well throughout, though it is clearly the weakest part of the package. I could rattle on for hours about these games, but the point here is that, after much badgering and rumors, Sega have finally re-released these games. Presented in HD, with widescreen support (cut-scenes are sadly still on in 4:3) the games look great, as remembered in the mind’s eye. Load times are almost instant and everything runs superbly smooth, two areas the DC could struggle with. Shenmue 2 especially had some severe slowdown back then, but in my time with it, I did not notice a single drop. The core cast are brilliantly realized, somehow looking better than some modern games to me.

As far as I know, Sega have not spruced up the visuals other than the resolution bump, and it does show. NPCs milling about have far lower detail than Ryo and co, often reminding a N64 level of smudge to the details. The world is intricately designed and detailed, but occasional low resolution textures ruin the atmosphere a tad. While I’m grateful that this collection even exists, in 18 years it would have been the icing on the cake if the visuals were redone to modern standards. Of course, considering the expense already sunk into the game for underwhelming sales, it’s understandable if Sega were unwilling to risk too much again. Outside of the above, there hasn’t been anything added to the game at all. Or course, when said games are two of the best created in many people’s eyes, I’d argue that is enough.

Retro players will absolutely get sucked back in to the world as we did all those years ago, and I hope newer players will be able to look past the quirks and dated visuals to see what makes this game a magical experience, and an important one for gaming as a whole. The adherence to the clock can make some parts drag as you wait around for the next event to kick in, but there are plenty of distractions (including full arcade ports of classic Sega games) to pass the time, so much so that you may find that you end up missing what you were waiting for in the first place! In anticipation of Shenmue 3 (sadly unlikely to come to Xbox as it stands), Sega were wise to give in to demand for this collection. Allow yourself to get sucked in, and you’ll be hard pressed to think about much else for a while. A proper remaster would have been amazing, but we can save that for the next gen, yeah Sega?

Of course, Shenmue is showing its age, but both games are still more than capable of capturing attention in a way that many other games simply can’t. Everything from the characters, to the world, to the amazing score and story, is clearly a labor of love. Even if, like me, you still have the old DC copies kicking about, this collection is absolutely the best way to experience these games. 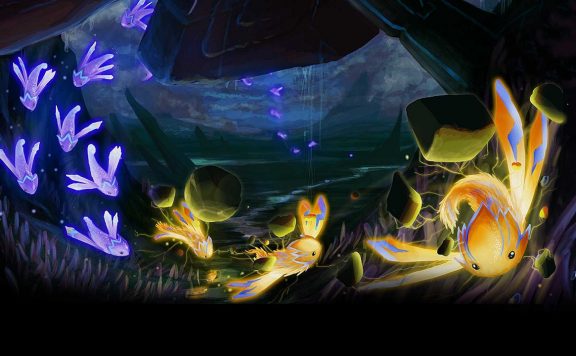 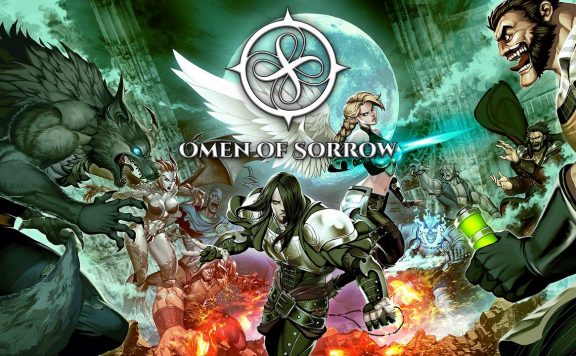 When it comes to classic games, many would argue that Shenmue sits right at the top. Now, the saga is back on modern console platforms. Has it aged well?
8.5
Average User Rating
12 votes
Have Your Say!
Your Rating: 0
Submit
Genre:Action
Rating:Teen
Developed By:d3t
Publisher:SEGA