Awesome, a police game! I get to pull over the town drunk or arrest criminals whom just robbed a bank. These were the feelings I was hoping for going in to Police Chase from Caipirinha Games. Unfortunately, this is not that kind of game. Police Chase is a simulator based experience which offers nothing more then driving checkpoint to checkpoint that becomes rather repetitive and is more of a simulation of a delivery driver more than a police game.

As the campaign kicks off you start as rookie hotshot race car driver Tom, keen to jump behind the wheel of a squad car and chase some bad guys. Your meet with your partner, Mr Serious and together head out on your first assignment. Now, assignments as said are just driving, you can only leave your car at the station to select a new car which you may have obtained through playing later on in the game. The campaign doesn’t feel the greatest and lacks in interest due to the irritating characters and voice work. Gameplay unfortunately is the same, with sounds that repeat and that are not edited right, leaving this clicking sound when revving or changing gears in any vehicle.

As you go from point A to point B to point C with awkward cut scenes between each, the whole game becomes very repetitive to the point of frustrating due to the map being set out like a rat maze. With no way to cross country you have to stick to the roads like glue and use the map to find your way around. It took me nearly half the campaign to actually get a car chase despite what the title of the game…

Police Chase has three modes; campaign, races and free play, each offering different courses to race and objectives to meet but ultimately just feeling the same as each other. Graphics are also a bit outdated, Police Chase kind of looks like GTA Vice City without the destruction or pedestrians walking the sidewalks, and handles just the same. Collision detection is pretty exhausting, cruising down a highway with NOS all it takes is to get close too the railing to lose control or cause your car to crash to a stop. When you crash its not very believable for a simulator, you can roll or sometimes just bounce in the air depending on what type of crash you have but never fear there is a ‘reset car’ just in case you crash and get stuck also.

Over the spread of the map you also discover and unlock side quests. You can choose from robberies, accidents and other types of missions but most of these are just returning to base with a criminal in the back of your squad car, nothing out of the ordinary. You can also clean and repair your vehicle by driving up to a petrol station and stopping in the circle provided. All repairs and refills are free, there is no currency or levelling involved in this game; at first you think ‘how am I going to pay? Oh, OK, I don’t have to’.

Police Chase is a straight up driving simulation with not much catering towards the title. With a bit more depth and realism this could have been a fun title but unfortunately seems to lack on story, development, gameplay and leaves the player lost in a world that seems unrealistic and unfinished. 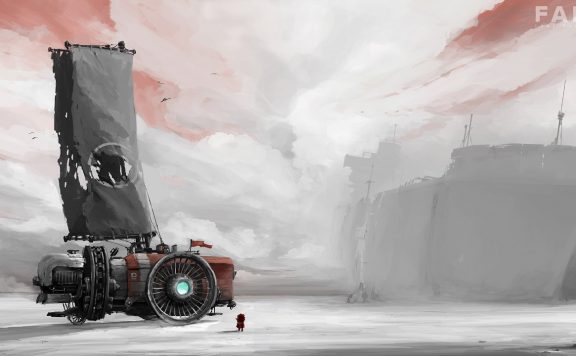 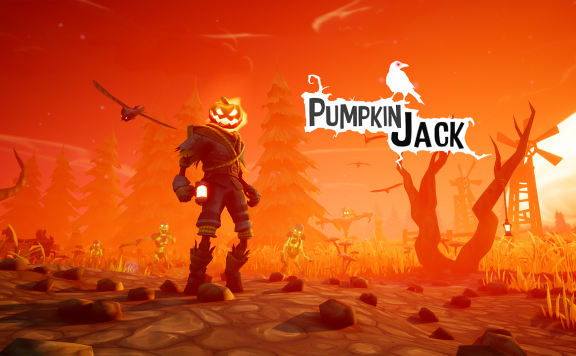 It's rare we get to play on the good side of the law in gaming - can Police Chase make the transition worthwhile?
4
Average User Rating
3 votes
Have Your Say!
Your Rating: 0
Submit
Genre:Racing
Rating:Everyone 10+
Developed By:Caipirinha Games
Publisher:Toplitz Productions