Way back nearly twenty years ago, I had myself the underappreciated and under-performing Dreamcast. Even today, it stands as one of my favorite consoles to date. Despite its ups and downs, I thoroughly enjoyed its features and accessibility. Hell, I even overlooked its penny per-minute internet usage, even though that landed me in hot water on many occasions. Doesn’t sound like much, does it? Believe me, it adds up. Nevertheless, moving from the PlayStation to the Dreamcast was something I would do all over again in a heartbeat.

I inevitably moved from the Dreamcast to the PlayStation 2 when Sony’s unstoppable machine dominated the market and literally killed the Dreamcast, but that’s for another time. The Dreamcast holds a special place in my heart and I have fond memories of the many games that I hit up on a regular basis. The likes of Sonic Adventure I and II, Shenmue I and II, Jet Set Radio, Quake III Arena, Unreal Tournament and Sword of the Berserk: Guts’ Rage stand firmly in mind when I take myself back to that time in my life.

However, there’s always one gem in particular that stands out, Phantasy Star Online. Phantasy Star Online was the first (and one of the few at the time) online RPG games that I sunk my time into. It wasn’t until Microsoft’s recent support of OG Backward Compatibility that made me realize how truly epic a reboot of the series would be. Normally I would suggest a remaster, but given how clunky and bug-ridden that game is by current standards, I doubt it would go down quite as well as it did two decades back, irrespective of its success.

That alone speaks volumes for its popularity. I highly doubt that the game has anywhere near what I would describe as an impressive pool of users, but take a moment to digest the fact that this two decade old online RPG is still being played today. Believe me, if I had access to those private servers, I would be right there with them. Say what you like about developer Sonic Team, they knew how to develop one hell of a solid and surprisingly balanced online experience, showing that multiplayer RPGs work just as well on console.

It helps, of course, that this long-running series has such a story-rich history that’s jam-packed with lore. The premise follows that of large civilization fleeing a dying planet in search of a new home, ultimately leading them to Ragol; a green planet lush with fertile lands and relatively harmless wildlife. Before long, a huge explosion prompts the head honchos to send out hunters to investigate and ensure the survival of some 30,000 new citizens. Upon investigation, it becomes immediately apparent that something isn’t right.

Wildlife have mutated into gigantic killer monsters and following further insight, it transpires that Ragol is home to a sinister evil. One hell of a gigantic casket-like ship sits under the surface of the planet, a casket for an unspeakable evil known as Dark Falz, sealed and abandoned by another civilization one thousand years prior. It’s a very interesting plot, especially when you take into account that back then, a game of this standing could have been passable with its gameplay alone. Thankfully, Sonic Team went that extra mile.

The game allowed players to create their own online avatar across three classes; Hunter, Ranger or Force. Players could then select from one of three races; Human, Newman and CASTs. Each race and class came with unique abilities that could be strengthened through natural play alongside three other players. This sits on top of the game’s questing system, its currency system and its weapon system, with altering difficulties offering better rewards for those daring enough to take on the task. It really was cutting edge stuff at the time.

2020 will mark Phantasy Star Online’s twentieth anniversary. What a fitting time it would be to see something Phantasy Star Online-related released. The more recent Phantasy Star Online 2 is currently only available in Japan for the PlayStation systems, Microsoft Windows and Nintendo Switch. Might that come over to the west in due course? It’s a guess for anyone right now, but I would personally take anything. SEGA owns some vastly interesting IP, so it would be a huge shame to not see this coming back for another round, globally.

Seeing Capcom’s success with Monster Hunter: World, it’s clear that there’s certainly a space on the market for something like Phantasy Star Online. SEGA would do well to realize that and use it to their advantage ahead of the aforementioned twentieth anniversary. Amidst all of this rambling I fully appreciate that I may be alone in this, but given the game’s interesting setup, its rooted systems and its clear popularity, this series could do with a reboot, now more than ever. What do you think? Sound off in the comments below.

Written by
Anthony Cole
I was born to win, well, or at least try. I review games, post news and other content at Xbox Tavern. When that's not happening, I'm collecting as many achievements as possible or hitting up the latest FPS / RPG. Feel free to add me - Gamertag: urbanfungus
Previous ArticleDoughlings: Arcade ReviewNext ArticleCastaway Paradise Review 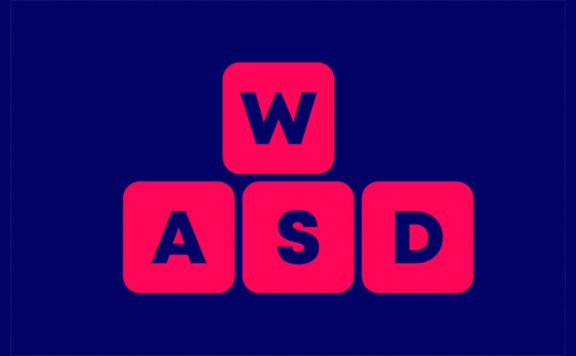 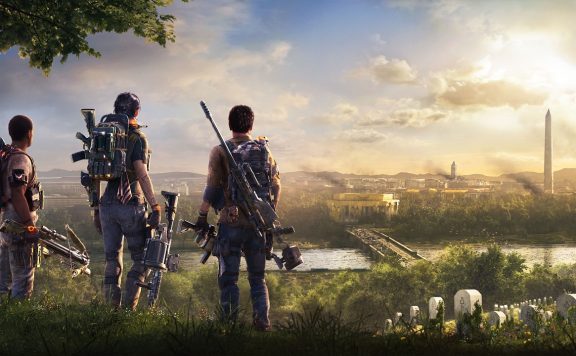 Sonic the Hedgehog Needs to Get Back on Track
November 12, 2019 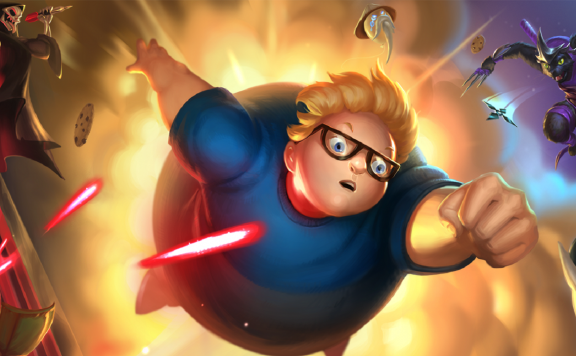 South of the Circle Review

We Were Here Forever Review (PC)