The Ultimate Animal Edition of Zoo Tycoon is here. This remastered version of the 2013 original features nearly 200 incredibly detailed animals and more variety of environments than ever before. An Xbox Play Anywhere title, Enhanced for One X with 4K visuals and HDR, Zoo Tycoon: Ultimate Animal Edition boasts cross-platform multiplayer with up to four player co-op over Xbox Live.

Upon starting up a new game you will be met with training, campaign, and challenge modes as well as a free-for-all sandbox zoo mode where you can build and play as you wish, with a few exceptions as some animals need to be unlocked through playing the other modes. Training will take you step by step through the basics of zoo construction and management. Campaign mode takes players through thirty different scenarios. The completion of each will unlock unique items for use in your Challenge and Sandbox zoo.

Challenge mode starts players with limited funding and tasks them with completing the collection of animals for a number of zoo locations, all while overcoming the various challenges of park management. Beware. A number of different crisis situations will arise, from staff member strikes to animal diseases. All three of the main game modes are playable in online multiplayer.

It’s nice when a park management/sim game let’s you get up close and personal with your attractions. Animal interaction is nicely done using either the Xbox One controller or the unfortunately ill fated Kinect peripheral. Perhaps if more games used a combination of the two the Kinect might have had a better chance at survival. While you can use the controller for interacting with your animals I thought the Kinect was more fun. A surprising bit was when I leaned in close and the Kinect projected my ‘reflection’ in the enclosures glass interaction wall. But don’t worry, if the Kinect isn’t your cup of tea every interaction is easily managed through a number of controller inputs.

For the rest of the game you’ll use the Xbox controller for navigating around your zoo a number of ways. Simply running around works fine but driving one of the themed golf cart buggies can be quite a bit of fun, especially in multiplayer. Alternately you can zoom out to an overview of your park map and sort of fast travel to any location you wish, which is useful when dealing with a number of different emergencies at once.

Acquiring animals for your exhibits is done through research and adoption, provided you have the funds. Keeping your animals happy and healthy will make your visitors happy and invested. Make sure that you also take care of your visitors by providing places to eat and shop, use the bathroom, etcetera. This way you’ll have a continuous cash flow to upgrade and build new exhibits.

While overall my experience with Zoo Tycoon: UAE was an enjoyable one, that’s not to say the game isn’t without a few problems. Load times can seem to stretch on and on from time to time and I have had an occasional crash to the Xbox dashboard. On certain occasions I have had a few animals in an enclosure freeze on me while the rest continued to move about normally as if the frozen animals weren’t even there. From a design standpoint, navigating the various menu’s sometimes feels a bit tedious due to the amount of depth in the game. Other than that Zoo Tycoon: Ultimate Animal Edition is a good relaxing time killer easily enjoyed by the whole family. And yes I do mean the whole family as my daughter (she’s five years old) easily interacted via the Kinect. She needed parental assistance in using the controller and reading the menus and objectives however. The visuals are crisp and clear although some of the more ‘fuzzy’ animals such as the Alpacas had a bit of a funny look to their texture. The animal models are meticulously detailed and animated. The ambient sounds are very convincing and the animal sounds are pretty accurate although their vocabulary is a little small. The music, whether you’re driving a buggy or walking around, is unobtrusive and doesn’t interfere with the background ambient sounds, which I like. I would say Zoo Tycoon: Ultimate Animal Edition warrants a 7.5 out of 10.

Written by
Joe Pepek
Born in New Jersey across the Hudson from Manhattan, I've been playing games for over 30 years. I can confidently say that I've played at least one game on every console ever made. An accomplished Forza artist, I enjoy racing games, platformer/puzzlers, adventure/RPG's, sports titles, and arcade shooters, although I have been known to play some FPS's on occasion. JPep715 on Xbox and jpepek715 on Twitch, feel free to add or give me a follow. 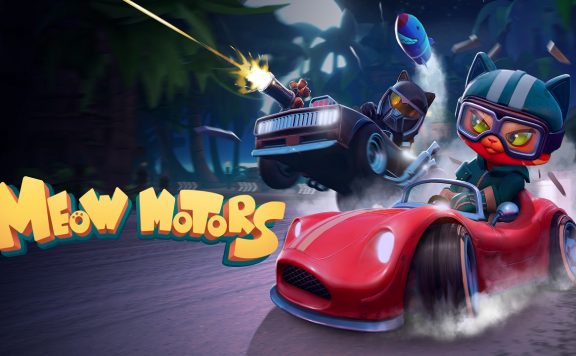 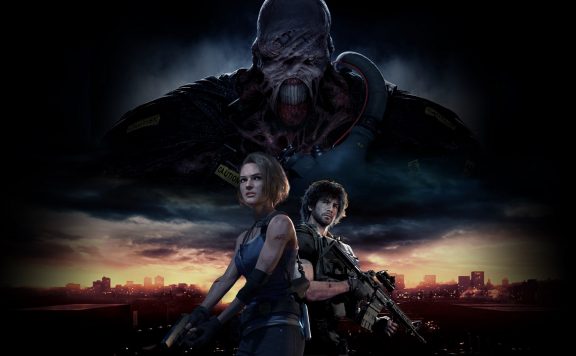 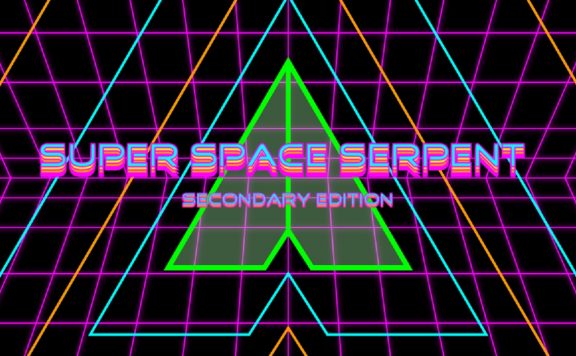 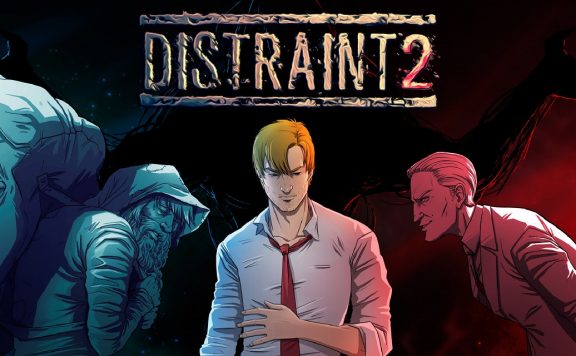