Much like the previous entry Mudrunner, Snowrunner is a game that will either really suck you in or send you running for the hills. It requires dedication, patience, skill and a calm approach, and it’ll likely put off as many as it appeals to. Stick with it though, and there’s a strangely rewarding experience to be had.

It does seem to want to put players off at every opportunity though. Even if you enjoy the experience, there’s no denying it at times can feel like the game purposely wants you to fail and give up. We start off with a fairly lengthy tutorial, but even that is an uphill climb – at times, literally. There’s a lot to take in, and while we can revisit tool tips in the menu, the best way to get to grips with things is to get stuck in – at times, literally.

There’s no over-arching tale here, no grand adventure to follow. Instead, we simply need to explore the map finding delivery jobs and tackling them. Simply, he says… The UI isn’t the clearest initially, with icons dotted around that confuse the objective at hand. It didn’t help that the first job I tried to take on after the tutorial didn’t provide any objective markers as the items I’d need were still hidden under the fog of war on the map. I may have missed the initial tutorial here, but considering it was the very first objective on the list I’d (foolishly) hoped the game was giving me a slight helping hand to start. It can be hard to keep track of what tiny white symbol for the cargo means what too, and while they are labelled at times, I was convinced I had the right cargo in my truck at one point, but once it’s in there it loses the label – turns out my little white box with a line needed to be a little white box with a slightly different line.

It pays to spend time unlocking the map to start then, as not only will this make navigation easier, but we also get to see where certain items are stored (often far away from where they’re needed…). For some reason this requires us to navigate to a watchtower (think Far Cry 3, without the climbing), which then unlocks a large radius around it. As you may expect, this makes planning routes and collections much easier. Even then, knowing that information is only half the battle. Actually getting to it and then moving it to the right location is another matter entirely.

The crux of Snowrunner is the incredibly difficult terrain to traverse. It has an oddly appealing challenge to it, yet there’s no denying it can get frustrating. Our starter truck is a scout, meaning it is suited to some of the more harsh terrain. Soon, we find a larger truck that is needed to ferry supplies. The problem being that it is that much heavier, meaning we need to find very specific routes if we’re to get anywhere. Other trucks big and small are able to be unlocked by levelling up (by completing objectives) or finding them in the world. It seems that the entire world of Snowrunner has been hit by a thousand monsoons or blizzards at once. Practically every dirt road or track is absolutely soaked or buried under a few feet of snow, making our wheels sink and spin at every opportunity.

There are 3 stunning looking maps to play on each with several sub-areas to be unlocked; Michigan, a wooded area with plenty of mud, rivers and swamps. Alaska, where snow, ice, frozen lakes and slurry come in to play, and Taymyr, a seemingly even more swamp-bogged place than Michigan. Regardless of where we head, to proceed we’ll need to take things slow (not too slow, mind) and steady, feeling the path ahead and looking for signs of danger. All too brief are the straights of tarmac – usually abruptly ending in a bog or frozen ice patch. There are various upgrades and kit we can equip to help, but we still need to be careful about our approach regardless.

The handling of the trucks is very heavy by design; the beginner truck barely feels like it’s moving at all to start with. Turning is slow, and the wheels take an age to re-centre forward. It takes some getting used to, with my first hour or so seeing me bouncing off of the walls as I over corrected repeatedly. Depending on the vehicle, we can engage low gear modes, or All Wheel Drive to help, but they need using in the right circumstances – too often did I forget to disengage low gear and wonder why I was struggling to move on a nice, flat road!

Yet, despite the harsh nature I still found myself unable to step away once I began a run. Progress may be slow, but inching my way up a muddy incline before cresting the hill and having a short moment of relief before starting again on the next patch was rewarding. We have access to a winch which proves to be the real MVP – latching on to even the smallest tree can give us the edge we need to continue (though these will break under the strain, unlike the larger ones who hold firm, but are less prevalent in certain areas). Finally arriving at the depot to collect materials feels like arriving home after a battle, like a warrior, and knowing we’ve made it bolsters our confidence for the return journey. At least, until we tip our truck over half way there and have to start again. A recovery options lets us get out of sticky situations, but any cargo carried is dropped where we were. Better than having to do the whole trek again, though sometimes were we fell is too tricky to recover it from so we have to start again anyway.

Fuel can run out, engines get destroyed by knocks or being submerged, tires and suspension give in, but each failed attempt seemed to just bolster my resolve – for the most part. I can’t deny moving on to a new objective after one too many attempts, but completing easier ones usually offered me some sort of inspiration on how to go back and beat it. We need to carefully look at the contracts on offer to us too. Some will not be possible to complete at the current time, while others will clear a pathway to go back and attempt them. Smaller tasks are found around the world too that will also help with pathways or items. It pays to spend some time prioritising the next job in the menus before setting off.

Sometimes it’s nice just to play something for the experience of it. Snowrunner doesn’t really offer up much beyond a good challenge, but then it really doesn’t need to. The pace and challenge won’t be for everyone, certainly, but if you’re willing to spend a good, long evening or two getting to grips with it then Snowrunner will reward your time. 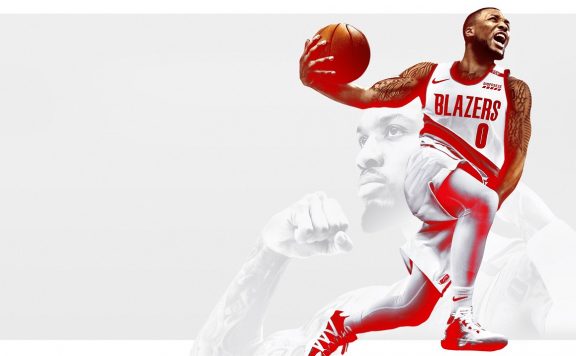 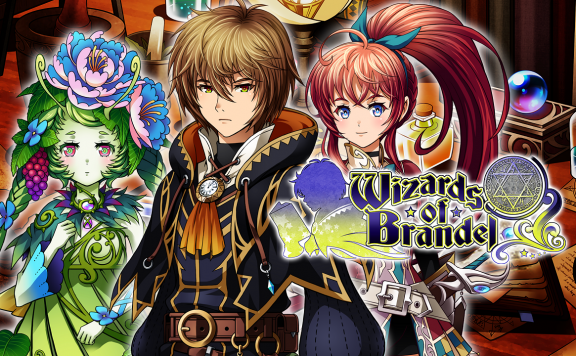 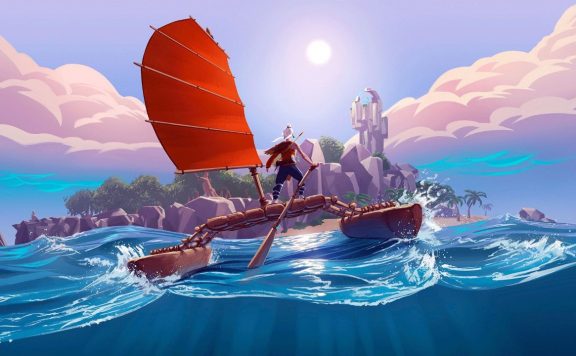 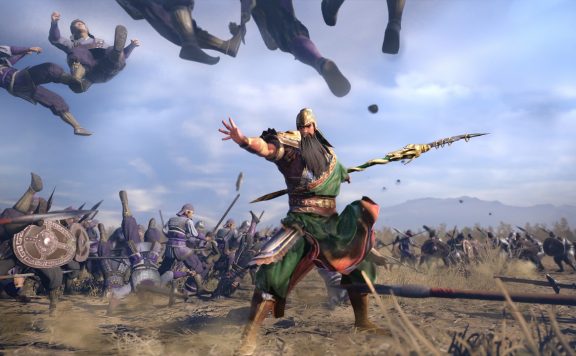 Another hard simulation of driving through mud, swamps and, this time, snow and ice. Is the challenge still appealing?