Manufacturer: SADES
Where to Buy: Amazon
RRP: £39.99 or region equivalent

I’ve been fortunate enough to check out various keyboard and mouse adaptors in recent months, from the GameSir Aimbox VX allowing us to plug our own K&M into the adapter, to the GameSir VX2 which eschewed all the extra features of a standard K&M to streamline the input. Both those use cases are great for a broad range of games, but more and more we’re finding that console titles are natively supporting K&M controls; COD Warzone, Black Ops Cold War, Fortnite and more all allow us to directly plug in and use K&M. If you’re into playing these games with the preciseness of this control set-up, you’ll need a decent bit of kit to use. The ever reliable Sades are back at it with the Battle Ram K&M combo.

First impressions are great. The Battle Ram might not quite sit among the highest end K&M in terms of aesthetics, but what’s here is elegant and simple enough. Build quality is immediately sturdy to the touch, and the mouse in particular fits in the hand nicely. The keys on the board have a nice range of travel and satisfying click when used. Coming off the back of using a Surface Pro touch type cover for a few years, it is instantly clear how much nicer mechanical keyboards are to use. It also features the full suite of inputs, making it great not only for gaming but every day use too (this review was written using it!). Each key is rated for about 10 million clicks according to the stat sheet, so it should stand up to even the most ardent of users. Despite this sturdiness the Battle Ram is incredibly light, and will make a great travel companion should the need arise.  Plus, it is also water proof so spilling an errant beverage is no longer the death knell of the keyboard (though still best to avoid it all the same).

The mouse is just as great to use. As mentioned it is very comfortable to hold, and also features the usual array of buttons you’d find in most mice. It’s doesn’t feature 20,000 extra buttons that MMO fans might look for, but considering the price for both bits of kit it is more than adequate. Two side buttons are included here, as well as a handy one (referred to as the Sniper Button) that drops the DPI to its lowest setting while held, great for fine-tuned movements. Speaking of DPI, it’s possible to change this on the fly with a click of the two buttons on the mouse itself, going from 500 up to 4000 DPI. I rarely had it on the highest setting but I appreciate it going that bit further than I needed all the same.

As is par for the course these days a full range RGB backlighting set up is featured on both keyboard and mouse. While the sweeping rainbow colours look nice, when it comes to use in a dark room I prefer a solid colour set-up. There are a few pre-sets to choose from, easily cycled through with a few button presses. These colours help make the Battle Ram stand out in a room, though it’s never so bright as to be distracting (looking at you, Nexus on the Xbox controller…).

Obviously this is primarily aimed at PC players, and it would make a great new keyboard and mouse combo should you be in the market for one. Console players can make use of it too though, and it’s here that I have been using it the most this past week. As a big Fortnite fan I was keen to see how the experience would differ, and I’ve got to say I am a fan. Set up is a little fiddly in that game, though not at fault of the Battle Ram, just that Fortnite doesn’t have separate set-ups for K&M and controller so I had to un-invert the look option before playing, for example. But once in game, the experience was great. The same goes for Black Ops Cold War. I’m not exactly an MLG Pro at either of these games – and no amount of K&M input is going to change that – but there was an appreciable difference in my KDR when using the Battle Ram. You’ll need to have two USB slots free mind, one for each, and be near your console as the cables aren’t overly long (or buy a USB hub, which is what I ended up doing).

You get a lot of bang for your buck here, with a comfortable, fully featured mouse and a solid, light, and easy to use mechanical keyboard (and a new mouse mat thrown in). Whether you’re in the market for a new keyboard and mouse, or are simply looking to explore online titles in a more competitive manner on console, the Battle Ram from Sades is a great choice.

Hardware provided by the manufacturer for review purposes. 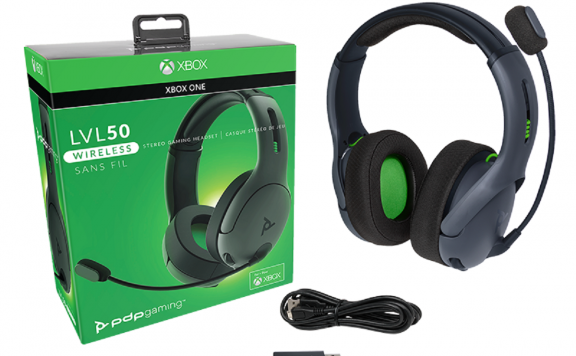 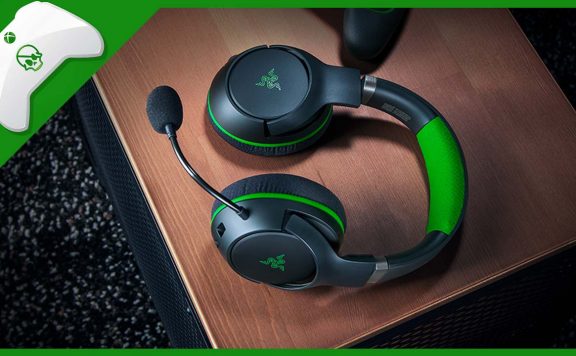 Those looking for a competitive edge in online shooters know the way to go is keyboard and mouse; can the Battle Ram prove a worthy solution?
0
Average User Rating
0 votes
Have Your Say!
Your Rating: 0
Submit
Developed By:SADES