Party games just aren’t as popular as they once were, which is a shame really, because these are among the best sorts of games that you can pick up when you fancy a quick laugh with your nearest and dearest. One shining example would be Steel Crate Games’ Keep Talking and Nobody Explodes, which is set to launch on Xbox One on August 17th – Psst, you can pre-order now and save ten percent on the purchase. The game originally designed for virtual reality, but has since bucked this restricting design choice in favor of added accessibility.

So, what’s the premise of the game? Keep Talking and Nobody Explodes isolates one player to a room alongside a bomb, and tasks other players (known as experts) with giving instructions on how to defuse said bomb. These instructions much be deciphered from the information found in the game’s bomb defusal manual. It’s a very simple concept, but one that works magnificently well in practice. It forces both victim and experts to utilize communication to keep the pace of the game flowing, which I might add, is thoroughly exciting.

Players will indeed need to download the bomb defusal manual from the official website (right here), with the game’s title screen advising you on what version you will need for the game, which is currently say at version one. Due to the cooperative nature of the game, Keep Talking and Nobody Explodes does indeed require at least two players to enjoy. Now, the rules of play are as follows; if you’re playing as the victim, the screen is for your eyes only and you’re not allowed to look at the bomb defusal manual, and vice versa for the playing experts.

I found it best to take a leaf out of the launch trailer’s setup, being that the expert should sit on the floor with their backs to the screen, though, this is totally playable online via party chat if you have no one nearby. The aim of the game is easy to understand, hell, there’s not much outside of the aforementioned requirements to keep on top of. However, with that being said, I will swiftly point out that the actual gameplay loop is only as easy as you and your friends make it. Even just one misstep or one instance of miscommunication, can crumble your defusal.

Keep Talking and Nobody Explodes gives its players a decent pool of easy-to-defuse bombs to feed them into the rules of play; introductions, the basics, and so forth. This can all be accessed through the game’s menu screen, which seemingly reflects the desk of a bomb defusal expect, complete with manuals, menus and a free play mode outside of the main event. In any case, accessibility is a big thing here and that, if you ask me, is key for any successful party game to adopt. Now for the million dollar question, how well does the game play?

Again, this largely depends on who is playing and how well you all communicate. Regardless of that, however, I have to say that win or lose, Keep Talking and Nobody Explodes is an absolute blast – pun intended. The bombs that you’re tasked with defusing will vary tremendously, depending on which bomb you choose to be tasked with. There’s single-sided bombs and multi-sided bombs, all of which will come with a designated timer, a set number of modules and a strike-rule that determines how many failures you’re allowed before you Ka-Boom.

Irrespective of which bomb you select, each round will begin the same. Players start out in a darkened room with the bomb placed in front of them. The moment the player interacts with the bomb, the room partially lights up and the timer begins to countdown. Here, you must work alongside the experts (that should not be peeking at the screen) to defuse the bomb via deciphering each of the bomb’s modules. Modules are mini-puzzles that only the experts will be able to make sense of via the manual (that the victim should not be peeking at) before relaying the commands to the victim.

The modules are procedurally generated, meaning you’re unlikely to get the same layout twice – preventing easier successive runs. Modules tend to revolve around the same sort of format that you’ll likely have seen in the movies, but there’s a number of them in here that are totally original. These include the likes clipping the correct colored wire, pressing a set amount of buttons in the correct order, hitting buttons at a specific time on the countdown, entering passwords, and several, several other clever and inventive scenarios to keep you on your toes. It truly is a tension-filled, hilarious experience.

The gameplay loop rarely disappoints. There’s nothing quite like hitting less than minute on the timer with three modules to go, frantically relaying the design of each module to the experts, for them to swiftly decipher and then feed the information back to you. This level of tension only rises as the bombs become more complex and arrive with heaps of modules, but again, Keep Talking and Nobody Explodes retains its fun-factor throughout. It helps, of course, that the bomb defusal manual lays out all of the essential information across several pages of text.

The manual is very easy to access and even easier to understand, but that’s not to say that playing as an expert is a walk in the park. Due to the size of the manual, experts will need to swiftly locate which section of the manual they need and then quickly relay the corresponding information to aid the victim before the timer hits zero. There’s certainly some trickier solutions that experts will need to work out how to relay in a way that makes sense, but by the time you’ve hit this section of the game, there’s a firm chance you’ll be in the flow, so to speak.

The game’s visuals and audio remain sharp from the get-go, lending the game its serious tone. I’ve thoroughly enjoyed my time with the game and fully recommend it to anyone that fancies themselves a unique and fun party game. Sure, this probably worked much better with virtual reality support, simply due to the isolated view, but even in its current form, Keep Talking and Nobody Explodes is well worth your time and attention. My one and only gripe is that the controls can be unresponsive from time to time, though this issue is very infrequent and is easy to overlook.

Keep Talking and Nobody Explodes takes a simple concept and makes it something that’s hilarious, tense and massively entertaining. It helps that the game is very accessible and easy to understand for both the direct player and the off-screen participating helpers, alike. This is undoubtedly the best party game in recent memory, one in which losing is every bit as fun as winning. 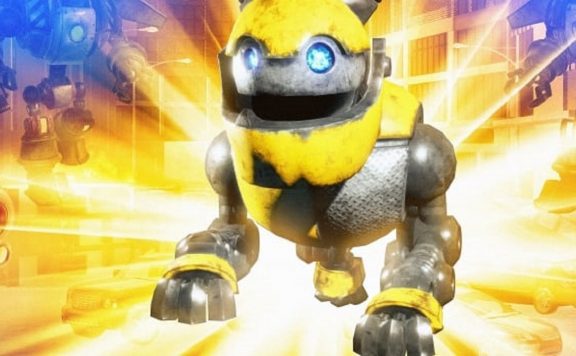 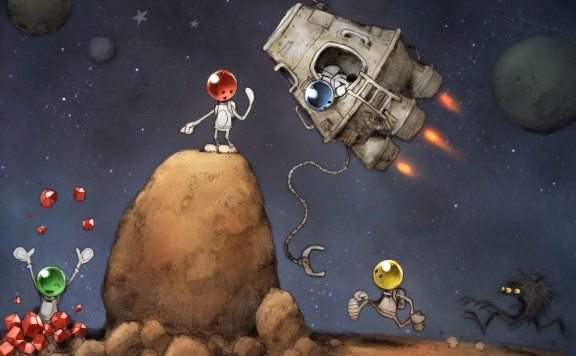 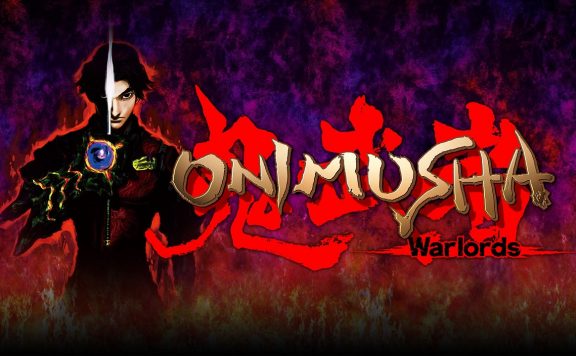 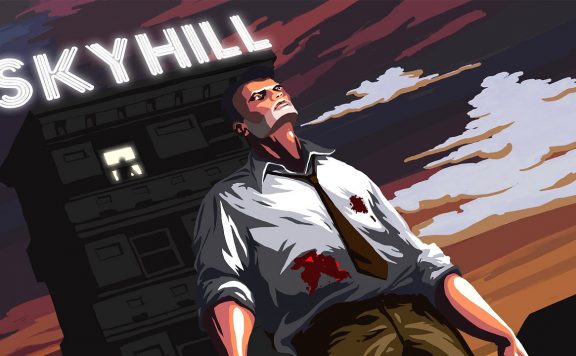 Keep Talking and Nobody Explodes Review

Keep Talking and Nobody Explodes originally released with virtual reality support. Now, it drops that to land on Xbox One. Is it still as fun?
7.8
Average User Rating
1 vote
Have Your Say!
Your Rating: 0
Submit
Genre:Party
Rating:Everyone
Developed By:Steel Crate Games
Publisher:Steel Crate Games