The latest in one of EA’s longest franchises, FIFA 21 is finally here!! The fans of the series have been waiting ready, licking their lips for the next installation, whereas those on the fence or fans of other inferior football simulations cast their aspersions. Don’t get me wrong, it must be tough thinking of new features for a FIFA game every year. The gameplay is currently in a sweet spot and tinkering a little seems to irk large sections of fans. The graphics are looking crisper and the likenesses of certain players are the closest they have been. With the next-gen console looming as well I am sure this title will look incredible on the Xbox Series X.

So let’s talk about what is in the new FIFA. Volta is back, and it’s had a bit of a mixed reception from amongst my friends. Long time fans remember the indoor mode of FIFA many years back which had a lot of love, and this is the closest we have come to it for a while. I know it’s not the same, and that it’s trying to entice those involved in the football freestyle movement to get involved. In comes The Debut; a short story mode that’ll help players get acquainted with the style. It’s short and a little cliché but does have some interesting voice acting from Kaka and Thierry Henry.

New to Volta are Featured Battles, where you win games against opponents for points to hit milestones for rewards, which allow you to recruit high profile stars like Kaka and Mbappe. The other new option is Volta Squads; similar to Pro Clubs, you can play online as a singular player either with strangers or friends against other online opponents to test your skills.

The career mode has been greatly improved with some nice new tweaks. You can choose to play as the manager and control a lot of the aspects of the club and not just the results. Or you can play as an aspiring player who needs to climb the ranks to be the best he can be before also looking into management himself. The most notable improvement for me is that you can now train players into different positions. Making those full-backs into wingers or defensive midfielders into centre backs it is an interesting concept.

The feature I liked the most is the interactive match simulator. You can watch the match unfold as you simulate it, and make subs where your players are not performing. But now you can take control of key moments like free kicks or penalties and play them out in real-time, or even jump into the game directly for a more hands on approach. There are other improvements over how transfers are completed, and the introduction of the match sharpness stat which helps in deciding whether a player is ready to start a match.

The ultra popular Ultimate Team returns, and has also had some cool new inclusions. A lot of the modes are still there like Squad Battles, Division Rivals, Squad Challenges, and the FUT Championships, but there is now a friendly section where you can play against your friends Ultimate Teams, even using one of the variety of house rules too, which is cool. You can also bring a friend to play some of the other Ultimate Team modes too which is a great feature.

EA Canada have increased the objectives section as well with the introduction of Community and Team events. These involve you playing with certain requirements to help push along your team and community for greater rewards.

There is a small customisation feature to your stadium that has been included but in fairness, I don’t think many will give it too much thought. You can change the colour theme, seat colours, crowd chants and some other emblems and badges. I didn’t notice them too much whilst playing but I am sure some might appreciate the feature.

For a casual player like myself, I never felt the need to spend real money to open player packs. I still managed to get a decent team and held my own without spending money and just playing the various Ultimate Team modes. Of course, the option to buy packs is still there if you feel the need to get an extra edge and hope to pull a top player.

Some of the other modes don’t have new features like Pro Clubs, Online Seasons, Co-op Seasons and Tournaments, but that doesn’t take away the fact that they all still remain and have their own fan bases too. They are all still decent modes and you can even still chill out with the skill games to try and get the best score out of your friends in some of the challenges.

So with all the features and modes discussed how does the game actually look and play you ask? Is it what FIFA haters claim, that it’s the same game as last year with some lipstick and tinsel. Well, yes and no really. FIFA 21‘s fluidity does feel the same as last year but that’s not necessarily a bad thing. Usually, the pacing and slickness of the game feel is the first thing you would notice is different. FIFA 21 felt familiar in pacing though I couldn’t help but notice something feeling different. It seemed to be that the players without the ball of the attacking team move a lot better. The runs they make are much cleverer, they hold their runs and tend not to stray offside as much, and scoring seems to be a little bit easier. It’s definitely made attacking a lot easier and defending a lot harder. It still feels as slick as ever and the closest it has been to simulating what real football is like.

The gripes with the game are only small and some labour on them more than others. The first being the difficulty levels being so vastly different. They range from Amateur to Ultimate with 4 other levels in between. I am usually comfortably winning on Professional and find my range around World Class. But in Ultimate Team you need to take into consideration the team chemistry, where the team you create from winning auctions or opening packs must have a connection to create a higher chemistry.  Having a low chemistry really affects the team’s performance and I managed to beat a team on world class difficulty 10–0 (humble brag – ed) because of the opponent’s low chemistry.  I pushed my luck though and faced a team with a really low chemistry on the Ultimate setting and was decimated 10-0 (reverse humble brag – ed) by some really low level players playing Harlem Globetrotter-level football, humiliating me.

There are so many tweaks to the game’s settings and to your teams tactics to try and get the difficulty level that’s right for you. The other is the glitches which are reported in the game. This has blighted FIFA for a while, with the ball getting stuck in weird places, goalies running through the net or defying physics to almost hilarious collisions with players which can sometimes get romantic!!! But I can’t say I came across any glitches myself in my time playing it this year. Not to say they don’t exist as they always get widely publicised but I don’t think it is as bad as some people make out.

Chances are that you’ll already know what you’re getting into with FIFA 21; while it may be broadly similar to last years effort in its game feel, with a few good tweaks and subtle changes, that’s kind of to be expected with an annualised sports franchise. The improvements that have been made across some of the modes are welcome, and offer up new ways to enjoy the series. It’s also rather lovely to look at, and should be a fine showcase for the upcoming Series X|S come launch day! 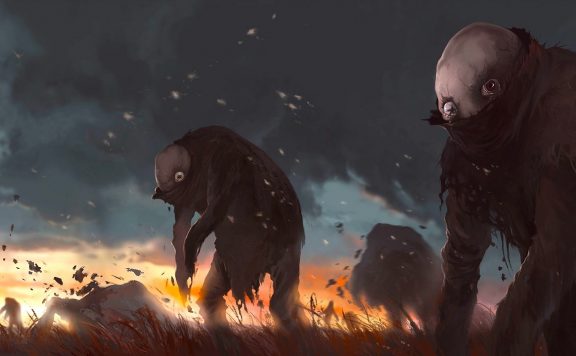 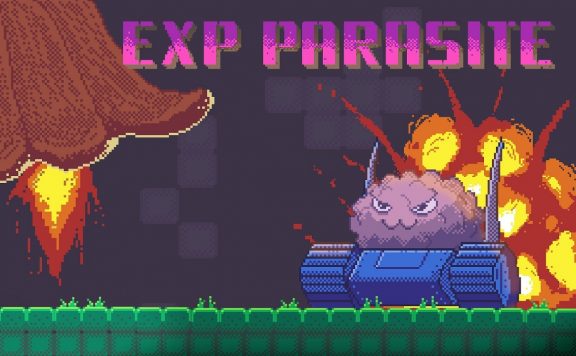 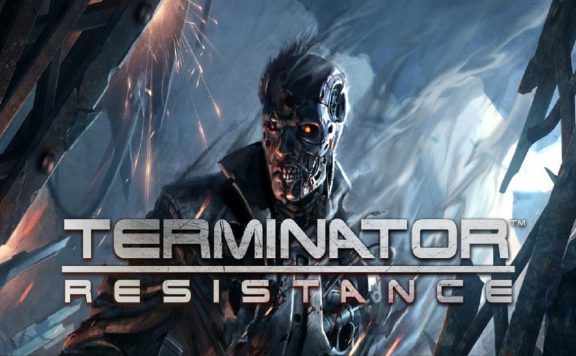 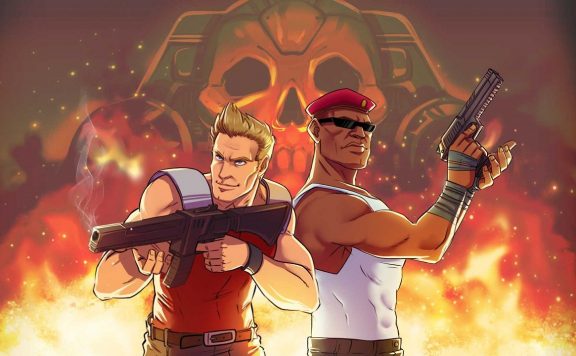 It's that time of year; can this years soccer title up it's game or is it better left on the substitute bench?