There are obvious inspirations at play in Eternal Hope; the studio themselves claim Sudio Ghibli is one, clear in its lovely art style and touching narrative (which also calls to mind Pixar in certain aspects) but in the game space I don’t think that LIMBO can be overlooked. The black and white character design is the most immediate call back, but also the way they play with our expectations when platforming – or indeed, the joy they seem to get out of surprise killing us over and over. From the opening two and a half chapters I’ve played, there’s potential for a dark, yet touching, platformer to emerge here, albeit perhaps it may not reach Playdead’s titles heights.

A short opener introduces us to our character Ti’bi, with flavour text hinting at a sense of loneliness he feels. After a little light traversal we come across another character and, through the power of montage, learn that they fall in love and spend some blissful time together. Of course, tragedy isn’t far behind; a violent storm makes finding our way to them for a d romantic rendezvous difficult, and our hero watches helplessly as their meeting point atop a cliff collapses, their love falling to their death. Shortly after, a Soul Demon propositions us; help him round up the broken fragments of her soul, as well as the souls of others, and he will resurrect her. And so, our tale begins.

It’s a fairly standard opener, but is also so well paced and told that I really don’t mind. There’s very little text exposition to start, instead the art and music do the heavy lifting in setting the mood. It’s also brief, not dragging out what would otherwise be a pretty obvious conclusion. The Soul Demon grants us some of his power which allows us to temporarily move to the Shadow World. This forms the basis of the puzzle sections, as the Tul (the race that inhabit this realm) are there to help, offering a literal hand up to platforms or a back to jump off of. We can only stay here for a short time; a bar depletes quickly, kicking us back to the real world. In these opening chapters this forces the puzzles to make quick use of the realm, though it’s conceivable that this will be upgradeable throughout the adventure.

Throwing back to the LIMBO comparison once more, the pitch black characters and foreground allow Doublehit Games to hide some solutions in plain sight too. One example sees a body of water need crossing, but our hero dies instantly upon falling in. With no immediate answer, I spent a few minutes searching around only to stumble on the answer; a piece of back ground scenery was actually a chunk of land that could be moved and pushed into the water to form an island. There are other examples of similar techniques that reward experimentation, and it’s a clever, if potentially annoying, way to not have a glaringly placed object stick out like a sore thumb.

Further still, Doublehit Games throw a few curveballs our way meaning we die to a surprise change of scenery. A previously safe hill climb suddenly springs a boulder broken free from some fragile twigs thast were holding it in place. I reacted too slowly, and didn’t quite make it back to the safety of a small gap to jump across. It’s hard to predict where and when these kind of events appear, again due to the flat palette of the foreground. Unlike LIMBO however, there’s not so much of an oppressive atmosphere. The foreground may be soaked in darkness, but the background is full of purples, greens and blues, and give the game a lovely looking appearance. There is also an example of subverting expectations towards the end of the demo that I was pleasantly pleased by.

I did find the actual platforming felt a little unresponsive at times, trying to time a jump meant pressing the button a fraction before I felt like I should. It was also a bit fuzzy on whether Ti’bi would grab onto a ledge or fall down, and trying to climb down an edge requires us to get close, but it’s a bit too easy to accidentally fall off the edge. This is only the prologue demo mind, so I hope that this will be tightened up by the time the game releases at the end of the year.

I came away from my time with Eternal Hope: Prologue with, well, hope. While the platforming feels a little stodgy right now, everything else – from the music through visuals, story and puzzles – sets a precedent that looks to provide a serene, if potentially dark, experience.

This game was previewed on PC (via Steam). All of the opinions and insights here are subject to that version. Game provided by the publisher. 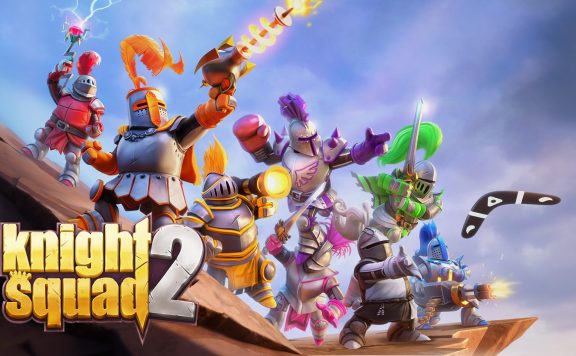 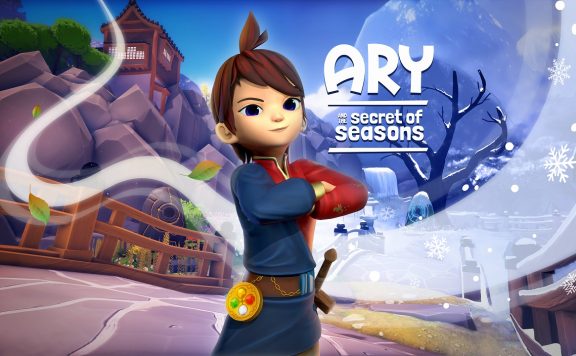 Ary and the Secret of Seasons Preview
August 5, 2020 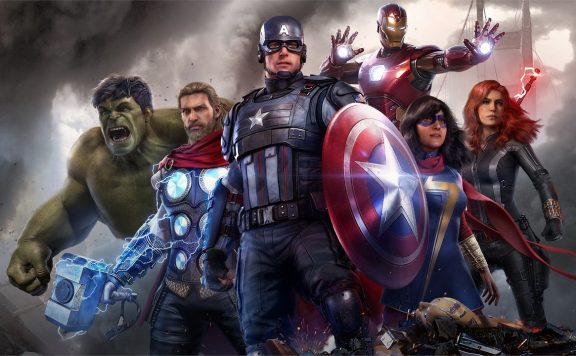 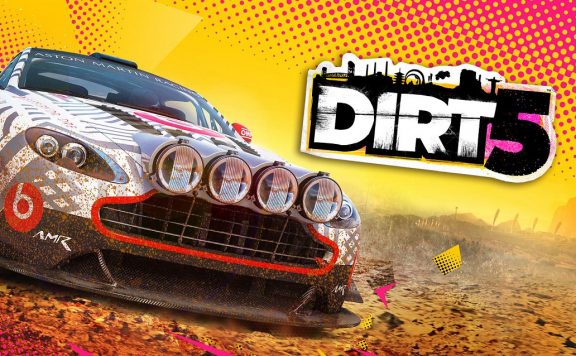 Can this intriguing looking platformer bring the under looked Brazilian game scene into the limelight? First signs look promising.