There’s no denying that Xbox One has suffered a very confusing lifespan so far and its about time that Microsoft pulled their heads out and got back on track. This confusion dates way back to the first unveil of the Xbox One and all of its DRM crap, in which Microsoft quite rightly 180’d following a deserved slap from its community and outlets alike. Sadly, Microsoft have yet to truly pick up the ball.

Don’t get me wrong, Microsoft, especially since Phil Spencer took over the Xbox division, has done a lot of things right. Though it seems that for everything they get right, they get one or two things wrong. They also seemingly appear to be afraid of maintaining their innovations, but we’ll get to that shortly. Despite the rough start, you would be forgiven to believe that Microsoft would tread very carefully to ensure that they don’t continuously end up with egg on their face. Though, they seem to be too ignorant to that rule. I wont go into too much detail and bore you with facts that you already know, but it paints a very clear picture nevertheless.

We’ve witnessed the closing of studios (Lionhead and Press Play), we’ve suffered the cancellation of games (Fable Fortune and Scalebound) and we’ve seen support and production for the “vital peripheral” Kinect cut short. That’s not to mention Microsoft’s need to keenly unveil games long before they’re ready to be released, yes, Crackdelay 3, I’m looking at you. This isn’t the only delay Xbox One fans have had to deal with, there’s been plenty of them. That’s not to mention the sheer lack of interesting first party IP.

Microsoft needs more than Gears of War, Halo and Forza to get by. Sure, we’ve seen some interesting titles such as Quantum Break, Super Lucky’s Tale and ReCore come and go, but none of these have particularly picked up any significant traction. Sea of Thieves is arguably Microsoft’s bread and butter IP this gen and with the very capable Rare heading the adventure game, there’s a lot to look forward to. However, even this massively anticipated and heavily promoted experience didn’t enjoy the warmest of receptions.

Quite frankly, Sony continue to set an example that Microsoft should follow, decisions regarding cross-play to the side, of course. The PlayStation 4 continuously releases new and interesting exclusives on a regular basis, leaving many Xbox fans comparing that to the meager lineup that they have. Microsoft should certainly be grateful that their user-base remains loyal, that much goes without saying. However, when all is said and done, it has to be said the Microsoft seem to be committed to turning this around.

For instance, during this year’s E3, Microsoft are promising a heap of new and exciting announcements. They’re even taking over the Microsoft Theater in the middle of L.A. Live, rather than cramming demo stations in a booth in the LACC. It clearly seems that the company giant means business, but will they finally deliver? Only time will tell. We need new and interesting exclusives now more than ever to offset the confusion gen and of course, the first party IP drought. Mercifully, as aforementioned, Microsoft has been pulling some solid punches this gen.

Backward compatibility is now stronger than ever, with OG Xbox games also added to the mix. Mixer continues to grow at a rapid and innovative rate. Cross-play functionality has been a big hit, with the likes of Minecraft and Rocket League jumping on board. More recently, Xbox Game Pass has been expanded to include Microsoft titles, including upcoming games the very day that they’re globally available. There’s more to it than that, but the point is that Spencer has a very clear mind and knows exactly where he wants to take the brand, which is a good thing.

Spencer came in at a rough time, but under his leadership, some stellar decisions have been made. Decisions that only bolster the value of Xbox memberships and community engagement. He also recently announced that work on first party IP had begun, which can only be a good thing given the current state of affairs. His vision to make the brand a wide reaching service is clear-cut, but the path to its realization needs to be improved and supplemented in the meantime. I don’t want to bash on Xbox too much, but we’re an honest outlet and we call it as we see it.

The bottom line here is that despite what sits on the horizon, we’ve all endured a pretty hectic ride leading to here and now. Whatever Microsoft has in store this year, it simply needs to be much better than any year before it, this gen so far. Let’s watch this space.

Written by
Anthony Cole
I was born to win, well, or at least try. I review games, post news and other content at Xbox Tavern. When that's not happening, I'm collecting as many achievements as possible or hitting up the latest FPS / RPG. Feel free to add me - Gamertag: urbanfungus
Previous ArticleDragoDino ReviewNext ArticleUp and Coming Games from EGX Rezzed 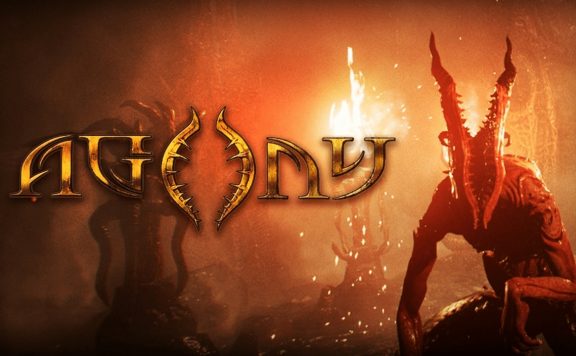 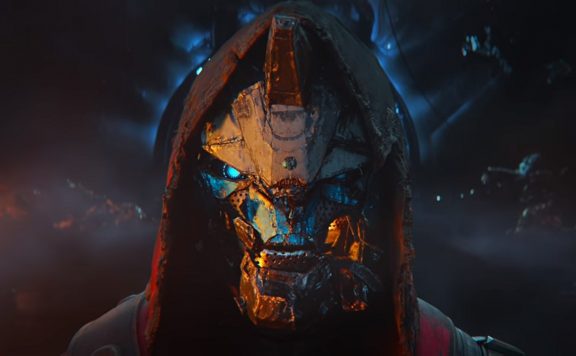 Bungie Needs to See Sense for Destiny 3 and Learn From Their Mistakes
August 4, 2018 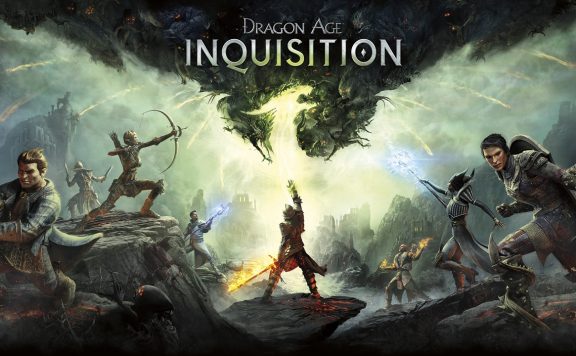 Peter Russell’s Top 3 Games of the Xbox One Generation
November 12, 2020 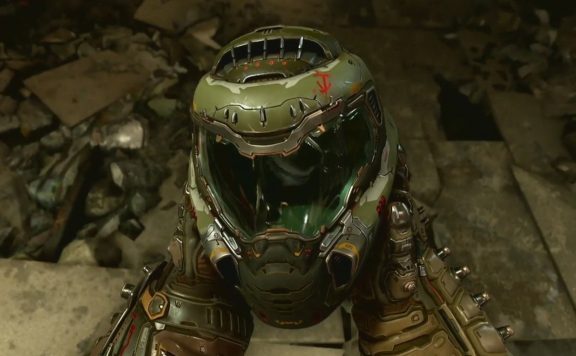 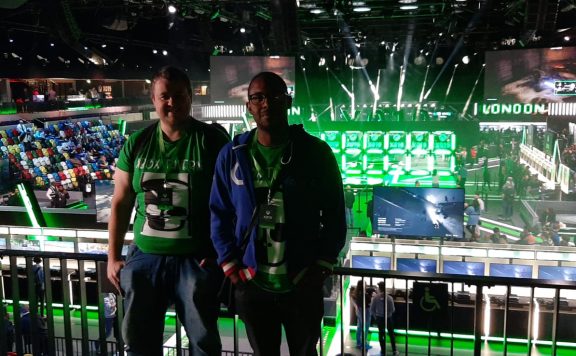 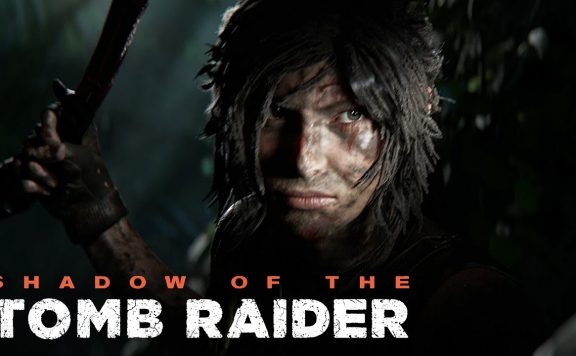 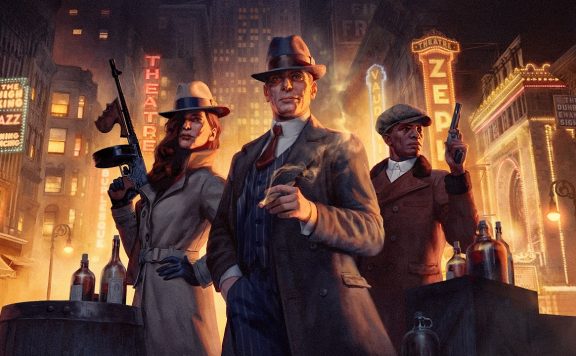 Scott Pilgrim vs. The World: The Game – Complete Edition Review