There was a time when police work was carried out with good old fashioned investigation and gut instinct. A time when the Lincoln Continental ruled the roads and fedora hats were broken in regularly. Mix this with a heavy dose of 1947 nostalgia and what do you have? L.A. Noire. Developer Rockstar have taken the time to re-lift and revive the captivating detective simulator and they’ve done well in doing so. The now UHD 4K version of the game comes packed with all the original DLC cases and extra features and supports X enhanced HDR. The new 4K version is beautiful with eye popping edges and lines that really stand-out. Being that this was originally a last gen game the graphics are definitely holding up still to today’s standards.

The main reason for this is face motion scanning. Every detail is there. Characters will even squint while looking in the direction of the sun which makes the characters almost seem life-like and can even be a little freaky at times. Now and then you may see their mouths seem a little fuzzy but none the less the pay-off is amazing with the voice actors having to rely on more than just one talent to pull these parts off. The main character Cole Phelps may look familiar if you’re a fan of the TV series ‘Madmen’ because he is played by Aaron Staton, aka Ken Cosgrove, along with a great supporting cast they have done a fantastic job in bringing this story to life, for real. “Personally I’d have to say one of my favourite characters in the game would be my partner Stefan Bekowsky, I don’t know must be that red hat”.

The war is over and you start the game off as a beat cop war vet, on patrol and being handed out cases from your superior. As the cases unfold they open up to new avenues, new evidence and new suspects depending on which path you choose along the way. As you search areas for new clues and solve puzzles, you will find yourself closer to the answer. If you have trouble finding some clues, intuition points can be obtained from interrogations to help give you clues as to where evidence is hidden, but you will need to get correct answers to earn these. Once clues are found you are able to interrogate the suspect. The interrogations are fun and really determine the outcome of the game. Aided by the facial scanning method it is up to you to decide whether or not the suspect is telling the truth or lying depending on the facial actions. Do they look sincere or are they trying to look away? Hmmm.

During interrogation there is an option to restart if you think you’ve made a mistake or want to change an answer but it will result in a mission restart, so just ride it out and see where each answer can take you. This game offers many playthroughs. The original version of L.A. Noire had a truth, doubt and lie button system to pick which path you want to go with your investigation. This has noticeably been changed to a good cop, bad cop and accuse in the updated version. If you believe them then good cop, if you don’t, go bad cop and if you have the proof then accuse… which is always fun, I always think to myself “I got you dude, I got you.” Just don’t accuse without proof, lawyers love it.

As you rank-up and complete investigations, your rank as a detective increases also. From beat cop you will work your way through Traffic, Homicide, Vice and Arson to solve your final case and become the “super cop” of the town. With side missions that get called through dispatch while driving you’ll have plenty to keep you occupied, everything from back alley fights to burglary chase scenes. There are many collectables in the world that also help you rank-up quicker like movie reels, shields, newspapers and landmarks. Newspapers also I might add tell stories within the story that may or may not affect your case. When new ranks are earned this can unlock new suits that come with perks to help you along the way and there’s even a black and white filter mode to unlock to make the game really look the part. Also you will find and drive many different vehicles from the 1940’s.

All up 95 vehicles including the Kaiser, Desoto and the previously mentioned Lincoln Continental are all well presented and true to form. Keep in mind when driving the police cars turn the volume down because the siren is…well LOUD. Lol. Now this is Rockstar but this isn’t GTA. There are a couple of street races but overall driving is stable and not a huge part of the game and mainly just used as a point A to point B tool and can also be used as a ‘quick travel’ if you offer your partner to drive for you. Hitting pedestrians will cause you to lose points at the end of each assignment and not as interactive as you see in say GTA. Crashing into traffic will also lose you points as well as a pretty harsh scolding from your partner. As always though I tried slamming on the brakes and gunning for a burn out but no, unfortunately not.

You see this games not like that, it’s a dive into reality of the type of crimes that have happened over the decades and Rockstar have done it in style. Every item or piece of evidence is down to detail. Even waving a train ticket in my hand caused it to slightly bend with the wind. The pencil you write notes with has gold readable writing inscribed down it. It’s the little details that count. The game comes with a heap of statistics to keep you amused and to keep track of your progress. Everything from shots fired to brawls won and distance driven and plenty to look at if you did leave your car and take a stroll but you may notice some frequent breaking from A.I. cars and car horn sounds on a loop.

This aside, Rockstar have done an outstanding job in bringing the world of the 40’s alive and keeping in mind for a last generation game it’s still holding its own. It definitely feels like a Rockstar game and also handles like one too. With its control system being solid but always that case of oops, turn around wide circle mechanic they got going on with their earlier games. The game weighs in at 17.0GB for the Xbox One version and although L.A. Noire is not jam packed with action, its definitely worth the buy for its story and presentation. It shows that even in a beautiful, peaceful presented town hides a disturbed seedy underbelly of criminals and masterminds seeking to plot and revenge. With brilliant voice and face acting, a plethora of interesting characters to amuse and massive amounts of detail, L.A. Noire is a game I enjoyed and will continue to enjoy. 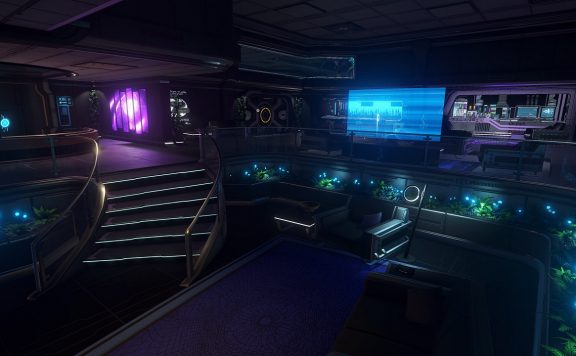 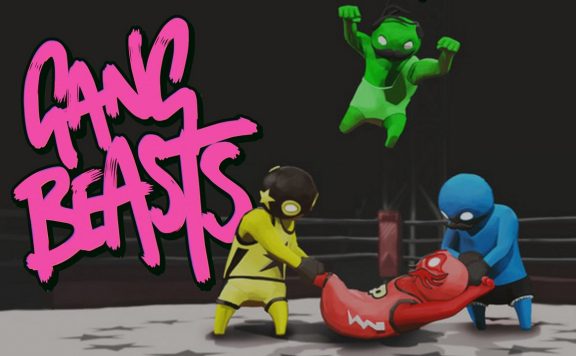