With the exception of a few modes from the Jackbox Party games, quiz games seem to be taking a back seat when it comes to console. It’s Quiz Time aims to end that by offering up the largest quiz game ever to arrive on console devices, sounds exciting, right? Even more exciting is the fact that this game has been created by a team of former Buzz! developers. There’s a total of over twenty five thousand questions to be answered, all of which is delivered by the “intelligent” (we’ll get to that later) personal game host, Salli. There are thousands of categories to select from, which makes this quiz game massively accessible too which means that it’s a wise choice for family fun. Though amidst those tens of thousands of questions the only question that really matters right now is, is this game worth your time, money, and attention? Yes, despite a collection of forgivable issues, yes it is.

Let’s start with the rough. The ever so insightful and intelligent host Salli, is a pain in the backside to listen to – and even observe. Buzz was a wise cracking and hilarious host, but Salli just falls far too short of the mark in comparison. It’s nothing that cannot be fixed if the developers choose to chase this game up with a sequel, they just need to tone down her personality a few notches because in It’s Quiz Time, she’s distracting and annoying. Salli’s pronunciation is fun and manages to nail whatever name you throw at her, but before long she continuously got on my nerves. It’s interesting to see her personality flare to begin with, but it’s somewhat bothersome when she consistently behaves like a lunatic, especially between rounds. This would typically be something that’s easy to overlook, but for a quiz game that boasts nearly thirty thousand questions across heaps of categories, it’s vital to have a host that’s likeable and energetic. Unfortunately, Salli only ticks one of those boxes.

The game is played through a companion app on your tablet or mobile, but does take a small while to get setup on your first game. You’ll need to fill in some information such as your name, your age, add a photograph, and so on. It’s a really immersive touch to have your name called by the host and have questions that fit your age group, but the process to get setup is hardly as accommodating. The same can be said about the question pool, or more specifically the accepted answers to those questions. Don’t get me wrong, most of the answers to the questions tally up correctly. However there are some answers that just do not make sense and many of the category questions are heavily focused on a single subject rather than multiple subjects under the same category umbrella. Still, you really cannot scoff too much at what’s on offer when you step back and look at the big picture despite the small flaws.

Once you’re setup it’s fairly seamless to get in a match. Simply enter the room code that’s displayed on the TV screen and enter it into the app. Up to eight people can play locally and even more can join in on the fun if you decide to livestream. The visuals and presentation are set perfectly for the genre it adopts, remaining clear and concise throughout the entirety of play. The design is equally as simplistic but stands out with a good colour palette to ensure that prolonged sessions do not hit the eyes too heavily. It helps of course that the soundtrack is very quiz show-esque, which sets the tone of It’s Quiz Time quite well. Most importantly is the fact that thanks to how many questions are implemented into the game, it’s hard to witness repeat questions being thrown at you from the question pool.

It’s Quiz Time offers up a nice selection of game modes too, from a standard mode to the more frantic modes. There’s a solo mode included that allows you earn a high score for bragging leaderboard rights. The standard mode (which I call vanilla quiz) is a six round session that sees the first round and the final round set in place, with four random rounds thrown in the middle to spice things up. These four rounds can range from rapid fire rounds to guessing who else was going to key in what answer. It’s Quiz Time also enables you to create your own playlist, which comes in handy when you’ve found your favourite modes. Safe to say that It’s Quiz Time certainly delivers on diverse content that’s fun and engaging across all of the innovative modes within. With DLC in the pipeline, I suspect this impressively deep quiz game will receive continued support thereafter. It may be a bit rough around the edges, but it does have the foundations in place to be something truly special should the developers pursue and build upon what works.

It’s Quiz Time is a very impressive and deep quiz game, arguably the best quiz game available on Xbox One, but it doesn’t come without issues. The host is as flat and robotic as Johnny 5 and as likeable as a stone trapped inside your shoe. Salli is without a doubt the biggest gripe I have with this game, and given the size and scope of the experience at hand, I would have hoped for a much more enjoyable host. There’s also a few issues with the questions and categories, being that many of the questions don’t explore each category well enough and lazily stick to one or few aspects within. With these problems to the side, It’s Quiz Time shines at its brightest thanks to its depth and innovation across the modes. It helps that it’s simplistic to dive into and thoroughly enjoyable when the pace picks up. The theme, design and presentation of the game, grouped with the overlaying soundtrack, relays a quiz show-esque vibe that truly puts you in the proverbial zone. With Christmas merely a week away, this is one experience that will certainly prove to please the crowd. 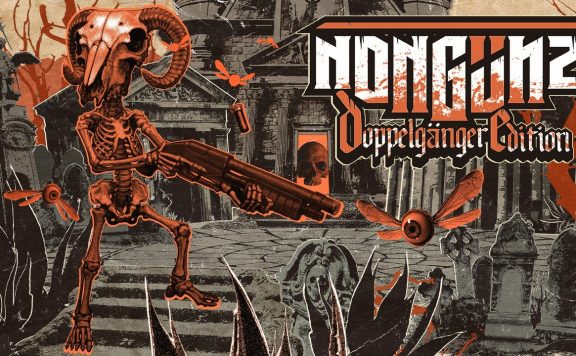 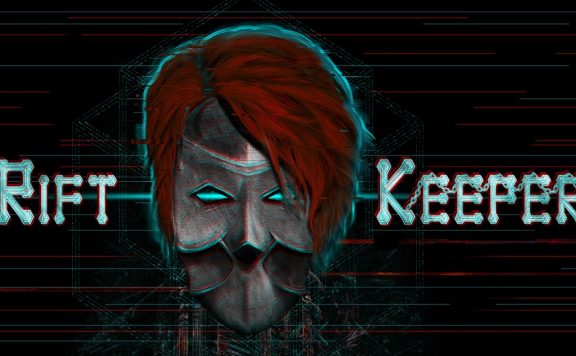 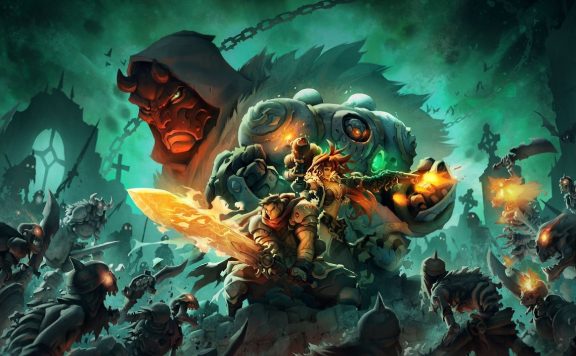 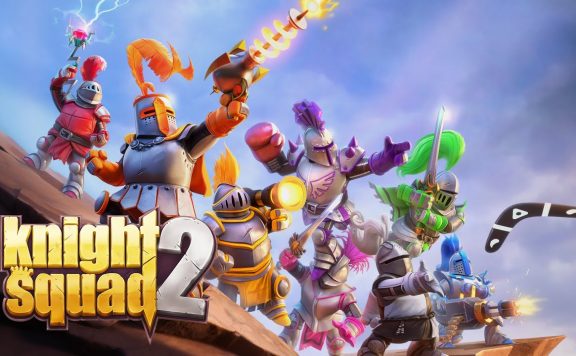