Artifex Mundi continues to dominate the hidden object puzzle scene and with Grim Legends 3: The Dark City now upon us, there’s no sign that they’re slowing down anytime soon. Artifex has quite an impressive number of hidden object games under their belt, but for me, Grim Legends has always been one of the most intriguing series from their large portfolio. The first game was decent and it’s sequel was also passable, but can this third and final installment close the trilogy as well as The Shadow of Karkhala closed Enigmatis?

Don’t be fooled into believing that you need to play Grim Legends or its sequel to try out Grim Legends 3. The story, much like any other given trilogy from Artifex, is somewhat isolated. Still set within the same universe of course, but not wholly constrained to its predecessors. The premise is laid out quite well from the get-go. Players take on the role of a monster huntress known as Sylvia, a member of the mysterious Order. It soon becomes apparent that a thief has stolen a powerful artifact.

This artifact is none other than the Incarceri Stone, something that was binding a devastating beast known as the Koshmaar. With the Koshmaar on the loose, it falls to the Order and, in turn, Sylvia, to venture out and set things straight. From here, the classic Artifex blend of puzzle solving, problem solving and acquisition, follows suit. That being said, Grim Legends 3 is without a doubt the darkest adventure in the trilogy. That’s not a negativity by any means, as the end result is surprisingly well rounded.

I’ve always enjoyed Artifex’s pacing, whilst criticism tends to go towards the absence of a meaningful difficulty curve. Sadly, Grim Legends 3 falls victim to this too. Its story remains intriguing from the onset, but its ability to relay gradually complex puzzles is both familiar and upsetting. This isn’t enough to pull Grim Legends 3 from being an otherwise decent puzzle adventure, but more structure certainly wouldn’t have gone amiss. Gleefully, the gameplay mechanics do go on to please nevertheless.

If you’ve played any given game from Artifex beforehand, you’ll know exactly what to expect. Players will move from scene to scene while solving a collection of puzzles along the way. These puzzles, as outlined above, will fluctuate in complexity, though ultimately serve as a means to slow down swift progression. You’ll meet a cast of well written characters along the adventure, gain insight from them and solve brain teasers via hidden object puzzles and item-finding/using before moving to another location.

The variation of puzzles is well struck, ranging from hidden objects, environmental puzzles, manipulating images and so on and so forth. The variety of puzzles is easily Grim Legends 3’s greatest aspect, ensuring that players are treated to new and exciting head-twisters throughout the entirety of its six hour campaign. It’s just about worth the asking price, that much goes without saying. Though, I should also point out that Artifex Mundi recently upped the price of all of their games by about 50 percent.

Much like any other game from Artifex, the visuals are gorgeous, diverse and thoroughly engaging from start to finish. Each scene and puzzle has been crafted extraordinarily well, granting the journey its diversity in the process. Unfortunately the poor voice acting also makes a return. The voice cast sound as though they’re either trying too hard or they literally just don’t care to put the effort in. It’s not a huge complaint, but an issue that makes it hard to remain immersed and story-invested, regardless.

The animations are also a bit hit and miss. There’s a massive improvement here, upon (let’s say) Nightmares from the Deep, but there’s still a few animations that will steal your focus nevertheless. Again this is hardly a deal breaker, but something I wanted to make a note of all the same. Upon completion of the campaign, players will unlock a bonus chapter that takes around ninety minutes to run through, lending the game another layer of replay value. It plays very much like the main campaign, but follows a very specific event.

All in all, there’s no reason that fans of the series, or indeed fans of Artifex in general, wont enjoy what’s in the proverbial box. Grim Legends 3 is interesting, engaging and innovative enough to merit a recommendation. Not only does this close the trilogy quite well, but it serves as a decent adventure for returning players and newcomers alike. Issues regarding daft animations, poor voice acting and a lack of an evolving difficulty may drag this game down from greatness, but it’s still well worth a visit.

Grim Legends 3: The Dark City is a fitting end to the trilogy. The gorgeous artwork and varying puzzles remain engaging throughout, upheld by a decent story that helps to maintain player immersion. Sadly, issues with poor voice acting and its lack of a steady difficulty curve pulls this down from greatness. Though, even with that in mind, this adventure is well worth a visit nevertheless. 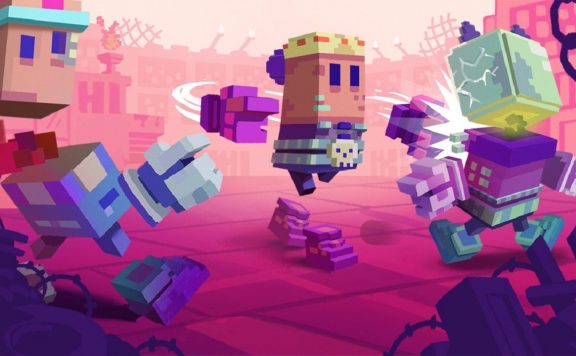 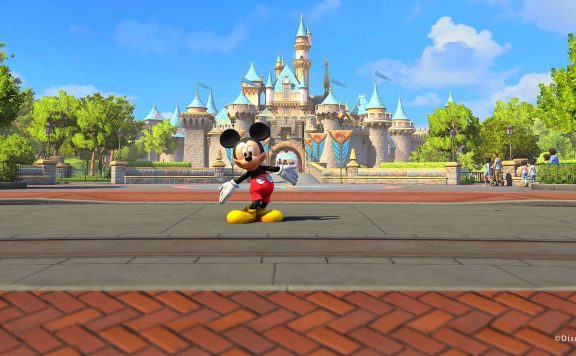 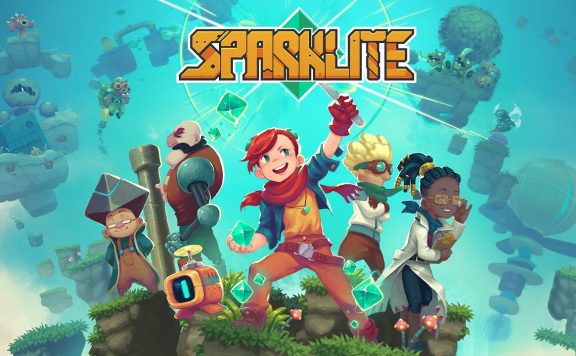