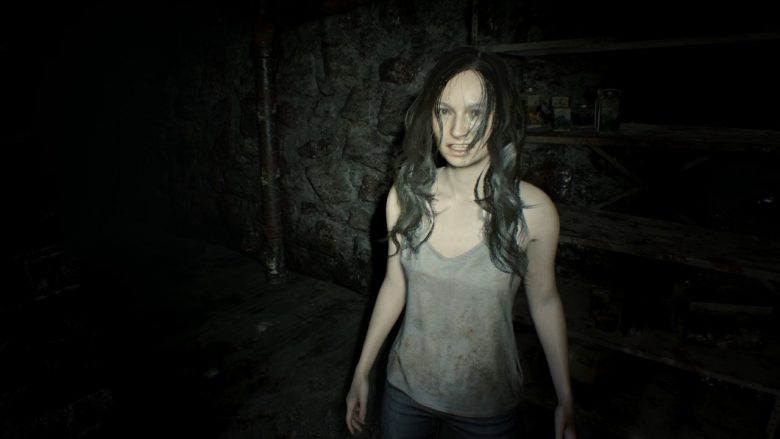 Survival horror, a confused genre if there ever was one. When I look back to its roots, I see Resident Evil and Silent Hill standing firm and tall. Nowadays, not so much. Survival horror has hardly come a long way. In fact those two series have arguably gone down the pan, save Capcom’s efforts to bring back Resident Evil with their seventh mainline entry. You see, nowadays it’s hard to truly strike a fine balance between what’s scary and unnerving, with solid gameplay that doesn’t become repetitive. It may sound like a simple task to pull off, but it’s a lot harder than one would think.

We’ve seen some survival horror gems this gen, that much has to be said. Outlast and Alien Isolation to name a couple of shiners. Hell, even the aforementioned Resident Evil 7 brings a surprisingly well rounded experience. Though, what really makes a game a survival horror experience? There’s a fine line between horror and survival horror, that goes without saying. In fact, this is where Capcom royally screwed up with their bread and butter franchise. The classic Resident Evil games were unmatched in my opinion. Eventually, Capcom had to reinvent the gameplay to keep it relevant with modern gaming.

Good survival horror games should always achieve three vital pillar points; player isolation, making the player feel under-powered and making the player feel overwhelmed. Resident Evil 7 achieves this for the most part before eventually succumbing to its action sequences later in the experience. Alien Isolation and Outlast manages to maintain this design from start to end, however eventually falls to the wayside of repetition, due to the lack of evolving gameplay. My point in all of this is that it’s hard nowadays to relay a full and compact survival horror game without falling victim to some form of poor design.

This is why we’re seeing a number of independent developers taking the mantle and putting forward some truly memorable titles. Sure, these tend to be short but most certainly sweet; Slender, Emily Wants to Play and a few others come to mind. The short length of these games helps to ensure that the monotonous gameplay doesn’t outstay its welcome before long, whilst maintaining the core formula from the get-go. The problem that AAA games face is that they’re typically required to offer up something lengthier and bulkier.

If you ask me, the very best survival horror game is Project Zero (known in other regions as Fatal Frame). Not only does this game do a remarkable job of isolating its players within the confines of a creepy abandoned Japanese mansion, but it constantly keeps its players on the edge of their seats through the use of some outstanding audio cues and generally disturbing scenery and story segments. So, why don’t we see this sort of innovation in gaming today? I guess a lot of that is down to the fact that most things that can be considered scary – or jump scary – have been tried and tested that many times, we’ve all come to expect the layout. Furthermore, people are scared by different things, so it’s another balance that’s hard to strike.

Reverting back to my initial question, what really makes for a great survival horror? That’s hard to answer in 2018 for the above reasons. This genre, or sub-genre to be exact, largely depends on what’s perceived as scary and what isn’t – which varies from player to player. There’s no denying that survival horror is not as dominant as it once was, though that’s not to say that it cant come back for another chance to stand in the proverbial spotlight. Developers just need to ensure that their target audience is instantly disturbed, constantly subjected to eerie surroundings and most importantly, resist the need to throw in too much action or allow the gameplay to become stale. Let’s see what 2018 brings us, but with that said, I’ll eat my left boot if we see something that stands as tall as the classics.

Written by
Mark Sherwood
Howdy folks! Now, as of July 23rd, 2019, I no longer operate here at Xbox Tavern. It was one hell of a ride; creating this, building this, and operating it for several years, but, we all hit a proverbial point that encourages us to move on, and that's what I've done; handing the reigns to the very capable Jamie. Want to keep in touch? My Gamertag is Kaloudz Peace! Love to you all, Mark!
Previous ArticleWhat Makes Strange Brigade So Fun?Next ArticleThe Videokid Review 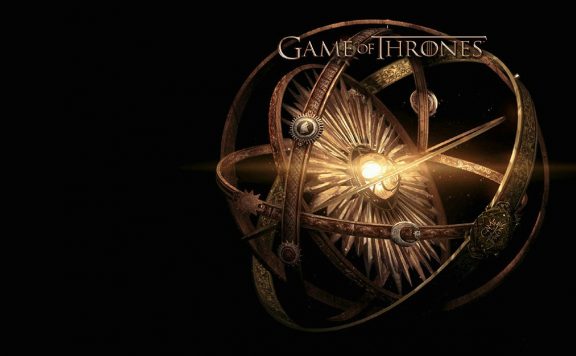 A Game of Thrones Open-World RPG Would Work So Well
September 11, 2018 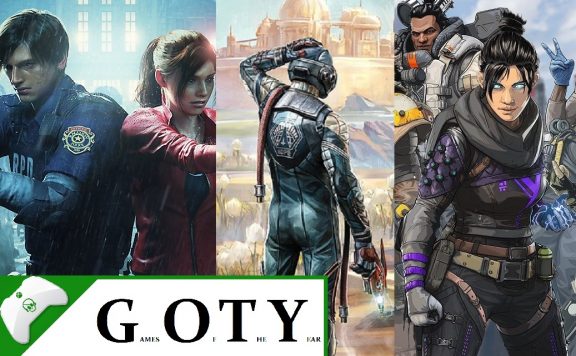 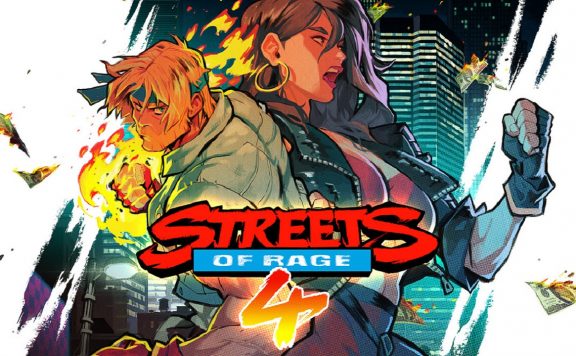 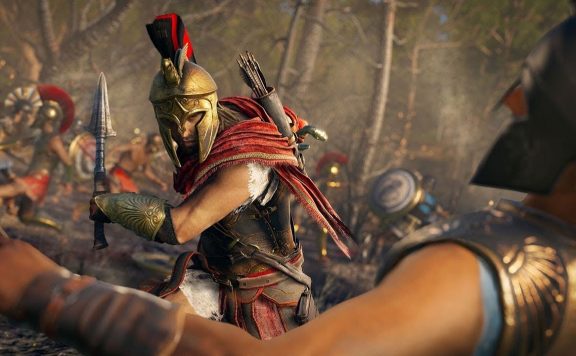