Developed by and Published by Bandai Namco, Tales of Arise is the latest in the Tales series and one which tries to stand out on the latest console. The Tales series are known for their engaging storylines, fast-paced action, fun combat systems and memorable characters. This has ticked all those boxes and delivers a treat for the eyes and ears as the game looks detailed and colourful and the voice acting is delivered well. There are some decent background tracks that accompany the story and combat very nicely.

In Tales of Arise you play the part of Iron Mask, a man who has been without memories for about a year and is being treated as a slave. He and his fellow inhabitants of the planet Dahna have been enslaved for the last 300 years by the people of Rena, a neighbouring planet of sorts. The beings from Rena have advanced abilities and technology which is why they were able to dominate Rena so easily. Whilst others have accepted their slavery as the norm, Iron Mask cannot accept that this is all there is in life and wants to make a change. It is only when an unexpected event happens during a hijacking that things shake up. The contents of the freight fell within Iron Mask’s grasp, but it wasn’t valuables – it was a mysterious girl with powers which Iron Mask saved and eventually led him and the girl to being captured by Dahnan rebels. This rebel group recognise Iron Mask as the man who cannot feel pain. But his disability becomes his strength when combined with the Blazing sword provided by the mysterious girl as they fight with the rebels to bring down their oppressors.

I love the controls of this game as they are very slick, and not overcomplicated. Your character glides throughout the maps nicely and you hold the right trigger to run and speed things up which helps with pacing. You have a jump button for certain platforming areas, but they are infrequent and very simple to achieve. The game has the vital components needed in an RPG where you can save anywhere, as well as a decent autosave if you forget, and you can fast travel between map areas. A slight drawback is that the game is linear in design, but some areas do branch off into different locations. But open worlds aren’t always needed and to be honest, I don’t feel it is missed here. There are other key RPG elements like resource gathering, cooking, and camping side quests but none of it felt forced like some other games can feel sometimes. There are also certain areas of the map or certain NPC’s that require CP (Cure Points) to interact with, like healing an injured person or getting to an otherwise inaccessible part of the map. Cure Points are of a limited capacity and are also used for the combat which I will cover later.

The combat system Tales of Arise I found interesting, but I am sure it won’t be everyone’s cup of tea. The encounters in the game are not random but semi-forced. By that I mean you will see enemies about in the area you are in. You can sometimes run around them to avoid combat but if you get close, they will chase you and, in some places, you cannot get around them. This is still much better than random encounters and there are not so many that things become tedious. When you enter combat, you are placed into a large dome-shaped battlefield. You have 3 buttons assigned to skills called Artes, a jump button where you can use different mid-air skills, and a roll/evasion button. There is so much customisation about the battle though that you should find a blend that suits you. You can have up to 3 AI friends fight alongside you, depending on how far into the game you are. You can provide instructions on how each of them behaves and I have to say I am actually impressed with how well it works. I have one member who fights at range and is also a healer and they stay out of trouble and if my health is below halfway, they prioritise healing me and have occasionally revived me. Although you always start the battle as Iron Mask you can switch mid-battle to play as the other characters and they each are very unique and have very different moves so there is plenty to explore. You can also tweak what moves your AI should and shouldn’t use in battle which I find gives you maximum control of how they should behave.

There are so many more elements in the battle that help make it stand out and I enjoy some of their decisions. A key one is that rather than using magic points or stamina each character has a certain number of Action Points that continually restore themselves over time. Each of your skills cost a certain amount of AP to perform so you can just spam an attack. But if you are out of AP you can just use a regular attack or evade whilst your AP points restore. Healing is also handled differently in an interesting way. Rather than just costing AP to use the healing skill it also uses CP (Cure Points). This is so healing can only be so much before it runs out, but it also means all skills and magic can be done without having to worry to leave enough in the tank for healing. The CP is also used to heal members of the party outside of combat too. The CP can be restored by items, but these are scarce and can be costly at vendors. The other way to restore CP is to rest at a campsite or base which are strewn about the map. Other elements include Boost attacks which are special attacks that build up over time in battle. Each of the characters boost attack is unique and can have other properties like targeting flying enemies, breaking down defences, trapping enemies in place or stopping enemies from casting Artes. There is so much more including combos, mystic Artes, counter attacks and even special boost strikes where you will be prompted to hit a button to pull off a super move that will finish the battle or do so much damage it will turn the tide in the battle to your advantage. To top it off if all these elements seem too complicated you can change control of the battle to be semi-automatic so some of the controls are done for you and even fully automatic, so the game plays out the battle without you needing to lift a finger.

In all this game will take between 30-40 hours to fully complete which is a very decent size for a game. There is plenty of content to enjoy, the story is gripping if a bit overly bleak at times and the way you can customise the combat so much means it is always kept fresh. There are many different weapons and armour to find or craft, skills to unlock and even hidden owls to spot to keep you busy. The only bad things I could find with this game are that although you can switch party leader which allows you to control someone else in the party as you run about the area when you enter combat you are always switched back to Iron Mask first. I would have liked to have been the character I made party leader as the one I am controlling but I have to switch in the battle to one of the other characters each time. Lastly is that certain DLC has game-altering perks that will make people suspicious. Double Exp, instant money and instant level gains are among some of the boosts you can pay for. I know there is a market for people that like to use these, but it is also widely frowned upon.

Tales of Arise is a JRPG that ticks a lot of boxes of what I expect and what I want such a game to be. It has a great story, great characters, wonderful designed areas that are vibrant and a combat system you can tailor to your preference. It proves not every RPG needs to be open world and if you do all the other elements very well then it makes for a great experience.

This game was tested and reviewed on Xbox Series X/S. All of the opinions and insights here are subject to that version. Game provided by publisher. 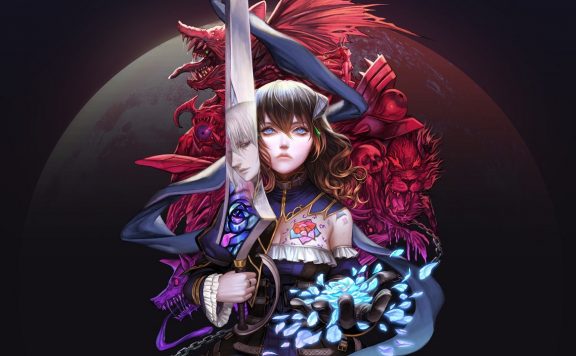 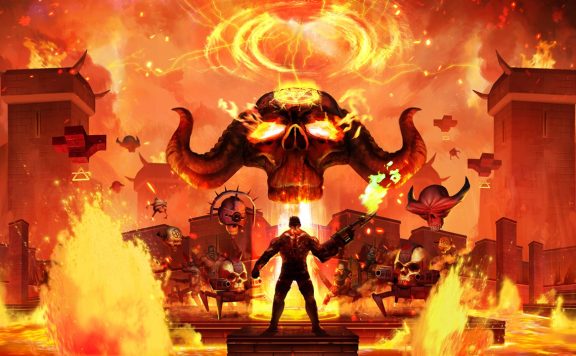 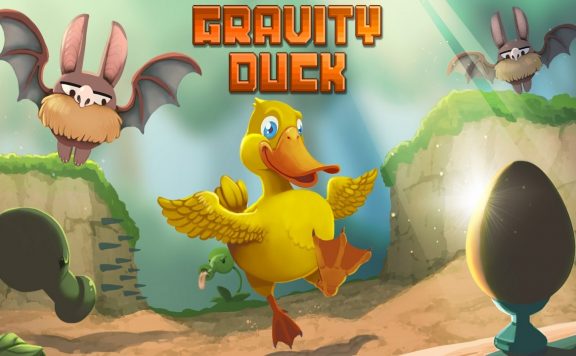 Will you join the rebellion and free your brethren from from a life of slavery in this exciting new JRPG?