It’s been several years since we last saw Defiance on the Xbox 360, an MMO that went on to find a niche community amidst a generally lukewarm reception. That itself was based on a Syfy TV Series that you likely didn’t watch. Now, however, Defiance is back via Defiance 2050, a recreation of the first game that’s said to deliver a definitive experience. The big question here is, does Defiance 2050 stand out more firmly and taller than its immediate predecessor? No, it really doesn’t. There’s potential of course, but it’s never truly met.

The game ignorantly expects you to know what it is and let’s face it, for a game that didn’t do particularly well the first time, which again is based on a show that bit the dirt, well, that’s a pretty big ask. Nevertheless, pressing on. The game allows you to select an Ark Hunter that you will create at the start of the game. Ark Hunters come in three different races; Human, Irathient and Castithan, and rest upon five different classes; assault, assassin, guardian, combat, medic and demolitionist. Once you’re done here, the story slams, hard.

The game offers quite an interesting story I must admit, but newcomers to the series may be left feeling like a fish out of water. Prior to the events in the game, an alien race known as the the Votanis Collective came to Earth unaware that it was inhabited and with the intention of living there. Naturally, this tension lead to all-out war. The Votans couldn’t exactly return home because, well, their solar system was destroyed, too bad. During the fallout the Votans utilized their terraforming technology to some devastating effects.

The outcome was one that saw the end of plants and wildlife, on top of changing the face of the Earth forever. That’s not to mention the emergence of an entirely new species. The only solution? Humans and Votans were practically forced to live together. Defiance 2050 is based fifteen years post-event and follows your Ark Hunter through a long string of missions and activities. Recruited by one Karl Von Bach, you’re sent to seek out advanced alien technology until out of the blue, your craft is shot down and you’re sent back to the surface.

Most of your crew either end up dead or get split up and it falls to you to find Karl Von Bach whilst aiding Earth’s defense team along the way. I want to point something out. The developers haven’t been very open about what Defiance 2050 is; a remaster or a remake? They state that it’s been recreated from the ground up, but it’s more like a HD overhaul rather than anything else. Which in essence, makes a for a very dated looking game that doesn’t sit too well alongside the likes of more recent F2P titles; Warframe, for instance.

Defiance 2050 does a solid job at feeding you into the gameplay mechanics via a lengthy tutorial-esque section. Here you’ll learn how to move, shoot, reload, take cover and so forth. It’s pretty basic stuff to start out with but something you’ll appreciate taking on all the same. The kicker here is that once you’re truly of the hooks, you’re free to do whatever you like for the most part. With this being a third-person shooter MMO, that typically means chasing after all the sweet loot that RNGesus can send your way, spread over a huge map.

To the game’s credit, the world is full of enemies, quests, missions and activities to tackle. Throw in the fact that other players will also occupy the world and that you can bump into them at any given time, and you’ve got a world that actually feels alive. Accompanying you along the way is EGO, a voice that will inform you of nearby tasks as well as useful tidbits of intel. There’s a wide variation of unique missions types for players to hit, each will reward loot if you manage to come out on top; weapons, scrap material, money and upgrades.

It doesn’t matter what you’re doing in this game, chances are you’ll be rewarded for it. There’s also ArkFalls, Impact Windows and Travelling Merchants to watch out for. The former two are timed events that will occur on the map ever ten minutes or so. Unlike Destiny’s Public Events, these do actually bring players to the same field thanks to the interesting content and design. Masses of players will gather and will need to work in unity to overcome devastating foes, with (you guessed it) a nice steamy loot pick-up at the end.

Strength in Defiance 2050 is measured by your gear score, known as your power. There’s a total of four different elements that feed into this score; primary and secondary weapons, as well as your grenade and your shield. Whenever you pick up new items you will indeed be able to see what each represents, as well as its DPS. Upgrades and mods also play a role here and these can really help to make your Ark Hunter all that more capable and fierce. Defiance has all the bells and the whistles for a solid MMO, so, what exactly is the problem?

Despite its sprawling large map, the game is far from current gen standards. Sure, there’s a noticeable difference between Defiance 2050 and its origin version, but it’s still trailing far behind more refined experiences that are readily available on the market. Destiny, The Division and Warframe all offer up a similar gameplay loop, and each of those tend to do it a lot better. It’s fun, don’t get me wrong, but it’s not the big return that we were all promised it to be. On top of that, and arguably more disturbing, is the sheer amount of issues within.

Do you like a serving of low framerate with your crashes? Then you simply must make Defiance 2050 part of your five a day. Seriously, the amount of spikes in the framerate can make the game feel almost unplayable. That’s not to mention the deep rage I’ve been filled with when the game crashes and sends me back to the home screen. We’re in 2018, this simply should not be happening for games as large scale as this. Let alone games that have enjoyed a BETA to test the waters prior to release. It’s sloppy and it’s unforgivable, at best.

I really didn’t want to come down on Defiance 2050 as hard as I am because underneath its flaws and faults, rests an experience that certainly has what it takes to survive. The gameplay is nonstop and keeps you active every single second, there’s a wide variety of interesting weaponry to take to, heaps of enemies to blast and more importantly, a map that’s engaging and diverse. The game is a few hefty patches away from being better than what it is but until that happens, this merely misses its potential. Stick with Warframe.

Defiance 2050 has all the markings that you would expect to find in a game of this type. There’s an interesting story to soak up, heaps of weaponry and enemy variations to enjoy, a large sprawling map to traverse, and decent gameplay mechanics. The drawback, however, is that it looks very dated and comes with far too many technical issues. If this truly wants to survive, the game’s performance needs to be much better. 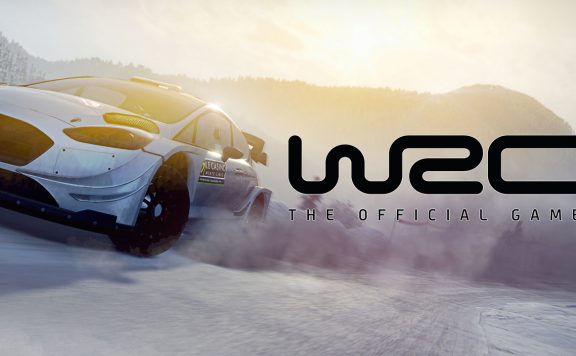 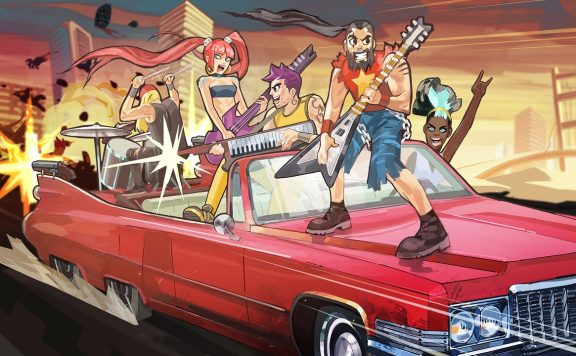 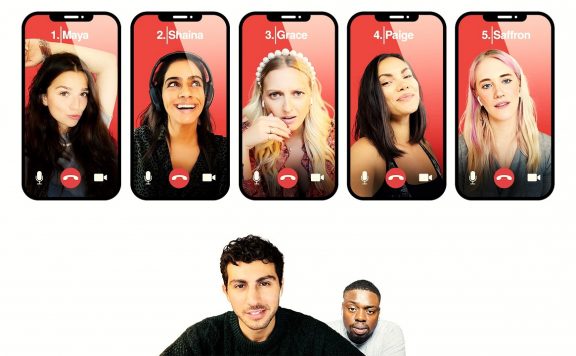 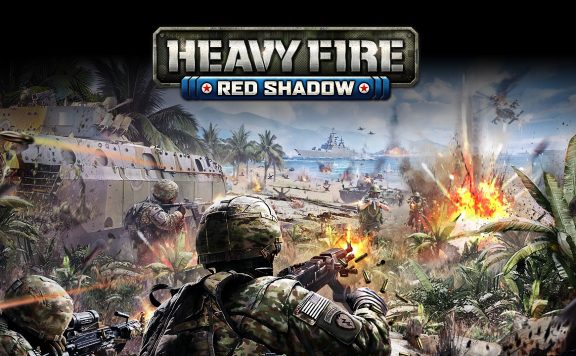 It's a game that many have been waiting for, one that's said to improve on its origin title in every way. Does Defiance 2050 deliver in the areas it needs to?
3.9
Average User Rating
1 vote
Have Your Say!
Your Rating: 0
Submit
Genre:MMO, Shooter
Rating:Teen
Developed By:Trion Worlds
Publisher:Trion Worlds